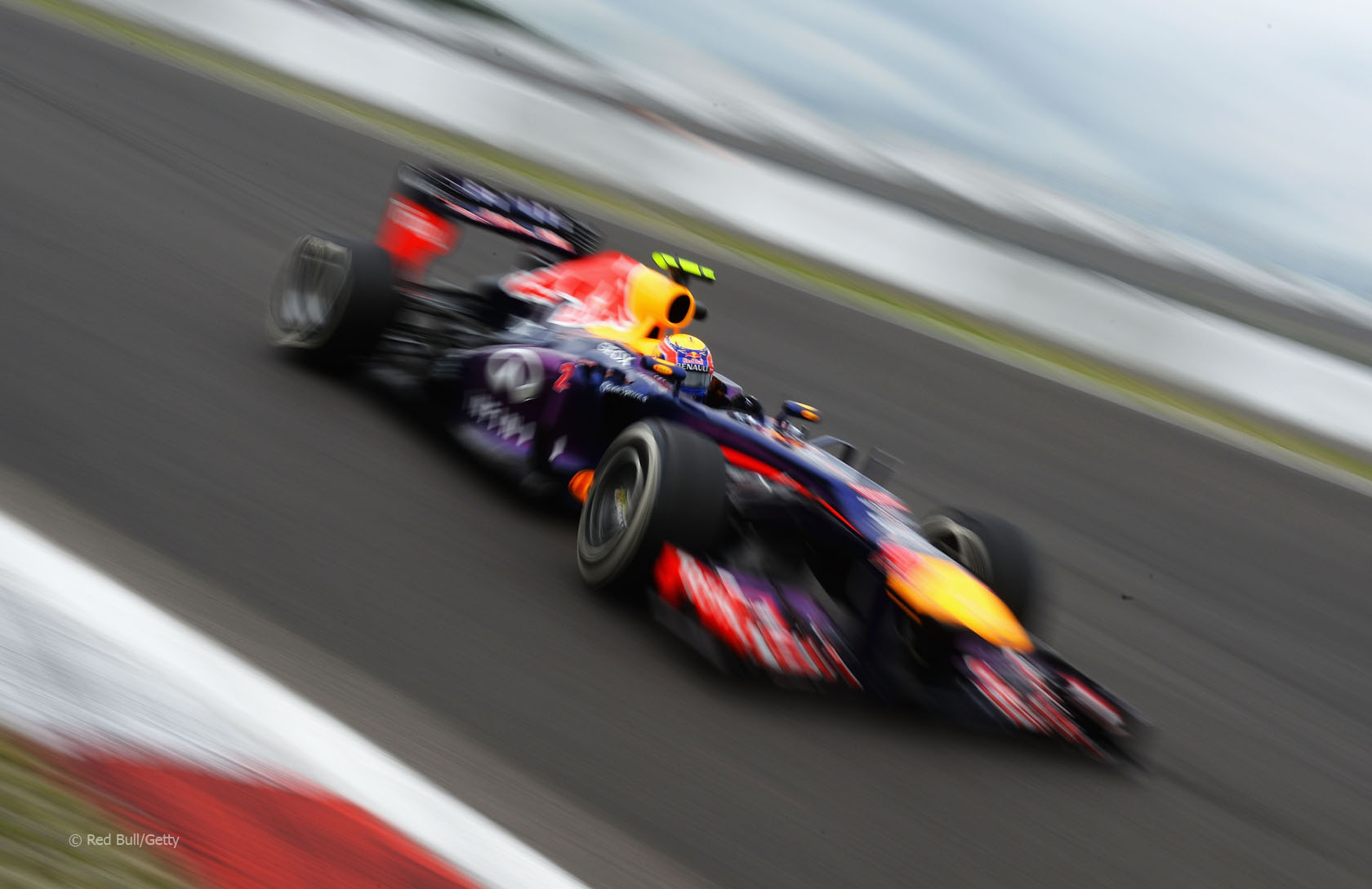 The FIA has confirmed British cameraman Paul Allen has been taken to hospital after being struck by a wheel during the German Grand Prix.

A statement released by the sport’s governing body said: “During the German Grand Prix, an FOM cameraman in pit lane was struck by a loose wheel. Paul Allen was hit on the left hand side.

“Remaining conscious, he was treated at the circuit medical centre and then transported by helicopter to Koblenz Hospital.

“The Briton has been kept there, under observation. Further information from the hospital will be provided as soon as it becomes available.”

Allen was hit by a wheel which came off Mark Webber’s Red Bull when he made his first pit stop during the race. The team are under investigation for releasing Webber’s car unsafely from the pit box.

49 comments on “Cameraman taken to hospital after pit lane incident”