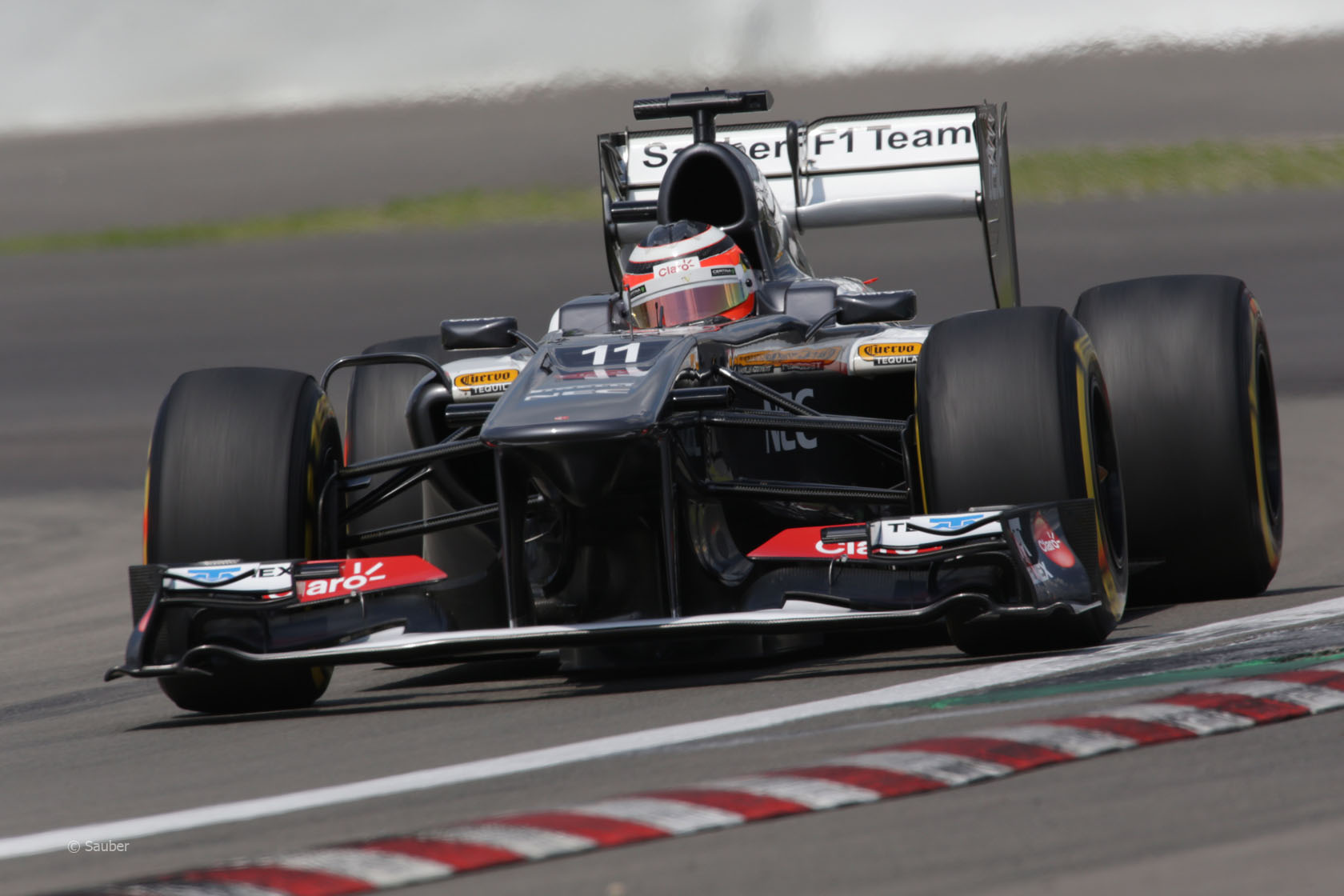 Nico Hulkenberg will appear for Sauber in next week’s Young Driver Test at Silverstone along with two test drivers.

Hulkenberg will spend half a day in the car on Thursday afternoon as the team takes advantage of the chance to test Pirelli’s new tyres for the Hungarian Grand Prix.

Reigning Formula Renault 3.5 champion Robin Frijns will spend the first day-and-a-half in the C32. Frijns, who drove for the team at last year’s Young Driver Test, lies ninth in the GP2 standings.

Auto GP points leader Kimiya Sato will make his debut at the wheel of an F1 car at the final day of the test on Friday. Sato, 24, finished third in the German F3 championship last year.

9 comments on “Half-day for Hulkenberg at Silverstone test”