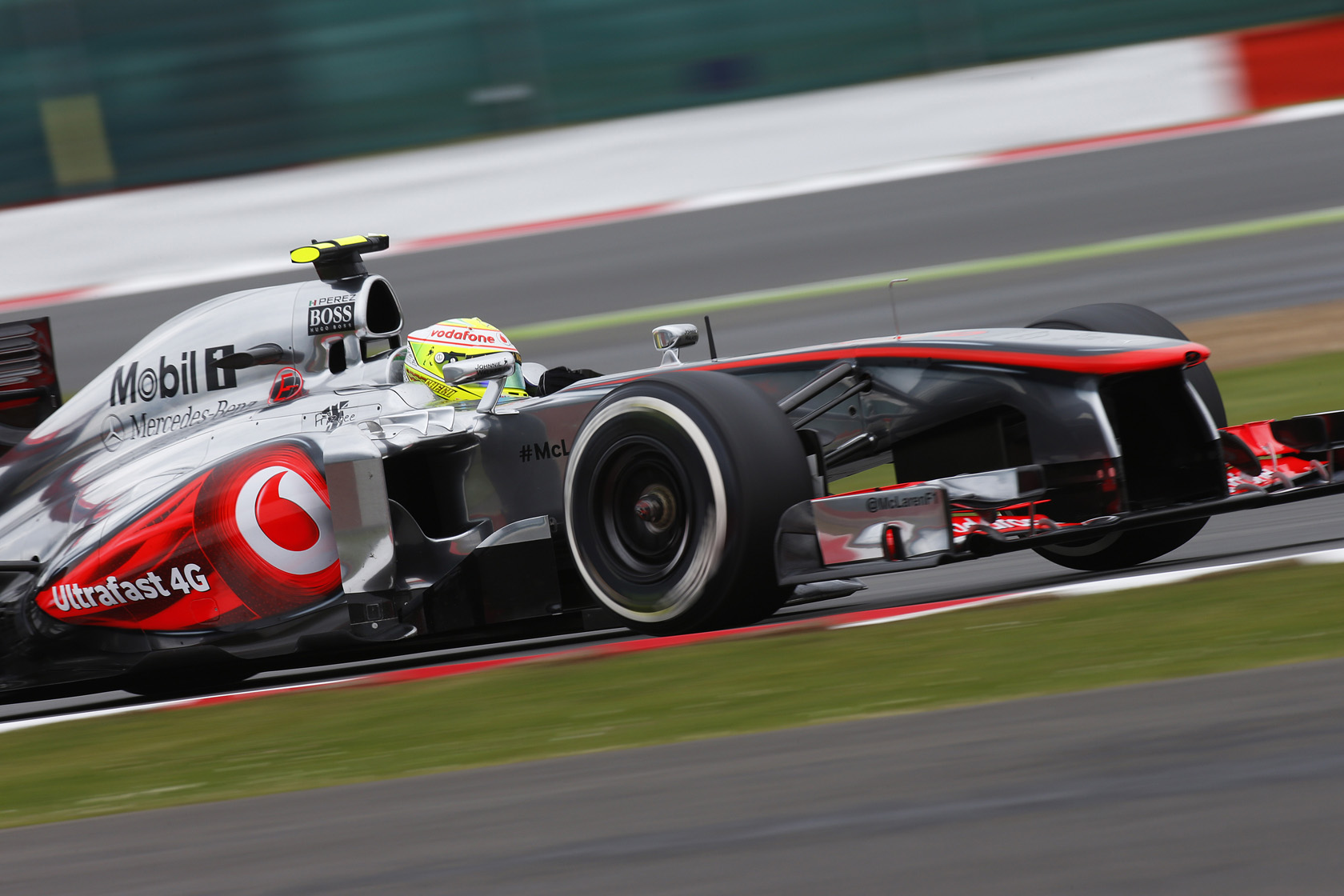 The driver-line up for the Young Drivers’ Test which starts at Silverstone tomorrow has been confirmed.

Following Mercedes’ expulsion from the test, ten of the eleven teams will participate in the three days of running.

All of them bar McLaren will take advantage of the opportunity to run at least one of the race drivers to test the new tyres Pirelli have produced.

Among the race drivers who will appear at the test are Sebastian Vettel and Felipe Massa.

*Running order to be confirmed.