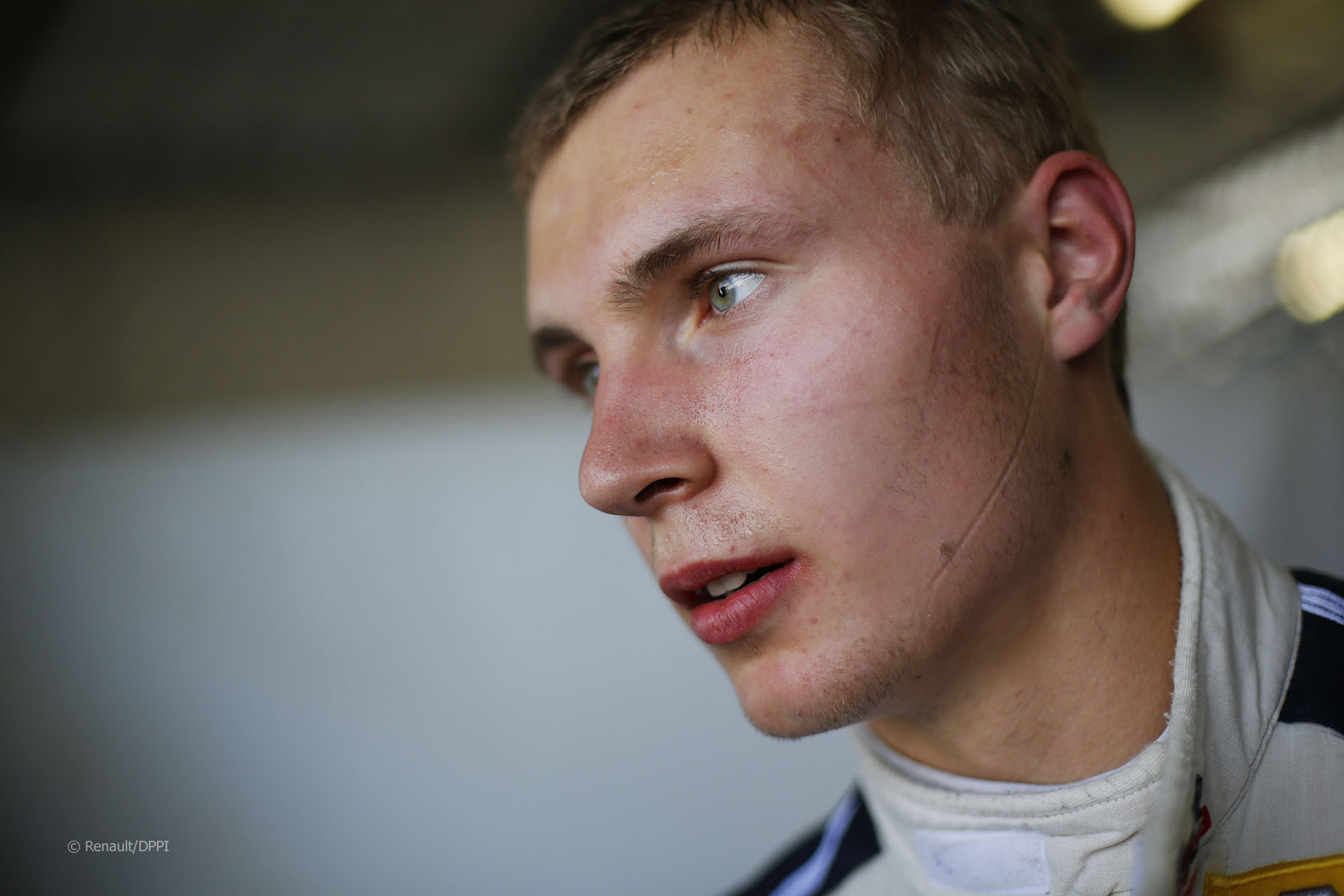 Formula One drivers said Sergey Sirotkin’s youth needn’t stop him making his debut for Sauber in 2014.

Sirotkin will be 18 in March next year when he could make his grand prix debut, which would make him the youngest driver ever to start an F1 race.

“I’m sure they will take him if they think it’s the right thing,” said Kimi Raikkonen during the Hungarian Grand Prix press conference. “I don’t see that age will be the problem, it’s about experience and all the rest. He might be ready, he might not. Time will tell.”

Paul di Resta said it was too soon to judge whether Sirotkin was ready for F1:

“It’s unfair to say anything about him. I don’t think anyone knows too much about him because he’s not been in racing cars too long.”

However Lewis Hamilton had doubts the Russian driver would be ready: “I wasn’t ready at 18,” he said, “and I was pretty good at 18.”

Current Sauber driver Esteban Gutierrez said the rumours over Sirotkin joining the team didn’t have an immediate effect on his future with the team:

“That really doesn’t make a difference in my current season, to be honest. My focus is here, it’s in this season, and I know very well what I have with the team, what has been my path with them in the last few years, and what we are looking into the future.”