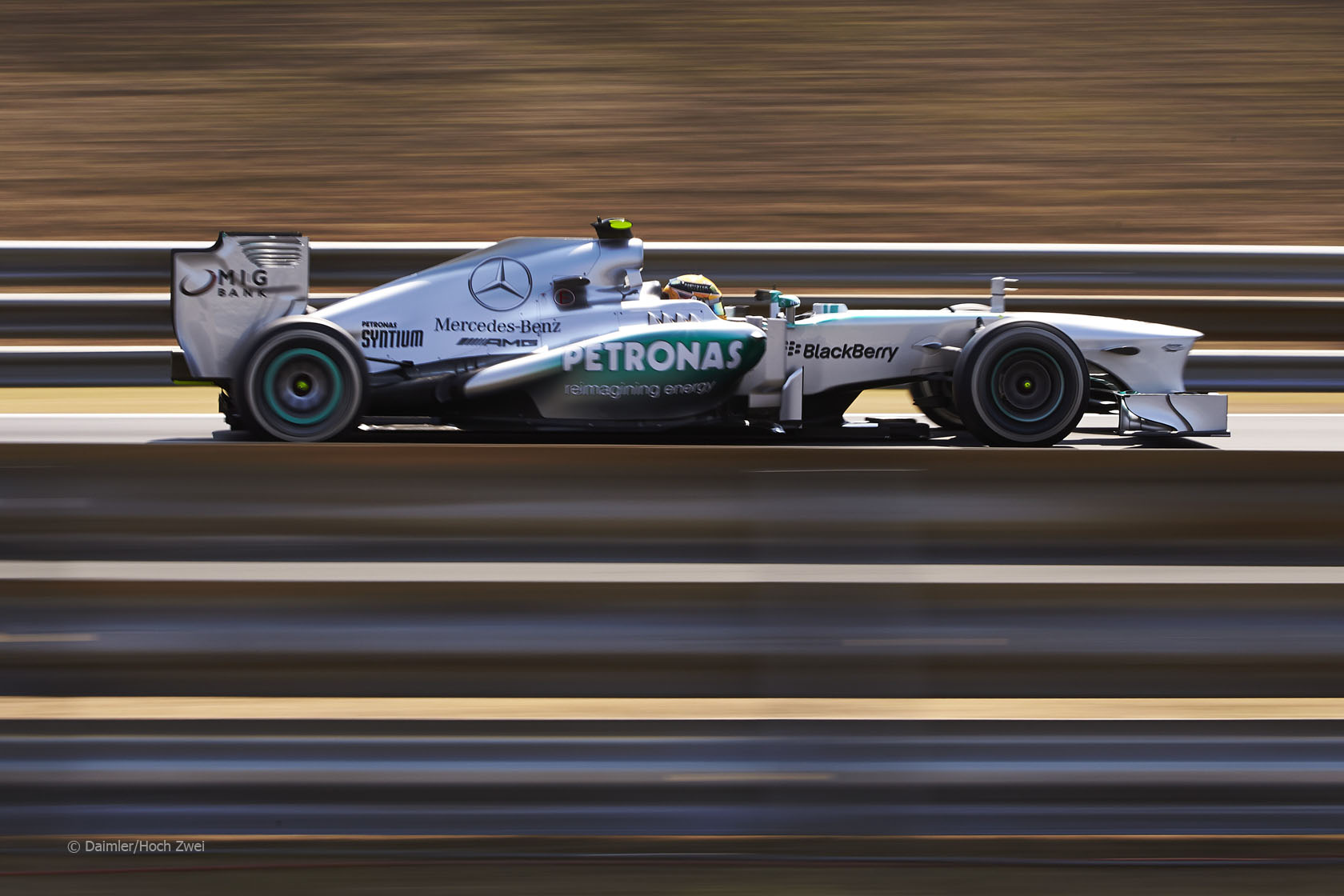 Lewis Hamilton won the Hungarian Grand Prix for the fourth time in his career in an action-packed race.

He finished ten seconds ahead of Kimi Raikkonen who spent the final laps of the race under serious pressure from Sebastian Vettel. Vettel, who like Hamilton pitted three times, got alongside the two-stopping Lotus on the way into turn four at one stage but couldn’t make the move stick.

Mark Webber recovered from tenth on the grid to finish fourth, leaving it until the final stint to run the soft tyres, but wasn’t able to get into the battle for the podium.

After pushing Vettel hard in the opening stages, Romain Grosjean picked up a drive-through penalty after he was deemed to have gone off the track while overtaking Felipe Massa. He finished the race on the tail of the other Ferrari of Fernando Alonso.

Jenson Button played a major role in the race as Vettel spent a substantial part of the second stint stuck behind the McLaren, which allowed Hamilton to build up his lead. Grosjean clouted Button’s car as he came past at one point but both were able to finish.

Massa finished eighth ahead of Sergio Perez and Pastor Maldonado claimed the final point, the first of the year for Williams.