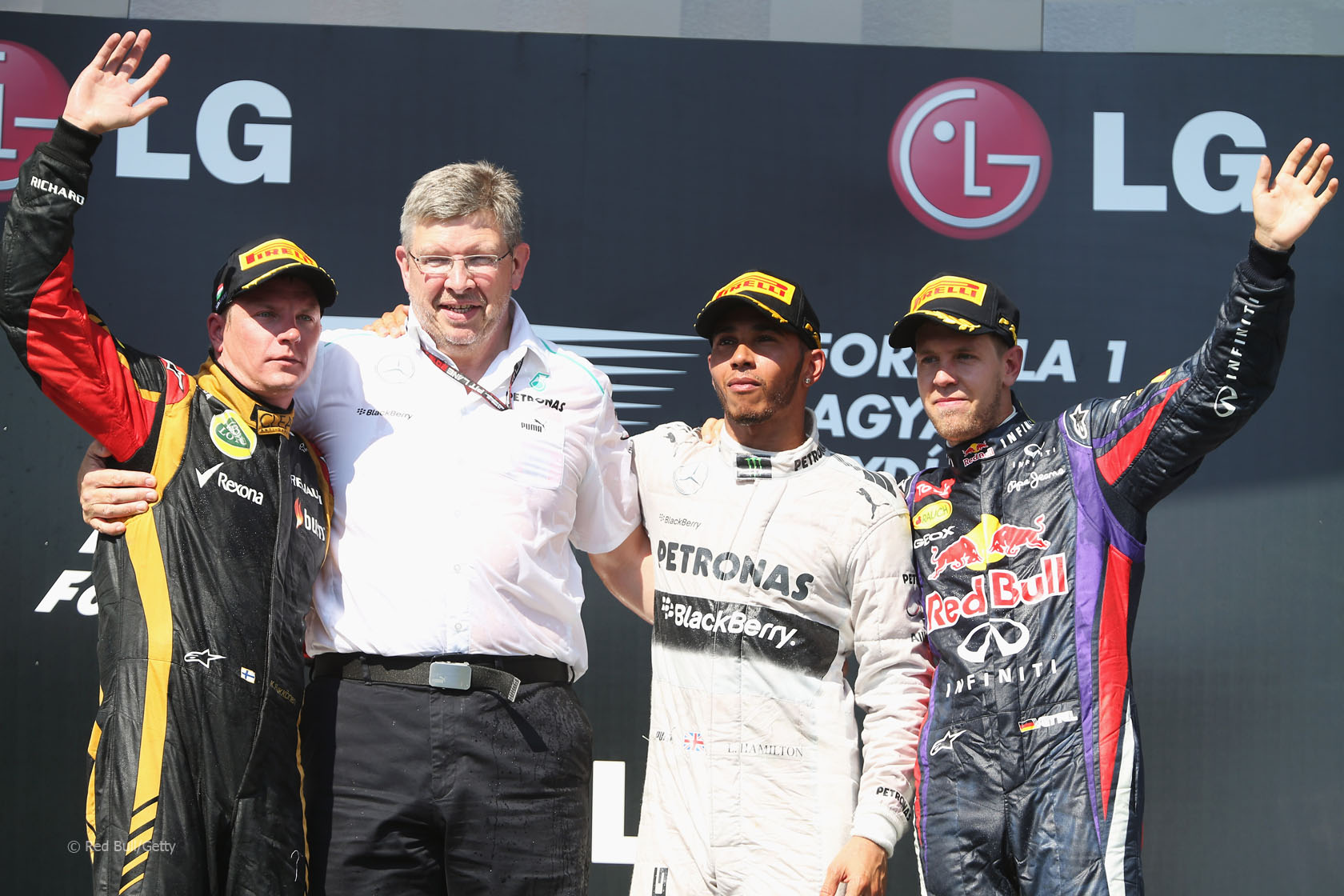 @Maimai won the tenth round of the 2013 F1 Fanatic Predictions Championship and scooped the top prize along with 31 points towards their total score.

Second place went to Clare who racked up 22 points.

Although @Magnificent-Geoffrey took third place, as a regular contributor to the site he chose to waive his prize so it passes on to the fourth-placed finisher @Abuello-Paul, who came out on top in the tie-breaker.

It was a fairly low-scoring round as well over half of all players picked Sebastian Vettel to take pole position and win the race. Less than 5% of players correctly tipped Lewis Hamilton as the winner.