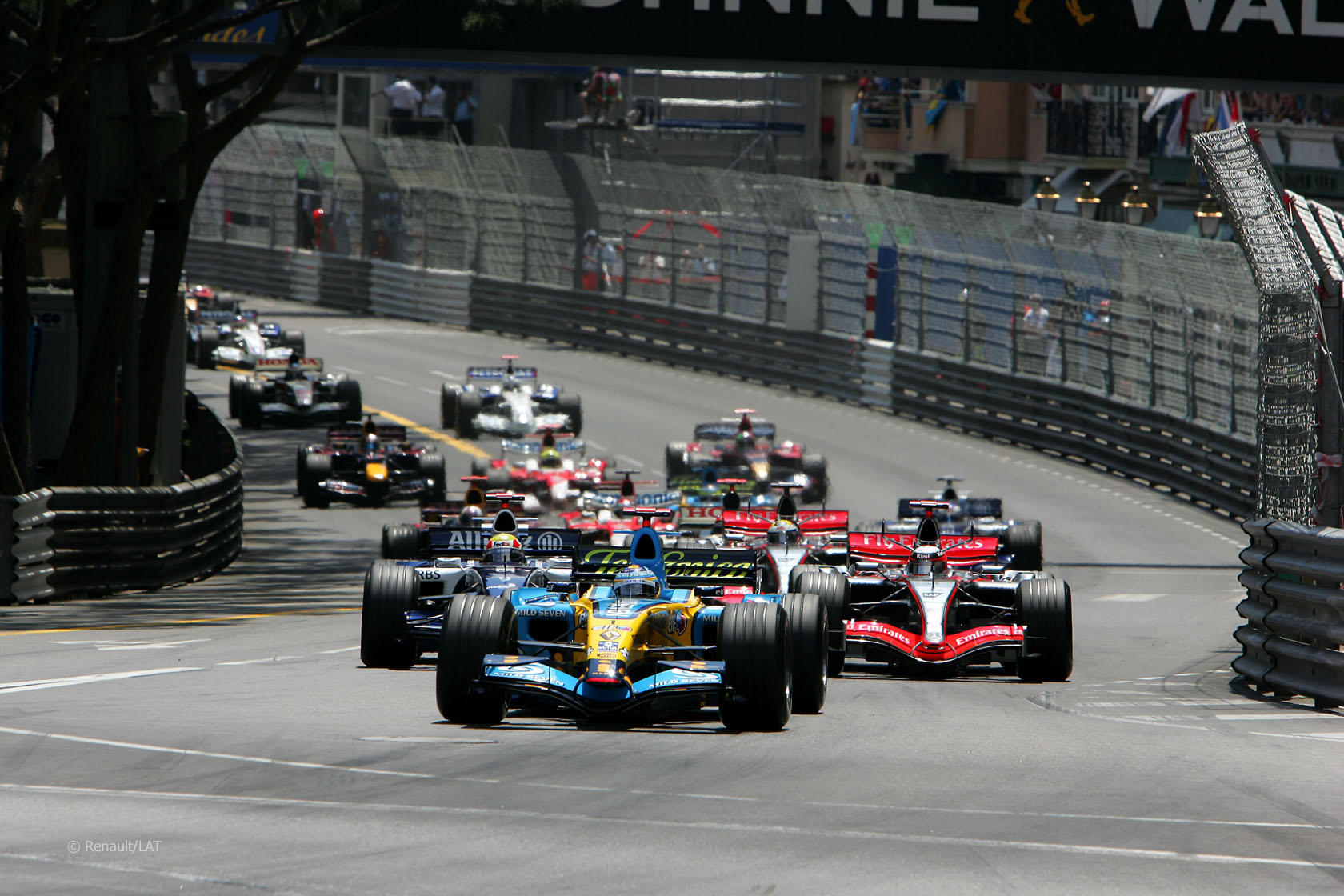 In the round-up: Formula One owners CVC are ordered to hand over hundreds of documents in a court case concerning whether the sport was undervalued when they bought it in 2006.

“The last time I lost something was…
JB: In Montreal – my F1 pass!”

@Force-Maikel agrees with Luca di Montezemolo’s criticism of the FIA’s punishment for Mercedes:

Mercedes got away virtually scot free.

Yes, the other teams has the chance to test the new tyres but in all fairness they almost constantly had to use the rookies. It?óÔéĽÔäós not like they are going to be able to tell the difference because most of them didn?óÔéĽÔäót even drive the old version tyre.

The teams that did use their own race drivers were massively restricted in what they could do that day. Remember Kimi Raikkonen not driving that Friday? And in the end Mercedes even got the data from Pirelli.
@Force-Maikel

Jackie Stewart took his final career victory 40 years ago today on the track he dubbed the ‘Green Hell’: the Nurburgirng Nordschleife.

It was a Tyrrell one-two with Francois Cevert in second place. Nordschleife specialist Jacky Ickx was third – the Ferrari factory driver had been released to drive for McLaren as the struggling Scuderia stayed away from the race.

Here’s Stewart looking back on that race:

68 comments on “F1 owners ordered to hand over sale documents”