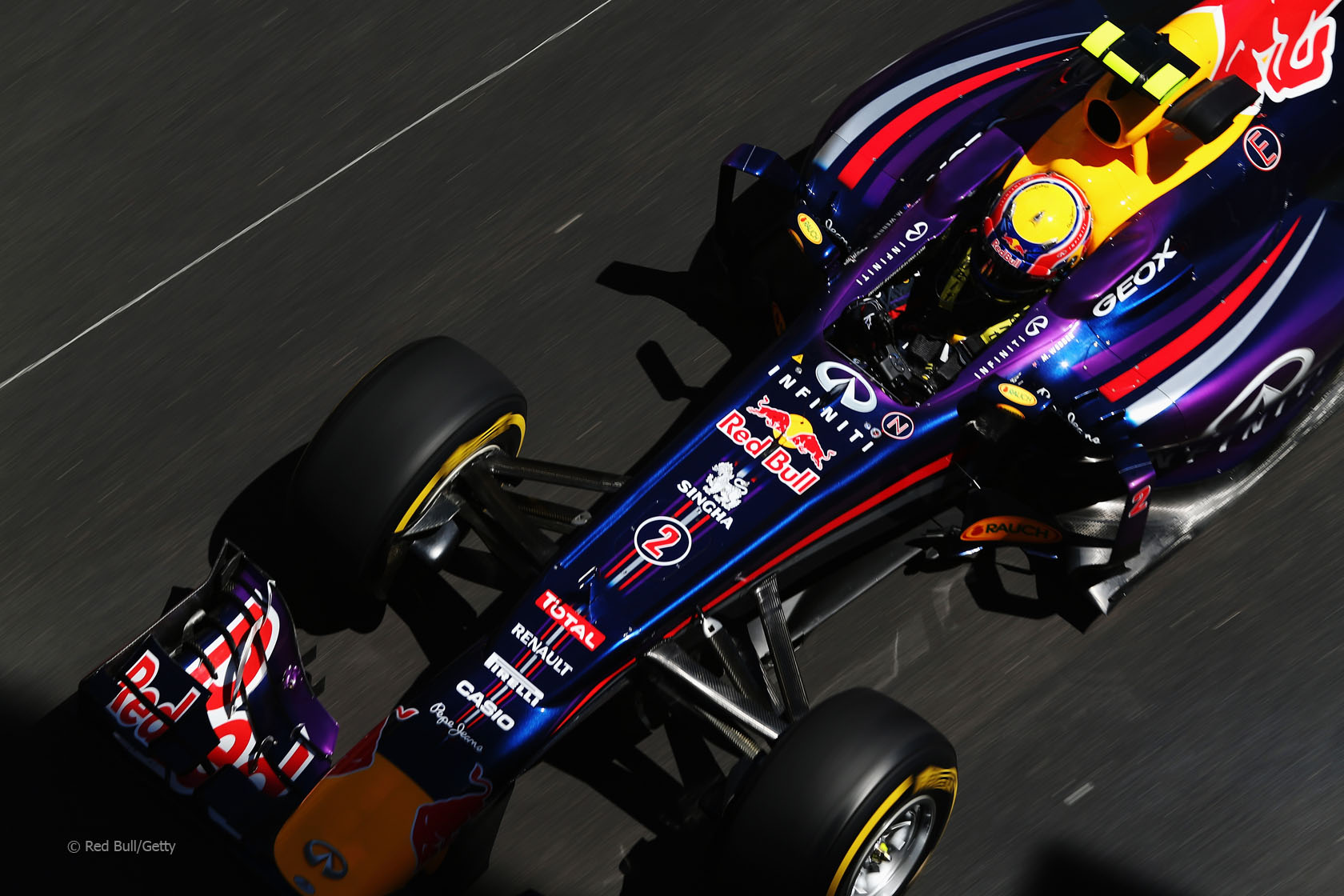 The second part of the 2013 half-term driver rankings features the drivers in the lower half of the top ten. Having acquired a reputation for being accident-prone last year Grosjean has not yet done enough to shake it off. The nadir of his first half of the season was in Monaco where he seemed to either be setting purple sector times or climbing from the steaming wreck of his Lotus.
Moments like these inevitably stand out more clearly in the memory when looking back on his season so far. It began with some promise: in Malaysia, despite lacking the team’s latest upgrades for the second race in a row and missing Q3 due to a weather radar problem, he got ahead of Raikkonen early on and finished in front. In Bahrain he bounced back from another Q2 elimination to finish on the podium.
He’s looked happier in the Lotus since Silverstone, although it turned out to be the first of two races in which he was told to let his team mate past. A shot at victory in Germany was denied when the Safety Car ruined his strategy.
Hungary reinforced the view that he’s on an upward swing at the moment, out-qualifying Raikkonen for the second time in three races and pushing Vettel hard in his pursuit of victory. But carelessness got the better of him again, collecting a penalty after blundering into the side of Button. His team must despair that he’s never going to shake off these mistakes and become the driver he’s capable of being.
Romain Grosjean 2013 form guide Perez went into the season expecting to have to deal with the pressures of getting his chance in a front-running car. It must come as a shock to him that neither he nor his team mate have come close to finishing on the podium yet – this time last year he’d done so twice for Sauber.
Despite the McLaren’s shortcomings Perez has shown some of the qualities which McLaren hired him for in the first place: he has out-qualified Button several times, been classified in every race and proven a fierce competitor in wheel-to-wheel combat.
He’s pushed the latter to the limit at times, making contact with his team mate in Bahrain and risking a fifty-fifty (at best) move on Raikkonen in Monaco. The latter came after a pair of excellent moves on his team mate and Alonso.
His attempts to get around McLaren’s problems using the ‘Sauber solution’ of trying to complete the race with one fewer pit stop than his rivals has often let him down. That left him vulnerable to pursuers in the closing stages (as in Germany) or having to make a late stop for more tyres (as in Malaysia).
Sergio Perez 2013 form guide Another driver who has good cause to feel disappointed with the car he’s driving this year. The C32 has lacked pace and hammered its rear tyres, giving us only the occasional glimpse of the form Hulkenberg demonstrated in the second half of last season.
Malaysia was one such example, Hulkenberg wringing the most out of the car on a slippery track to claim eighth place, and with it more than half of his (and the team’s) points haul thus far.
In China he dragged the car into Q3 and, realising the futility of trying to compete on raw pace, started the race on medium tyres. After picking off Vettel, Button and Ricciardo in a single lap he led the race, but his car chewed its tyres in the final stint and he finished tenth.
On other days he might as well have stayed at home. Like in Australia, where he didn’t even make it as far as the grid due to a fuel system problem. Rear tyre degradation was the story of several races, notably in Monaco where he discovered his rears were worn down to the steel belt after the race.
The Sauber seems happier on the Kevlar-belted tyres which has given Hulkenberg and the team some optimism. But for a drive-through penalty in Hungary (a gearbox glitch put him over the pit lane speed limit) he’d have been in the points for the last three races.
Nico Hulkenberg 2013 form guide The numbers tell the tale of a very one-sided contest at Red Bull. But given how the cards have fallen for Webber this year, he is actually doing rather well against a driver who is one of the best in the business.
Malaysia was, of course, the pivotal moment of Webber’s season so far. He took after timing his switch to slick tyres better than Vettel did and he was right to feel aggrieved after his team mate defied the “multi 21″ instruction to hold position. But Webber was perhaps being a little naive if he thought Vettel would pay any more attention to such orders than Webber himself has in the past.
Poor luck dogged several of Webber’s other races. Pit stop errors ruined his races in China and Germany – the former coming after he had run out of fuel during qualifying, sending him to the back of the grid. In Canada a podium was in the offing until a careless Van der Garde damaged his front wing.
On other occasions he’s demonstrated superb composure in recovering from setbacks: in Spain he finished fourth having almost been last at one point and he was a close second to Rosberg at Silverstone after damaging his front wing on the first lap. In Hungary he dragged his car into Q3 without KERS and claimed an impressive fourth in the race.
Mark Webber 2013 form guide For the last three years evaluating Rosberg’s performance was bound up in questions over just how well Michael Schumacher was driving after his comeback. On the strength of this year so far, we should perhaps give Schumacher more credit, as Rosberg has been close to new team mate Hamilton and sometimes ahead of him.
Rosberg’s record might be rather better were it not for a trio of race-ending car problems, though all of them occurred while he was behind his team mate. He also finished in Hamilton’s wheel tracks in Malaysia while under orders from the team not to overtake him.
However he deserves credit for his Monaco win after beating Hamilton to pole position, his third in a row. His Silverstone victory was somewhat fortuitous, aided by Hamilton’s puncture and Vettel’s gearbox failure.
Like Hamilton he has at times struggled with the Mercedes’ harshness on its tyres but that increasingly seems to be a thing of the past. But as Hamilton becomes increasingly comfortable with the W04, Rosberg may find it gets harder to keep him in range.

How do you think these five drivers have performed so far in 2013?