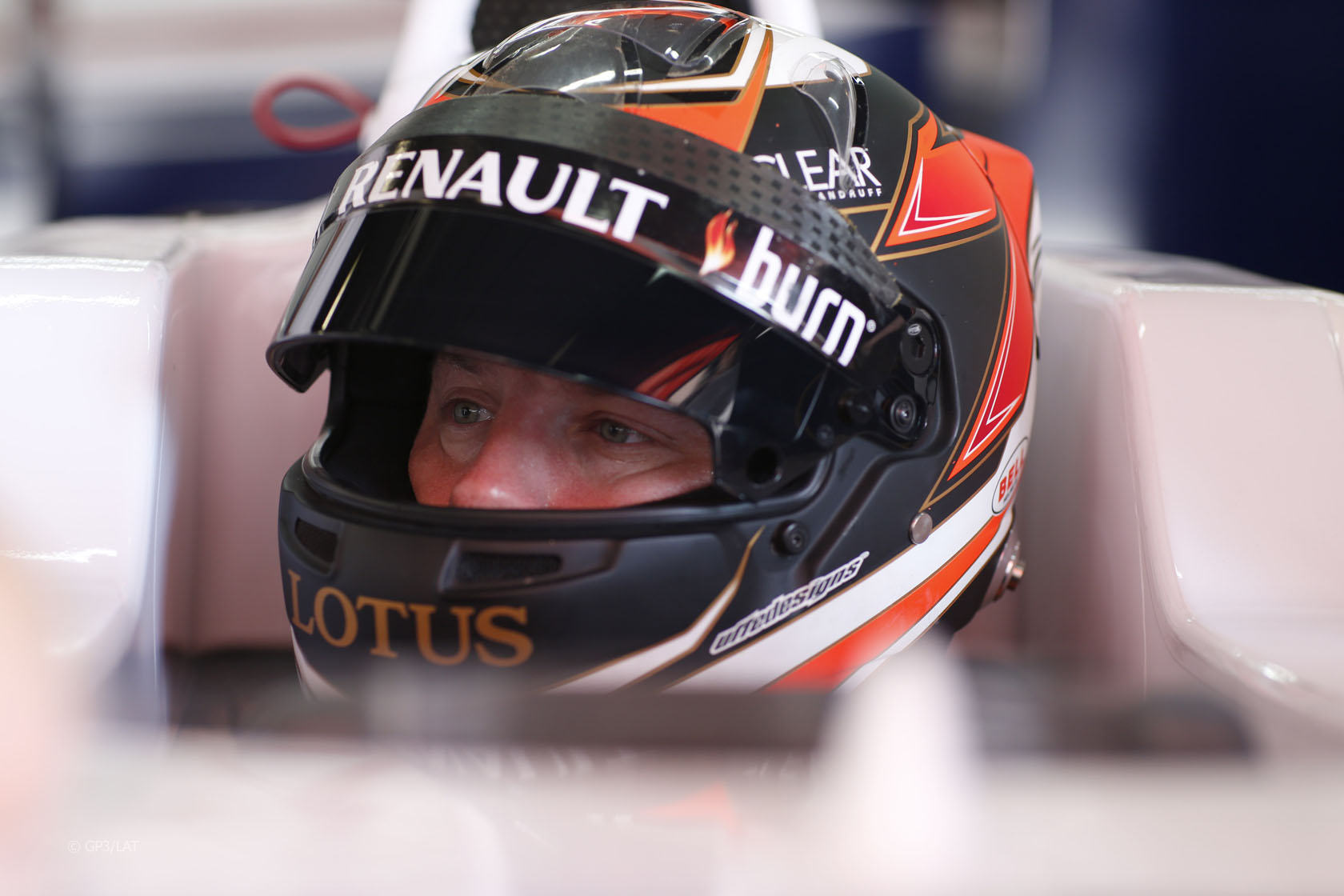 The 2007 world champion did 58 laps in a GP3/13 car belonging to Koiranen GP. He set a best time of 1’34.780, eight seconds off his pace in an F1 car when he finished second in the Spanish Grand Prix at the track in May.

“I wanted to test the GP3/13 because my friend Afa Heikkinen has a team in this series and I have been closely following their progress and results since the beginning of the season,” said Raikkonen.

“I was curious to see how the car handled and it was actually fun to drive. There were a few issues regarding its behaviour, but we managed to solve most of them.

“The GP3/13 is a very good tool for young drivers, especially when you have to learn about tyre management like we have in F1.”

GP3 technical director Didier Perrin said Raikkonen’s input would help them develop the car: “His experience and feedback were invaluable and they gave us a better understanding of what needs to be done in order to make our car a better tool in overtaking opportunities for next season.”

“He has confirmed all our hypothesis, and together we could start working on two development directions for the end of season testing.”