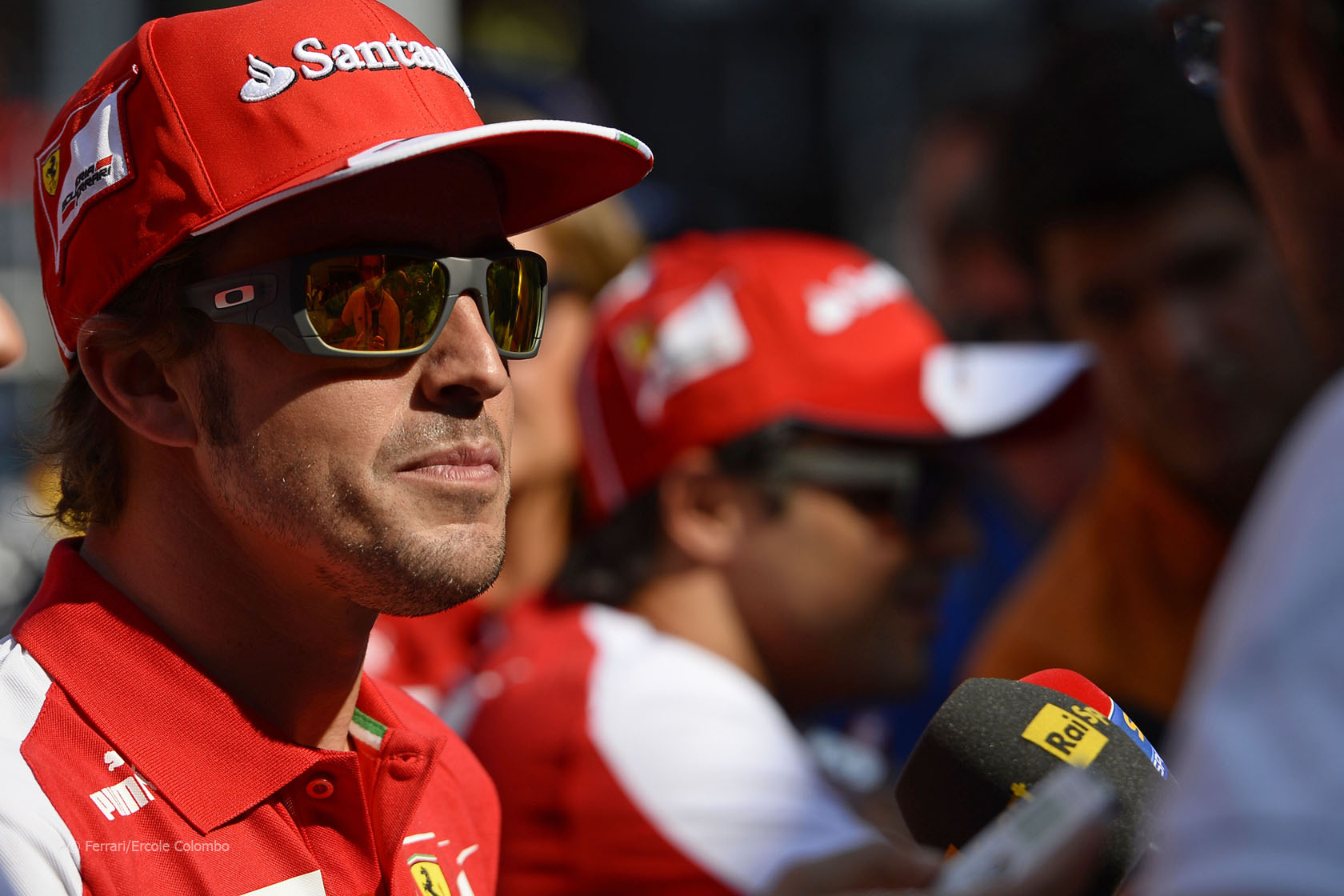 Fernando Alonso says there was no substance to rumours connecting him to a Red Bull seat and he wants extend his current contract with Ferrari.

Alonso currently has a deal to race for them until 2016 but that did not prevent speculation he might cut his deal short to join the reigning champions.

“There were rumours about Red Bull, rumours in Italy about sabbatical year, there were so many rumours,” he said during a press conference ahead of the Italian Grand Prix.

“I still have three-and-a-half more years with Ferrari which I intend to respect and hopefully to increase a little bit and, as I say, try to finish my career with the best team in the world, which is Ferrari.”

Alonso joined Ferrari in 2010 and is yet to win the championship with the team, despite coming close on two occasions. “We are not achieving at the moment the results that we want but we are working very hard,” he said.

“Next year will be a completely new rules which obviously open the door for many teams teams to stop the domination that Red Bull seems to have in the last couple of years. So we have high hopes also for next year’s challenge.”

Alonso welcomed the news that Daniel Ricciardo had signed for Red Bull, saying he hoped it gave a chance for another Spanish driver to enter F1.

“About the news that now Red Bull have two drivers is very good news that Daniel signed also four our country because he opened a very good possibility for Carlos Sainz [Jnr] to join Toro Rosso so that was the best news for us.”