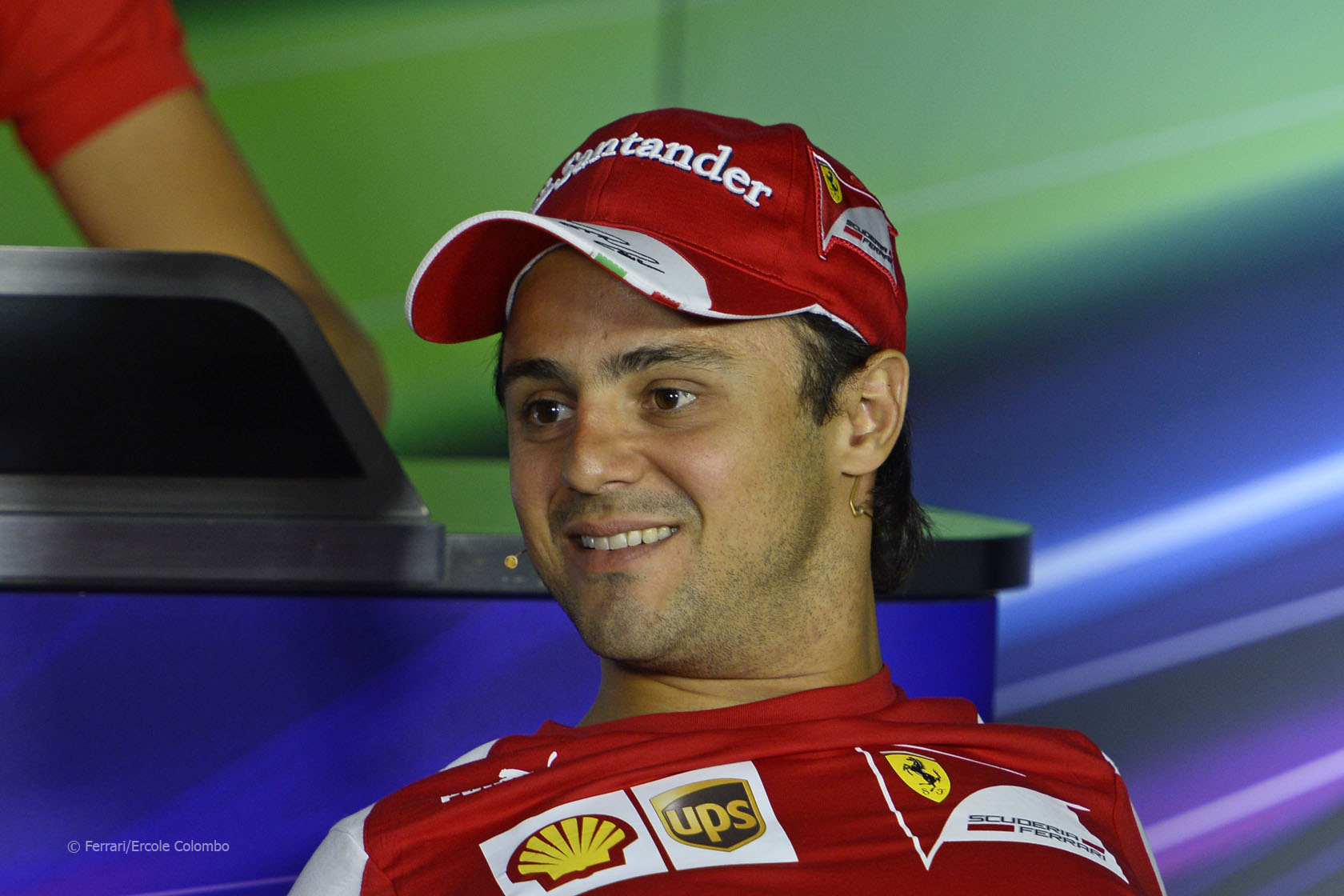 Felipe Massa is sure he will deliver better results for Ferrari over the rest of 2013 after a shaky first half of the season.

Massa believes he is on the pace but has had some misfortunes in races so far this year.

“I think what is important to say is that this year the performance was good for every race,” he said during the press conference for the Italian Grand Prix. “We couldn’t put together the result at the end of the race, I was not very lucky, so many things happen during the races.”

Massa had a one-year extension on his Ferrari contract late last season and the team are yet to announce whether it will be renewed. He believes his experience and the team’s desire for continuity next year amid a major change in the technical rules increase his chances of getting a ninth season at the Maranello team:

“Ferrari knows me very well,” he said. “It’s the team who knows me more.”

34 comments on “Massa believes results will come this year”