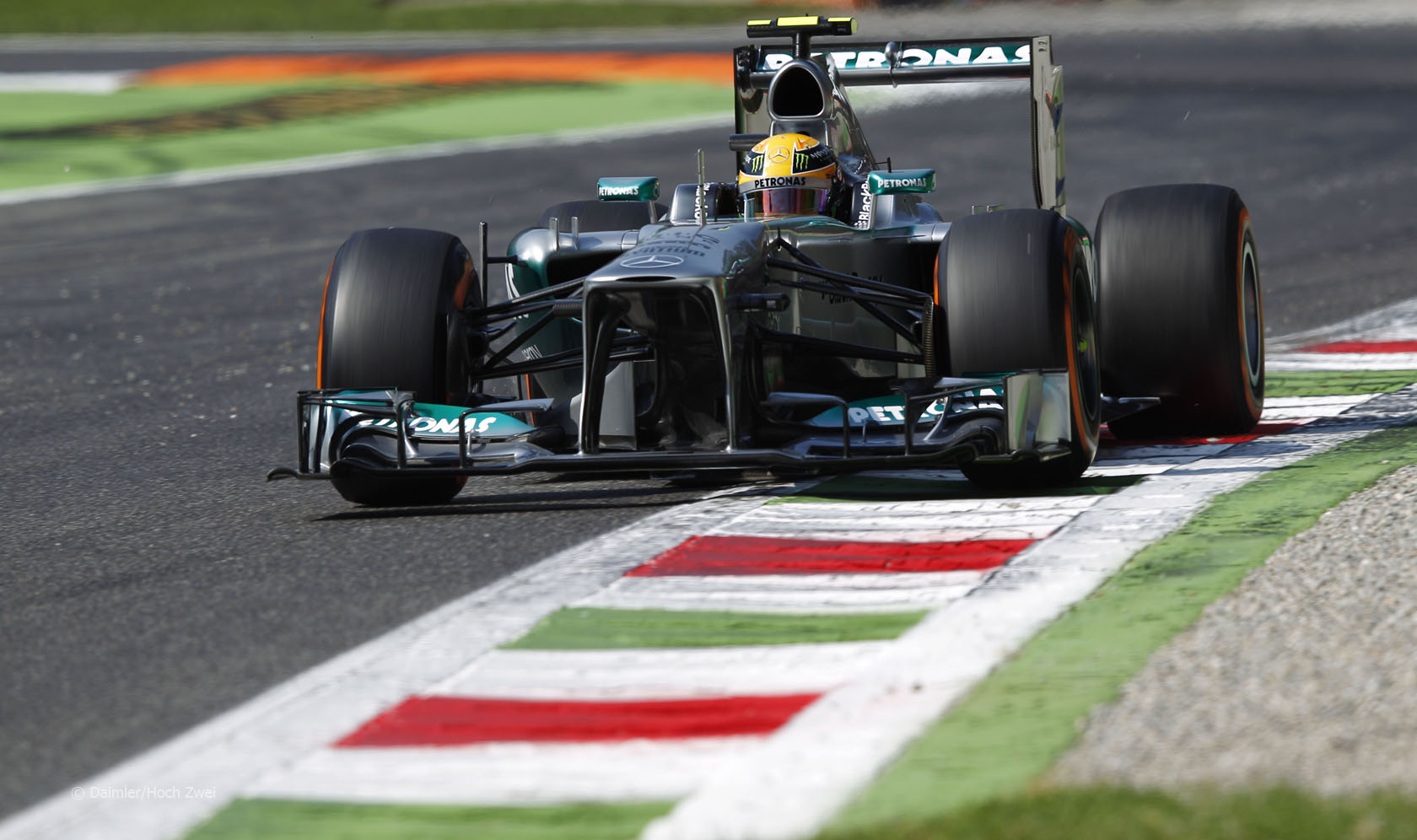 The Mercedes drivers headed the fastest lap times in the Italian Grand Prix.

Lewis Hamilton set the quickest lap late in the race. Hamilton had switched to a two-stop strategy after a slow puncture forced an earlier pit stop.

Race winner Sebastian Vettel backed off at the end of the race as he was nursing a gearbox problem, so much so that he wasn’t in the top half of the fastest lap times.