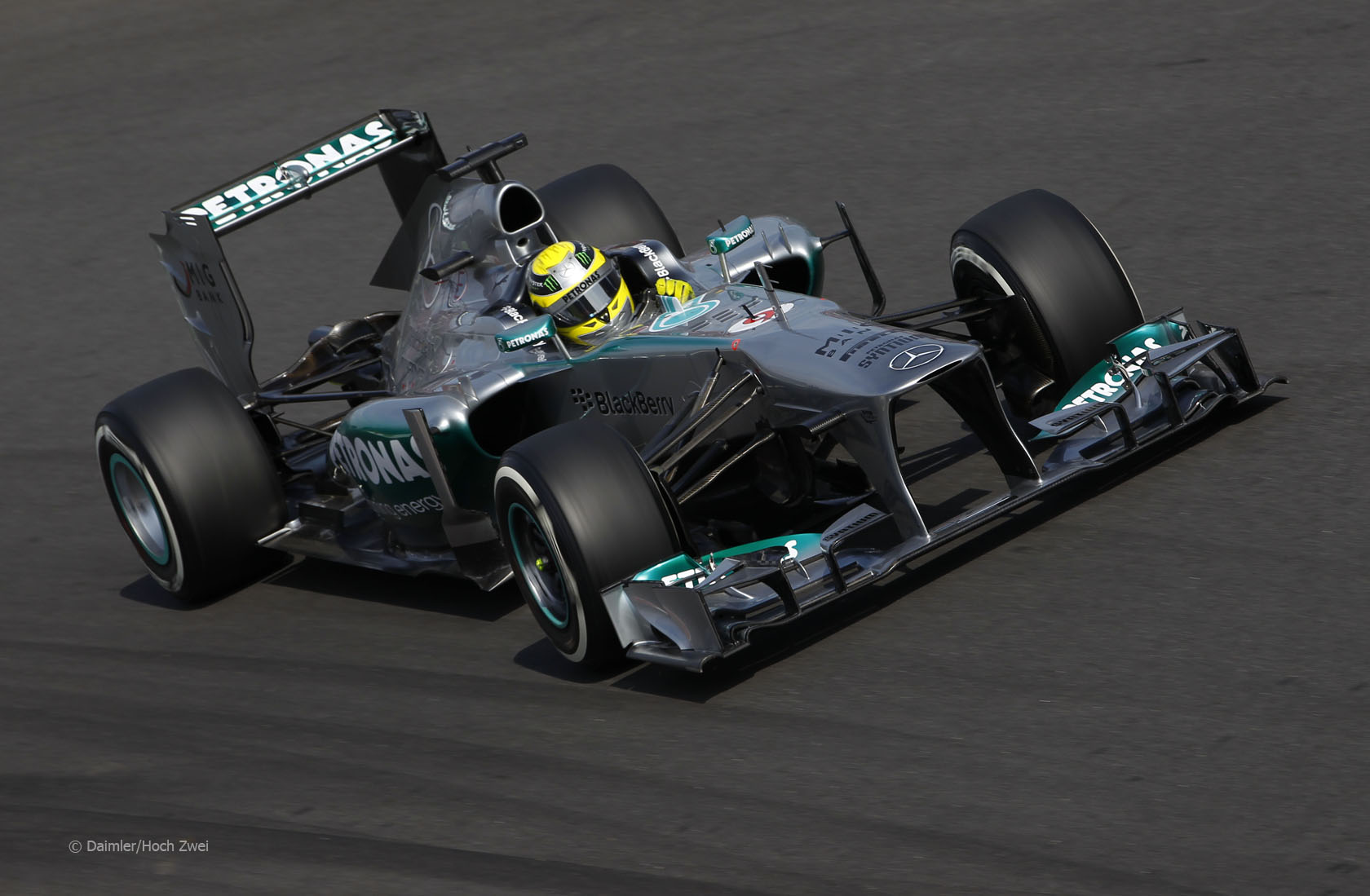 As is normal at Monza, one-stop strategies were the order of the day for most drivers.

Caterham were the only team which opted for a two-stop strategy for their drivers. Kimi Raikkonen and Lewis Hamilton both ended up two-stopping because they were forced to make early pit stops due to damage.

Mercedes produced the fastest pit stop of the race for Nico Rosberg. But just as impressive was Red Bull’s stacked pit-stops for Sebastian Vettel and Mark Webber on lap 23, which were among the four fastest stops of the race.