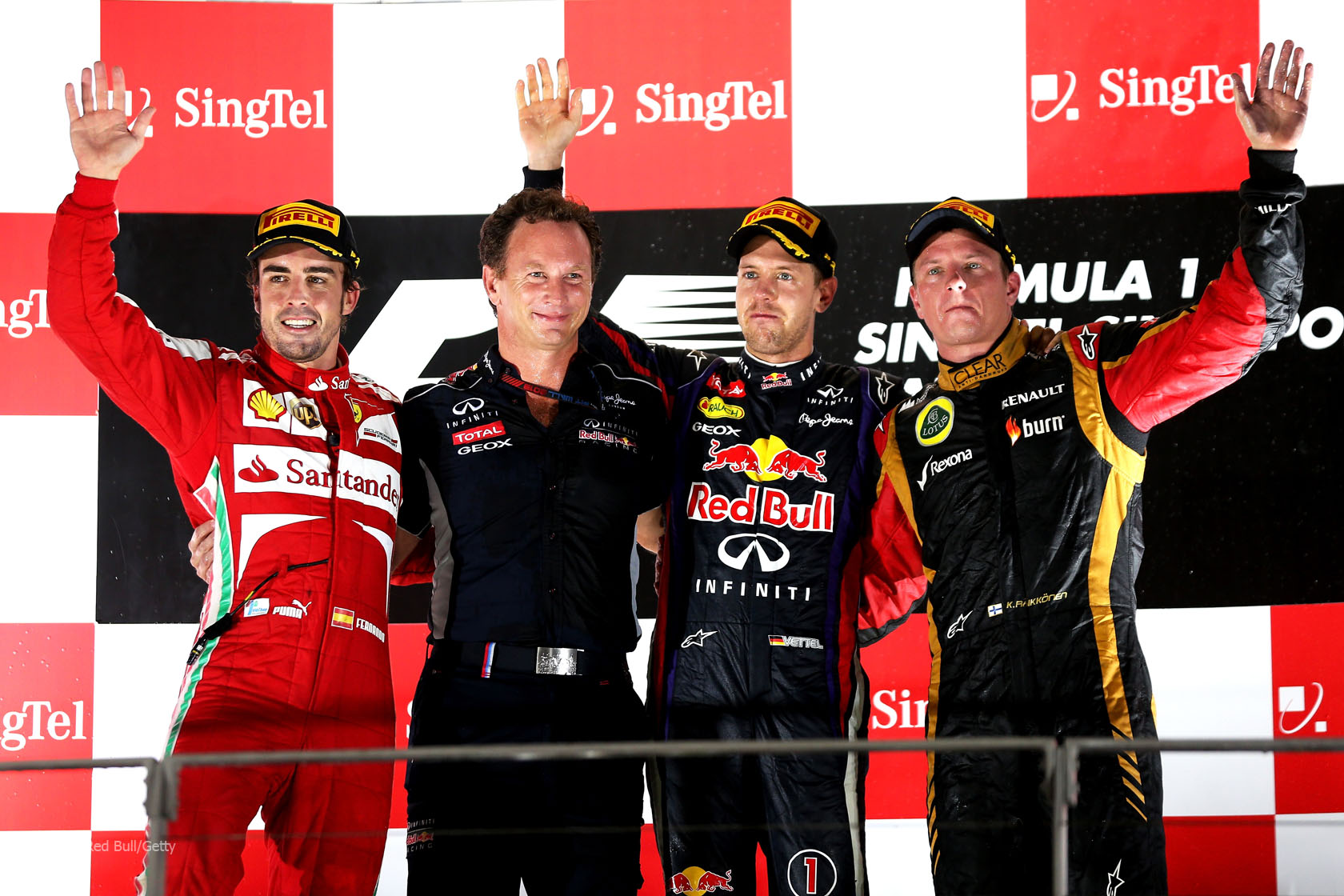 Rasmus Juul-Thomsen became the first Predictions Championship player this year to win a copy of Codemasters’ F1 2013 – and did it with a perfect prediction.

The runner-up places were decided by the pole position time tie-breaker. Second place went to @Gnrpoison while Keith (not me, another one) took third.

In the points table @sebsronnie’s lead continues to come sown. @Adaptalis has now closed to within ten points with many more players close behind.

Over a thousand players joined in this round and more than three-quarters of them correctly predicted Sebastian Vettel would win.

Here’s the details of what the top three players won in the Singapore round: