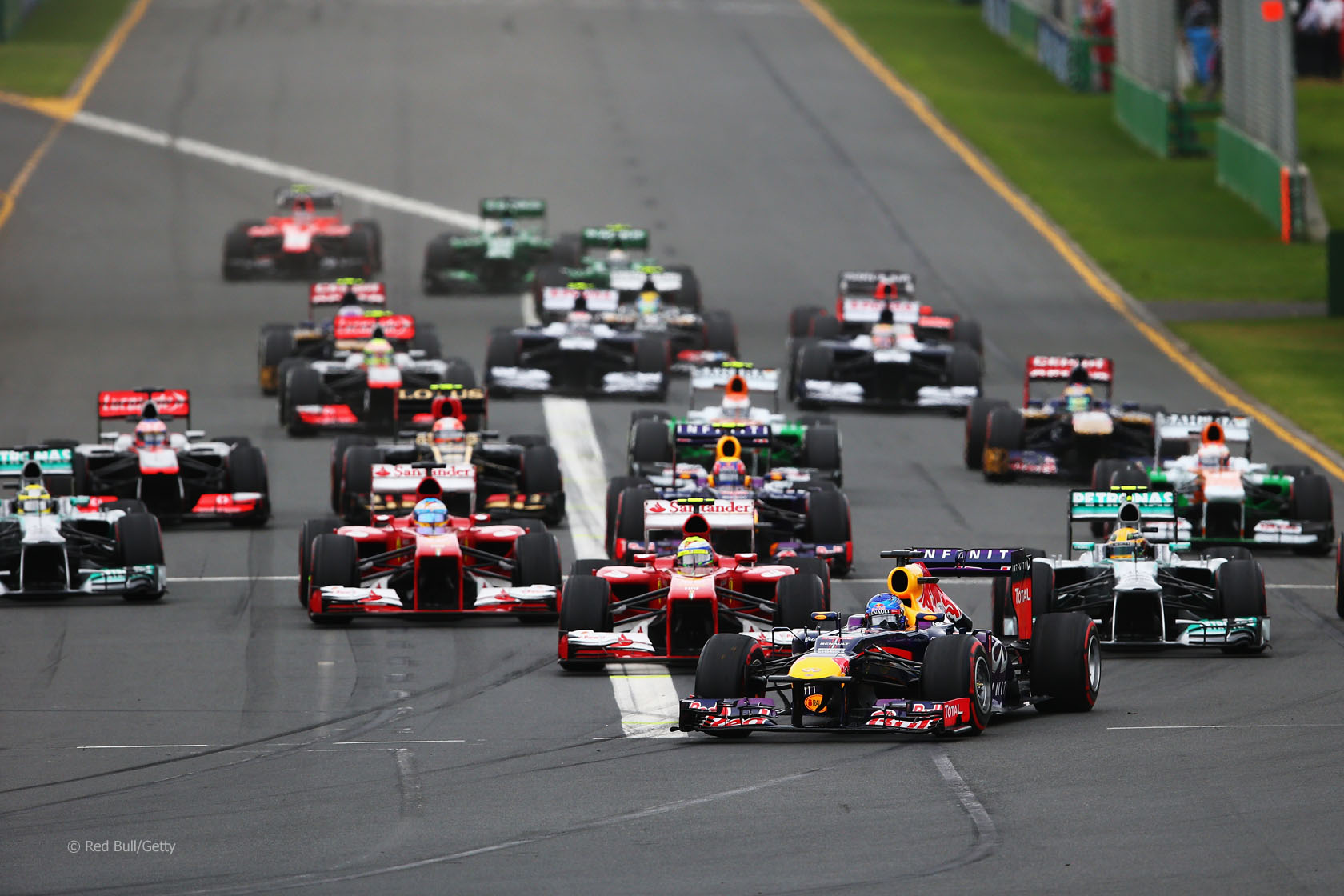 The FIA has listed the Grand Prix of America in New Jersey as one of 22 races on the 2014 F1 calendar.

However the race has been listed as one of three grands prix on consecutive weekends – one week after the race in Monaco and one week before the race in Canada – which may prove unrealistic from a point of view of logistics.

Even if the New Jersey race does not go ahead, a 21-race schedule would still be the longest ever seen in Formula One.

The new race in Russia has been given an October date and the revived Austrian and Mexican races also join the schedule.

There are five back-to-back race weekends on the calendar: Malaysia and Bahrain, China and Korea, Germany and Hungary, Russia and Japan and the USA and Mexico.

The Indian Grand Prix will not take place next year but organisers intend for it to return in 2015.