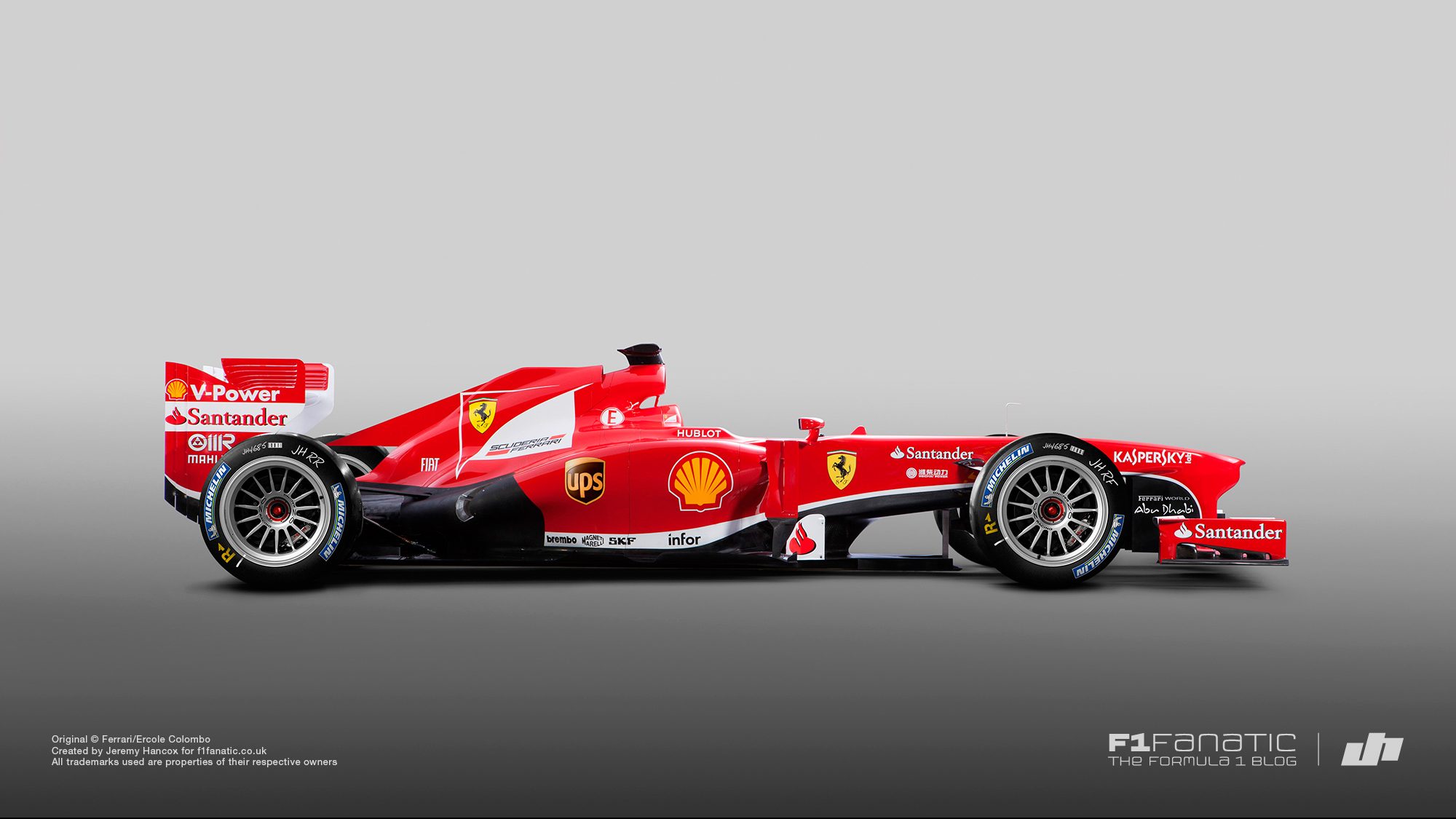 Recent rumours linking Michelin to a return as a tyre supplier in Formula One centred on their desire to see an archaic aspect of the F1 rules brought up-to-date.

Formula One wheel sizes have been fixed at 13 inches (330mm) for two decades even as the side of road car rims and racing cars in less restrictive series have increased. Pirelli are expected to remain F1’s single tyre supplier next year and 13-inch wheels will remain.

Michelin were believed to want to see F1 wheel sizes grow to 18 inches (457mm) – a significant increase. Is it time for F1 to catch up with developments in the world of wheels?

On a purely philosophical level, if Formula One is supposed to be the pinnacle of motor racing, an update to this area of the rules is long overdue. Formula One’s 13-inch wheels look oddly small compared to the larger wheels used in the World Endurance Championship and forthcoming Formula E series.

One might assume that where an F1 car is different from a road car it is because of reasons of performance. But in this case Formula One is well behind the times – modern road cars tend to have far smaller tyre aspect ratios than F1 machines.

Stagnant areas of development in Formula One usually have two root causes: safety or costs, sometimes both. In this case it’s largely the latter. Limiting tyre development is a significant cost saving for teams.

To change the size of wheel rims now would force teams to redesign their suspension, which would also bring significant costs. And the new tyres would require further track testing – yet more costs. All this at a time when teams are already feeling the squeeze from expensive new engine regulations. It does seem strange to have the world’s fastest racing cars running on dinky wheels of dimensions so small it’s getting increasingly difficult to buy an equivalent for a road car. F1 does not use these smaller wheels for performance reasons, it’s purely a throwback in the regulations.

Given the choice there are many things I would like to change about F1’s current tyre rules. Given a red pen and a copy of the FIA Sporting Regulations I’d quickly strike out the obligation for drivers to use both tyre compounds during a race, and abolish the requirement for the top ten qualifiers to start the race on their used tyres from Saturday.

Of the many aesthetically displeasing characteristics of modern Formula One cars the bulging sidewalls so at odds with modern car design is not the most offensive. But it is another reminder of how F1 is falling further away from the cutting edge.

And I do rather like these illustrations of how F1 cars might look on (Michelin) 18-inch wheel rims.

Do you think F1 should increase the size of its wheel rims? Cast your vote below and have your say in the comments.

Should F1 increase wheel rim sizes to more than 13 inches?

119 comments on “Should F1 switch to larger wheel rims?”