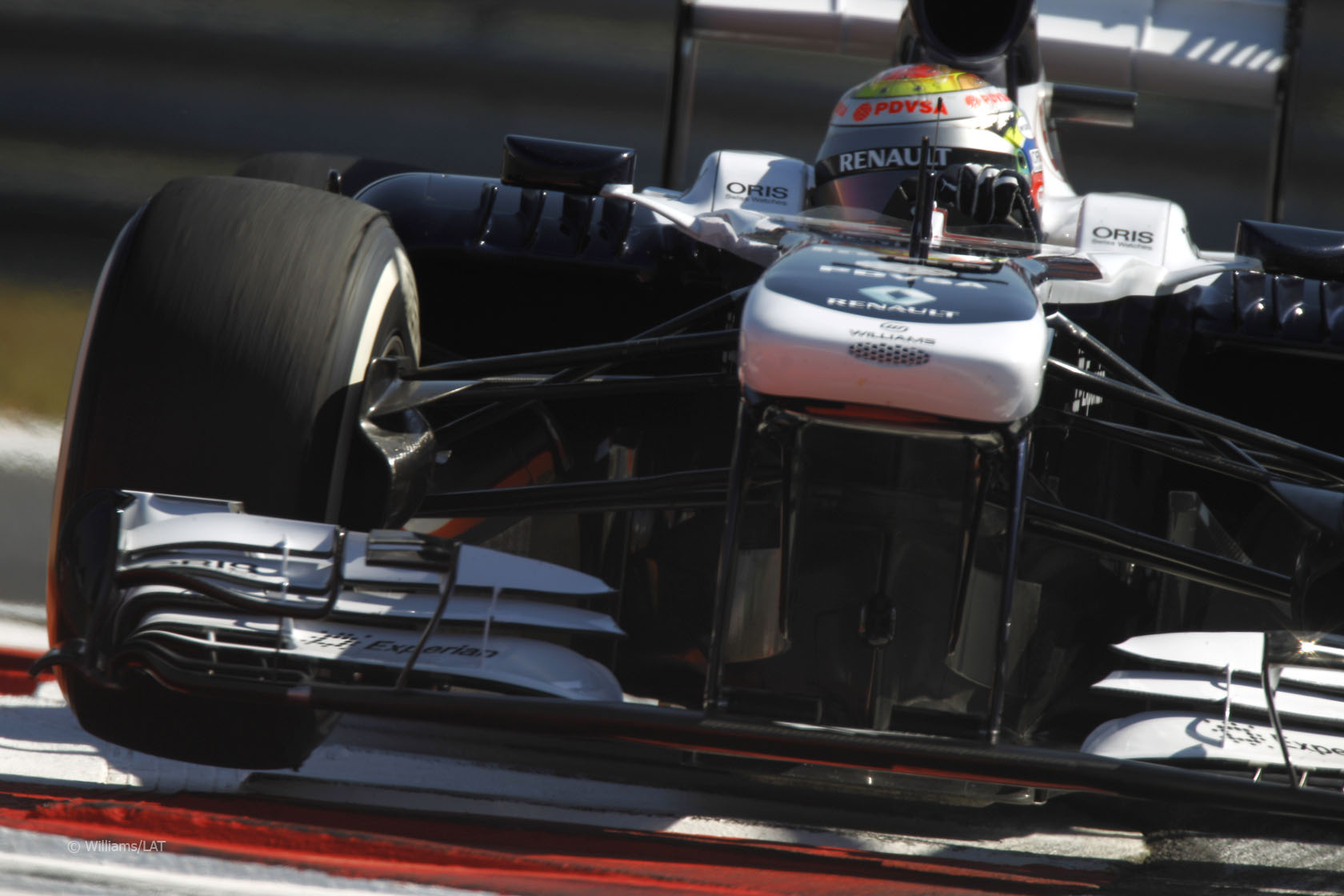 Two pit stops were the way to go for almost every driver in the Korean Grand Prix, as was the case last year.

Everyone bar Daniel Ricciardo started on the super-soft tyre then switched to the medium for the next two stints.

Teams were battling higher than expected tyre degradation, a problem which may have been exacerbated by overnight rain, and trying to keep from making three stops if they could. This is partly because pit stops were taking almost three seconds longer than last year due to the lower pit lane speed limit and revised pit exit.

However the nine laps spent behind the Safety Car in the second half of the race meant we never really got to see who’d been too ambitious with their strategies, and whether anyone would have been forced to make a late third pit stop. Mark Webber did pit three times but that was because he damaged a set of tyres on debris from Sergio Perez’s blow-out.