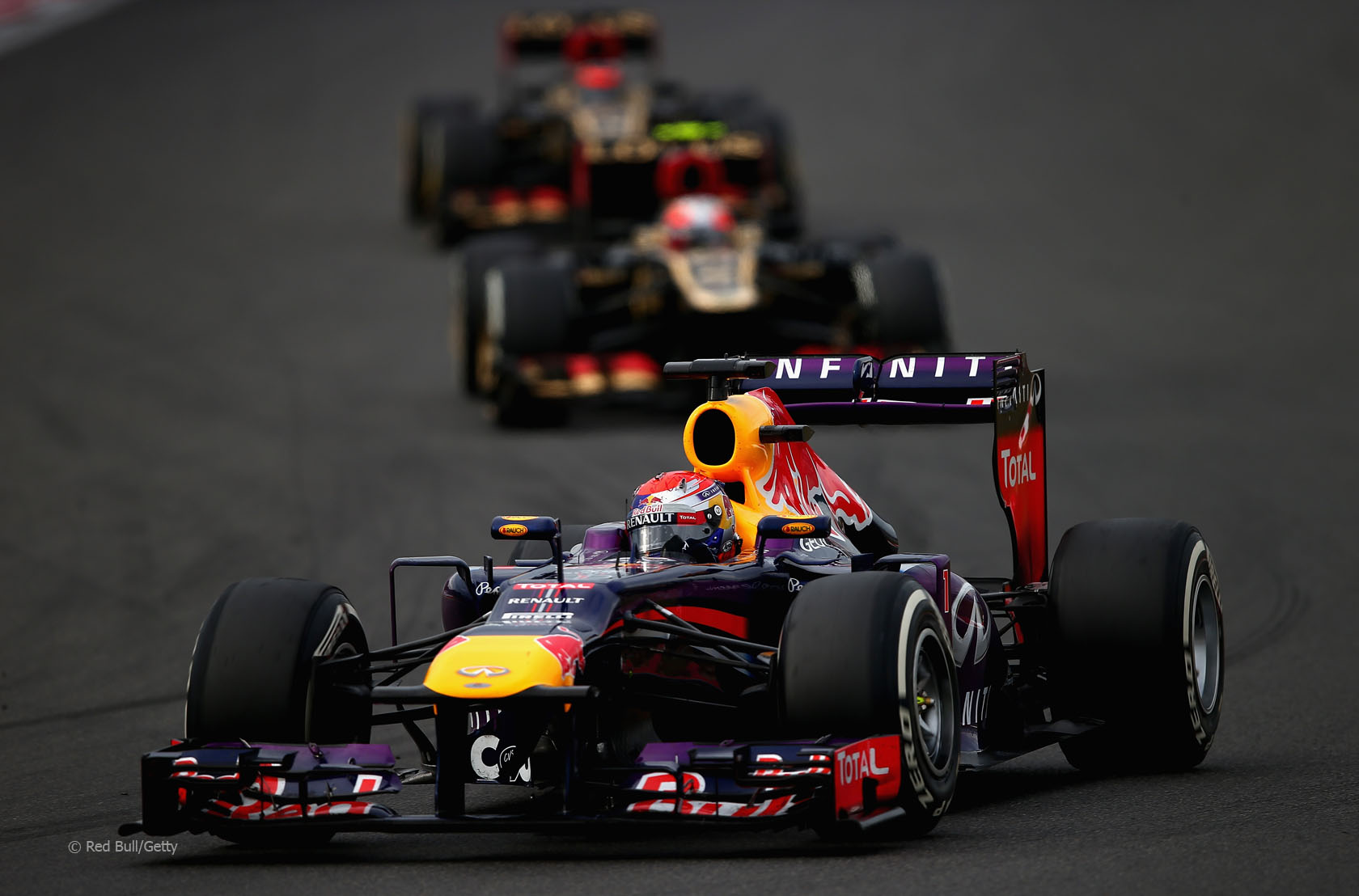 What did you think of today’s race? Share your verdict on the Korean Grand Prix.

Rate the 2013 Korean Grand Prix out of ten