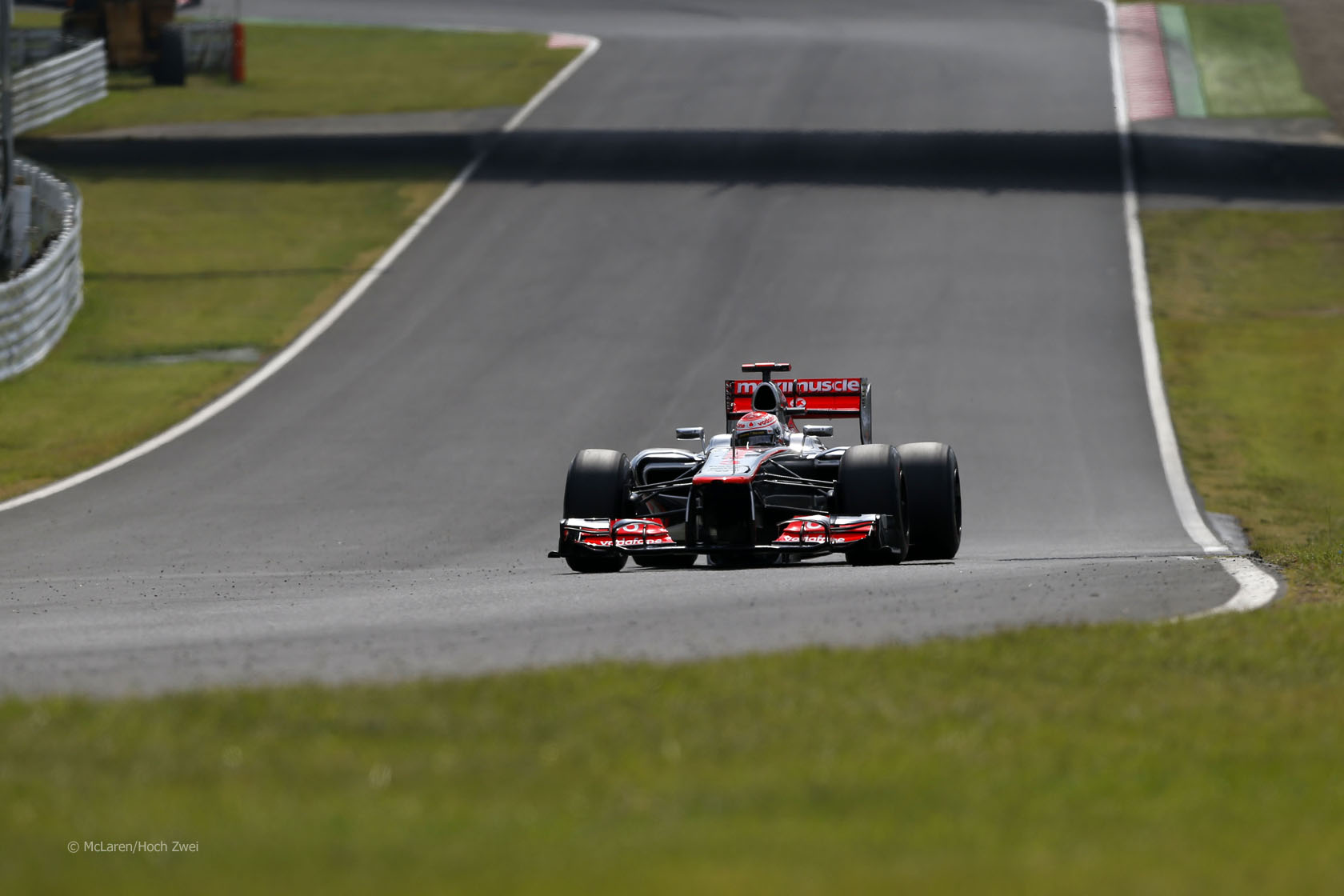 Jenson Button says Suzuka is one of the most appealing circuits for a Formula One driver because it doesn’t allow them to get away with making mistakes.

“The thing I really like about Suzuka is that it?óÔéĽÔäós such an unforgiving track,” said Button ahead of this weekend’s Japanese Grand Prix.

“On most circuits, if you run wide or out-brake yourself, you invariably end up just running onto the Tarmac run-off, so you can easily get back onto the track without any penalty.

“At Suzuka, if you run wide through the Esses, or go off the track at the exit of the Degners, you?óÔéĽÔäóre going to find yourself in the gravel. And I like that ?óÔéĽÔÇŁ I think it rewards those who don?óÔéĽÔäót make mistakes, and it makes for better racing, because you have to stay honest and focused.”

Button scored his only Japanese Grand Prix win to date two years ago. “My win there back in 2011 remains one of my most emotional victories,” he said, “because it was the first Japanese Grand Prix after the terrible tsunami that devastated the north of Japan ?óÔéĽÔÇŁ it was such an important event for the whole country.”