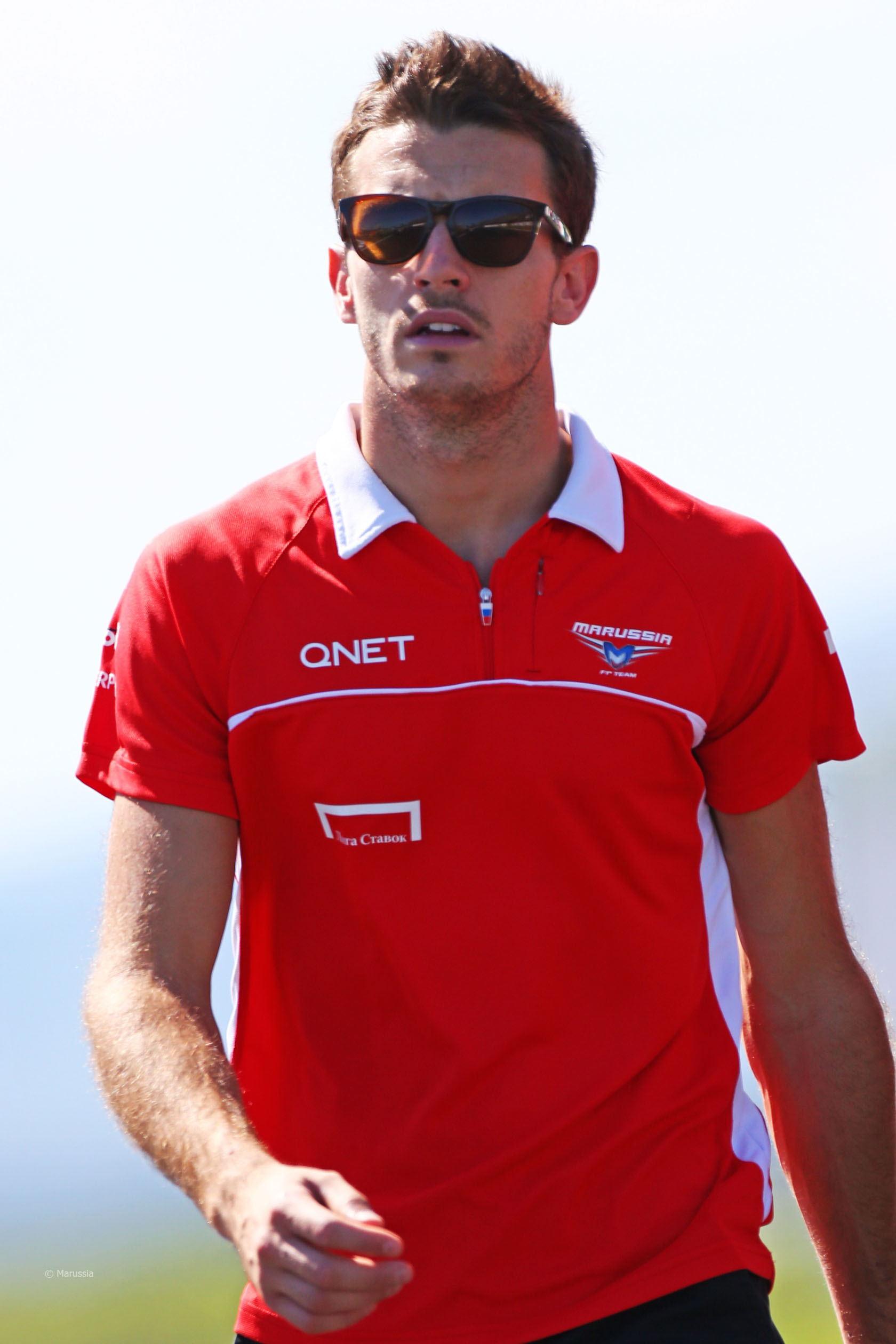 Jules Bianchi will not take part in second practice following his crash in the first session.

Marussia confirmed the damage to his car cannot be repaired in time for second practice.

Bianchi, who is driving for the first time at Suzuka, crashed at Degner 2 on his ninth lap of the first practice session.

He was unable to correct the car after a slide when his arm became stuck between the side of the cockpit and the steering wheel. He damaged the front-left corner of the MR02 during the crash.

“As a consequence of Jules Bianchi?óÔéĽÔäós accident in this morning?óÔéĽÔäós free practice one session, his allocated chassis MR02-02 has sustained damage that is repairable but not in sufficient time for him to take part in free practice two,” said the team in a statement.

“Jules will therefore sit out this afternoon?óÔéĽÔäós session. The spare chassis will be built up in time for Jules to resume running in free practice three on Saturday morning.”

9 comments on “Bianchi to miss second practice after crash”