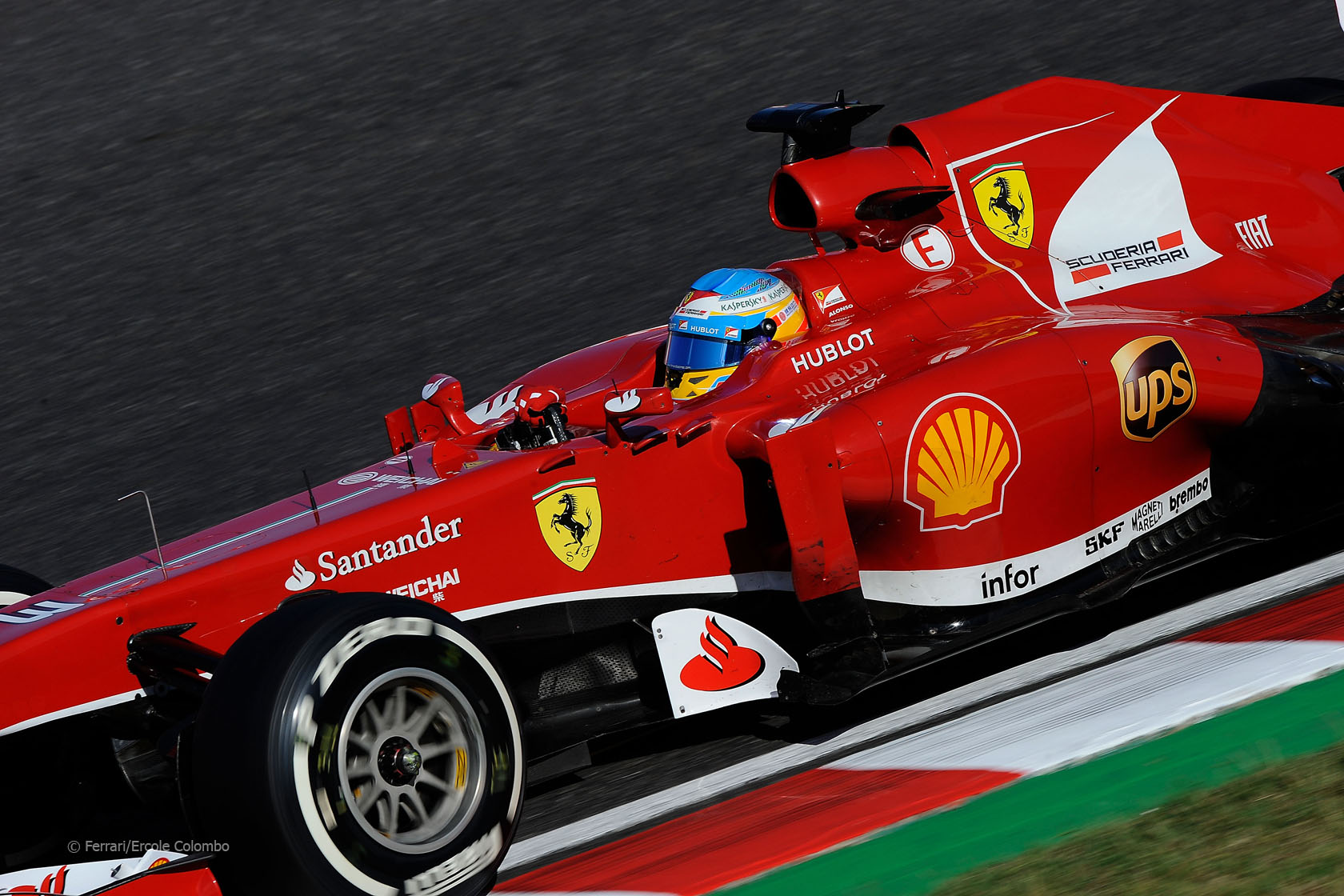 Fernando Alonso gave no excuses for his qualifying performance in Japan, saying he hasn’t been able to get the most out of his car at Suzuka.

“I didn’t have a good weekend so far,” Alonso told Sky after qualifying. “I’ve been eighth, ninth all weekend and didn’t find the pace.”

“In qualifying I’m eighth again so I’m not doing good enough so far and I try to recover some positions tomorrow.”

Alonso said his aim for the race was to take as many points off Mercedes as possible.

“I think top five may be something realistic for us,” said Alonso. “We need to overtake a few cars but we need to also race a little bit.”

“I think in the constructors’ championship we have Mercedes only one point behind. They are both in front of me. I need to finish at least in front of them.”