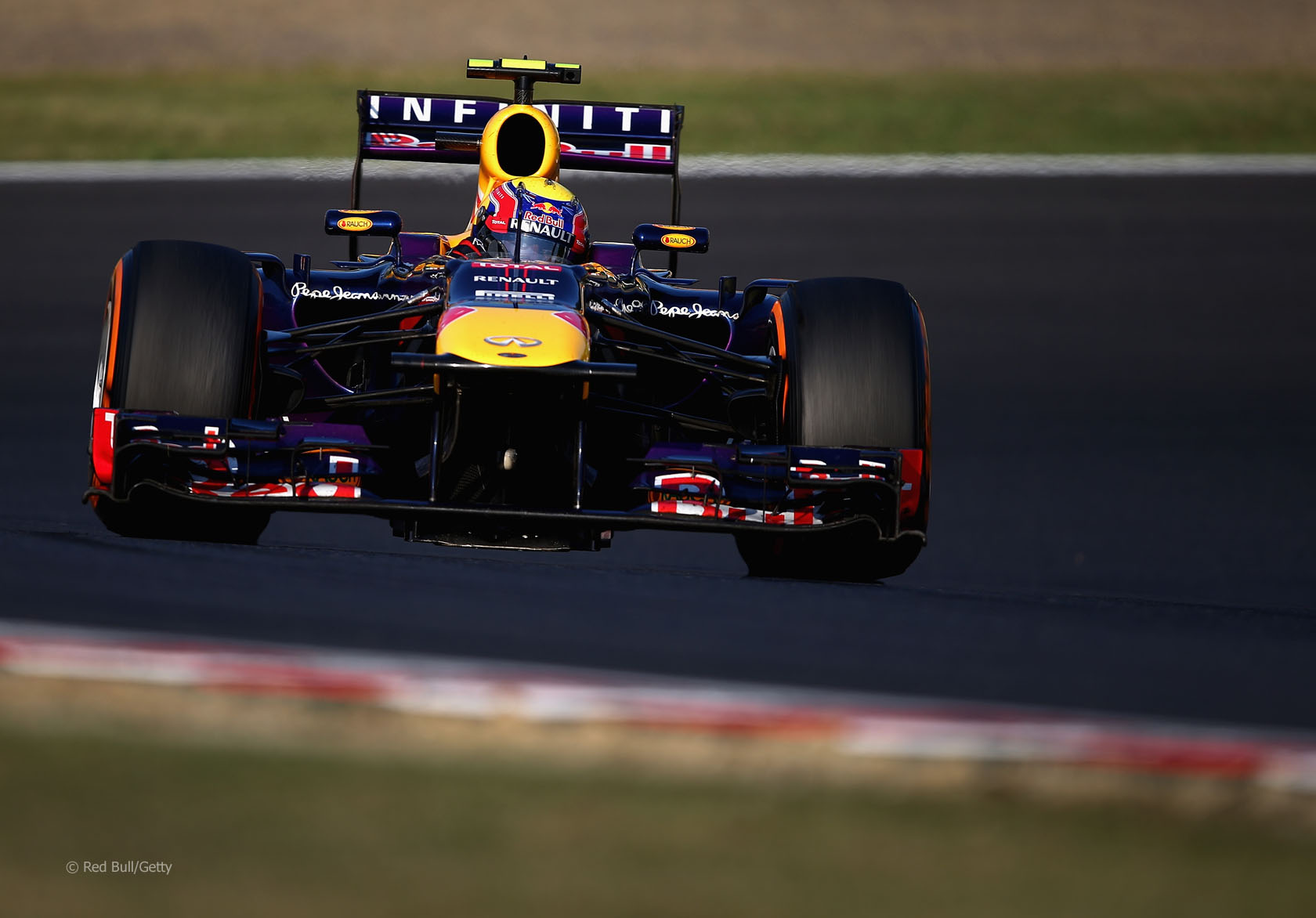 Mark Webber set the fastest lap of the Japanese Grand Prix as he began his final stint of the race.

But despite lapping up to 1.8 seconds faster than Romain Grosjean at this point it took Webber seven laps to find a way past the Lotus, which cost him dearly in his pursuit of eventual race winner Sebastian Vettel.

Nico Rosberg showed the Mercedes had good pace, lapping within a tenth of a second of Webber’s best just two laps after the Red Bull driver. But with Lewis Hamilton dropping out early on and Rosberg collecting a pit lane speeding penalty they were unable to make their performance count.

Here’s all the lap time data from the Japanese Grand Prix.