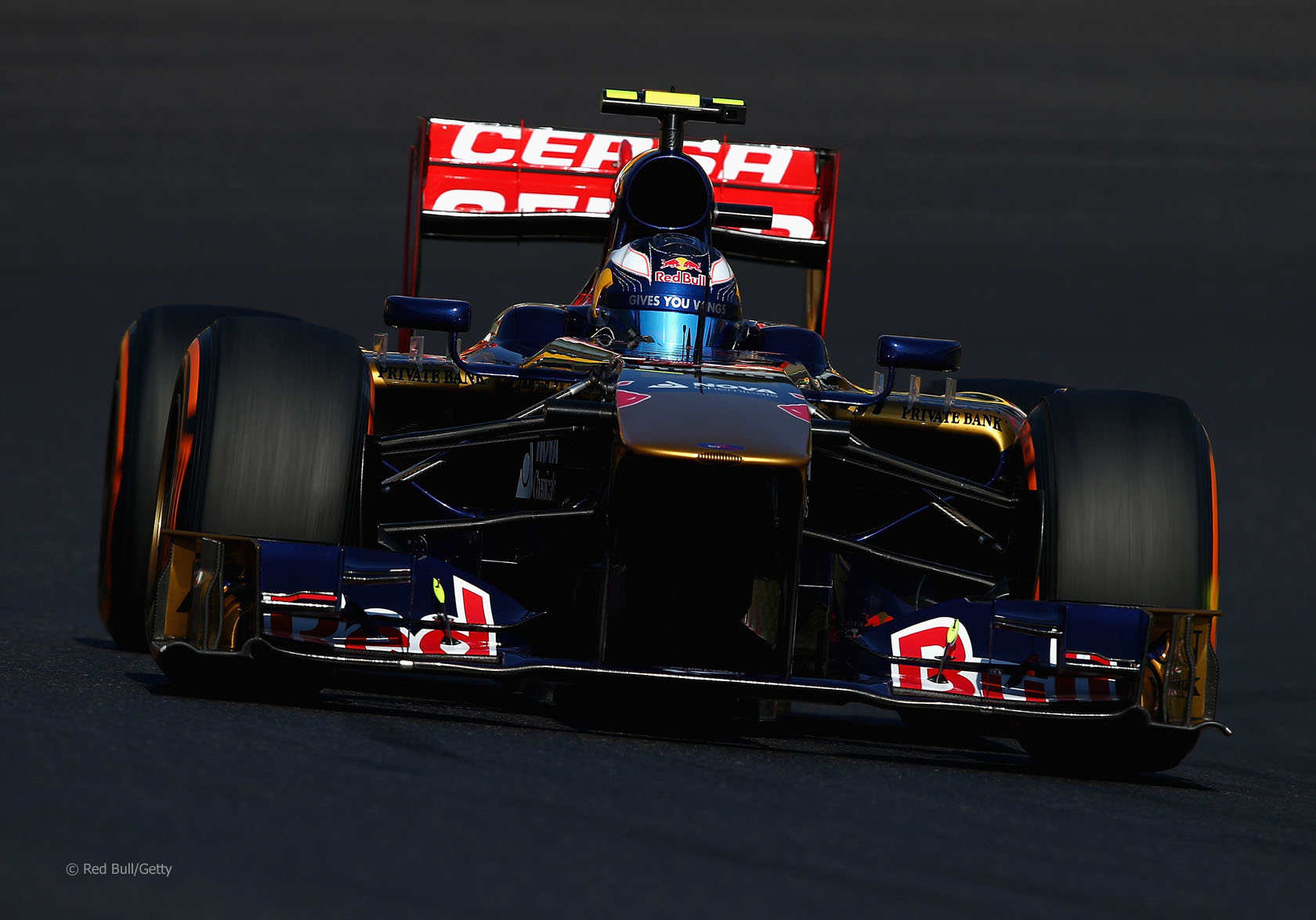 Daniel Ricciardo rejected the stewards’ claim he “gained an advantage” by going off the track while overtaking Adrian Sutil during the Japanese Grand Prix.

Ricciardo was handed a drive-through penalty after running wide at 130R as he passed the Force India. The stewards ruled he “rejoined gaining an advantage”.

The stewards penalised Ricciardo for going because, they claimed, his “momentum after the move was not otherwise maintainable”.

However Ricciardo said after the race going off the track cost him time.

“I was moving up the order again after my first stop and then I made a move on the outside of Sutil at the 130R and got past him,” he said. “But after that, I ran wide onto the grass, which lost me a bit of time.”

“Sadly, the Stewards decided I had gained an advantage by going off the track and had to take a drive-through penalty, which of course ruined my race.”

Ricciardo told his team the penalty was “unbelievable” on the radio after the race.