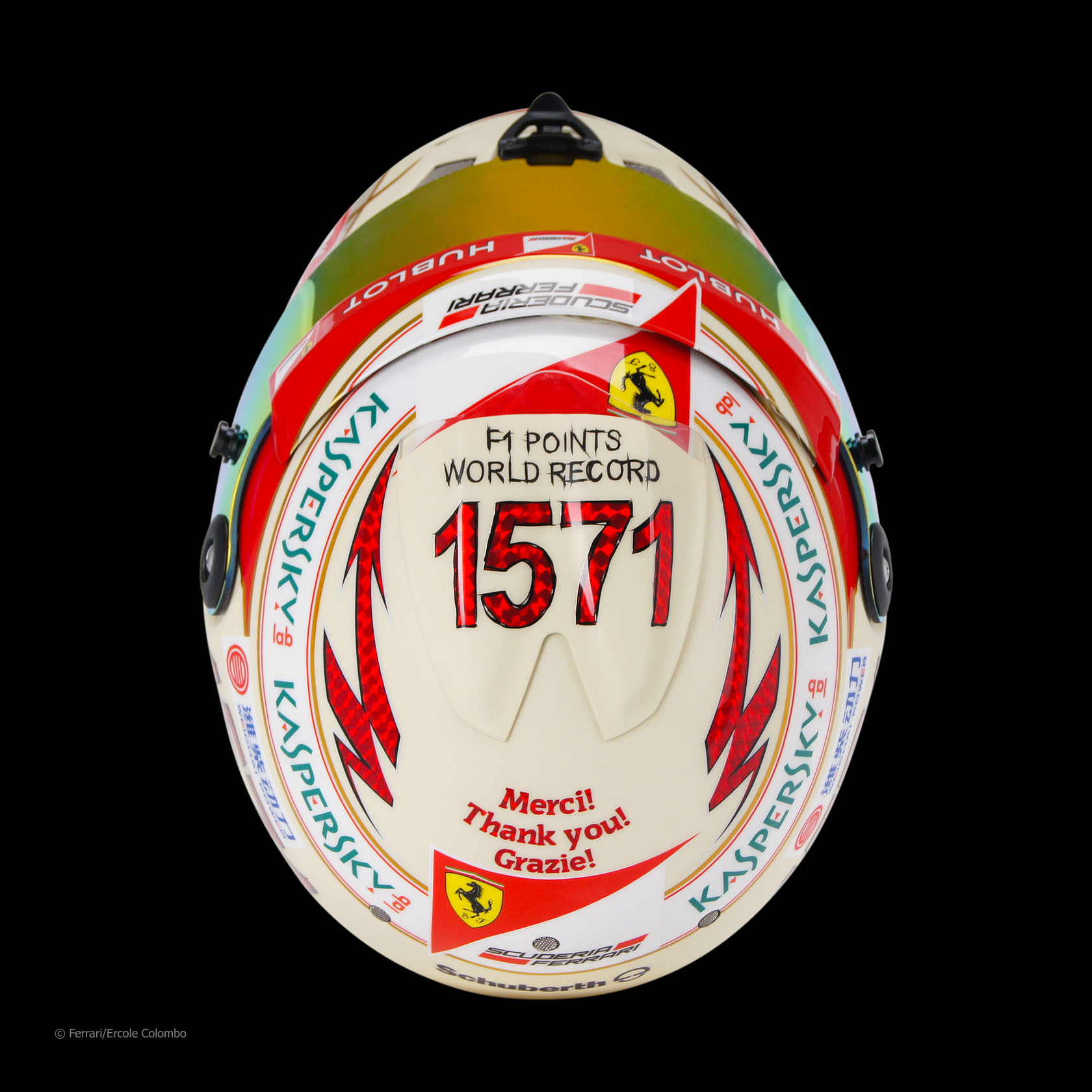 Fernando Alonso will mark his record F1 points tally with a special helmet design for the Indian Grand Prix.

The two totals don’t bear direct comparison as the value of different finishing positions has changed many times in F1 history. For example a win was originally value at eight points, Schumacher scored ten for each of his 91 victories, and 25 points has been given to race winners since 2010.

Alonso’s helmet also carries a message of thanks to his fans in English, French and Italian.

“To see my name leading the points record for a sport like Formula One is something I never imagined,” said Alonso after claiming the record in Japan. “Thanks to everyone!”

See here for a list of every F1 world champions’ points totals adjusted to the current scoring system: