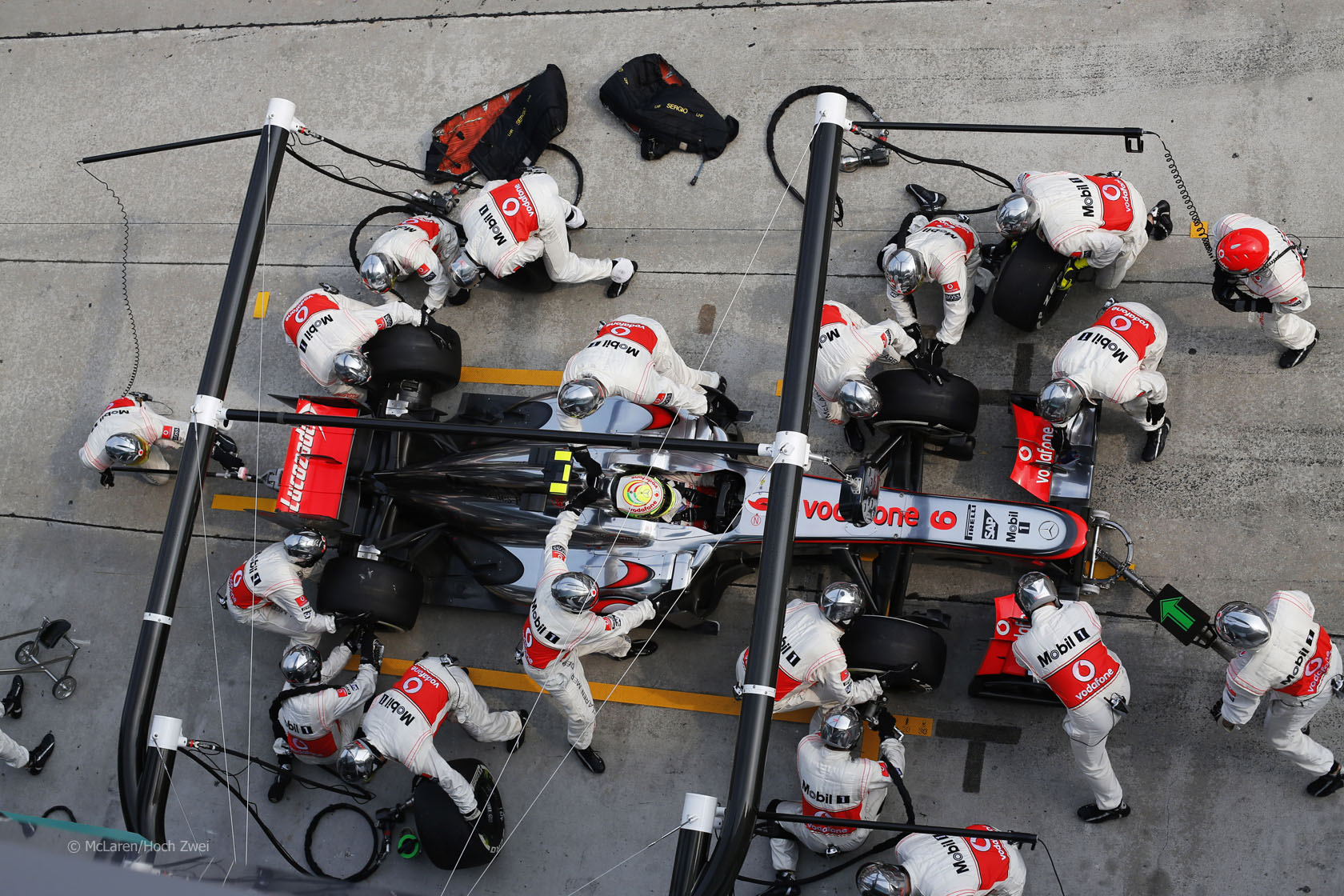 McLaren do not believe Pirelli will impose limits on how long each tyre can be used for in future races.

F1’s official tyre supplier said it was “disappointed” some teams ran longer stints using its tyres than they had been advised to during the Indian Grand Prix.

Pirelli began imposing restrictions on how teams use its tyres following the failures seen during the British Grand Prix. But McLaren sporting director Sam Michael said during a Vodafone McLaren Mercedes phone-in that he doesn’t expect those to go any further.

“In terms of going forward, normal pressure and camber and tyre blanket limits apply, and they’ll keep applying those,” said Michael. “I don’t see any change to that in the short term.”

“I don’t see them imposing a mileage limit. Having said that if they came and discussed it with us and they needed to that would be a different case.”

Michael questioned how far Pirelli had gone to make teams adhere to a mileage limit in India. “I think perhaps something more’s been made of it than McLaren were aware of,” he said.

“In terms of McLaren there was no limit imposed or attempted imposition of any limit by Pirelli,” he added.

“So although that was something I did hear in the pit lane from other journalists, etc…, I never had any comms from Pirelli, through to me or to anyone else in McLaren, to impose any mileage limit. It was not a proposition at all. I’m not really sure why that got momentum.

“There might have been different situations at other teams, of course I know that everyone treats their tyres differently, but that was definitely not a discussion that Pirelli had with McLaren. Therefore it didn’t really happen, as such.”