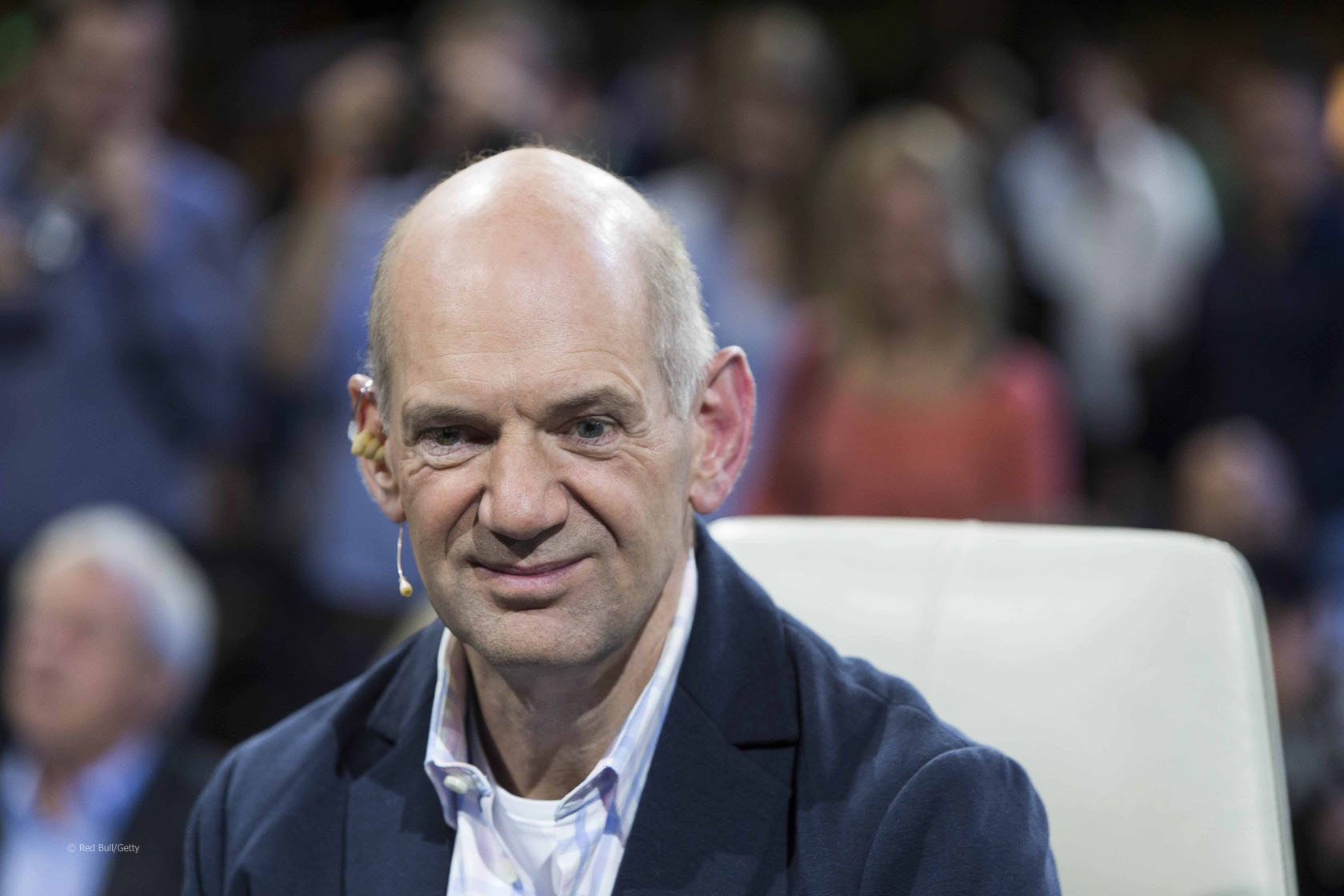 Ferrari and Lotus were lucky the Pirelli tyres introduced during the winter helped them become competitive, according to Red Bull’s chief technical officer Adrian Newey.

“We had a big change over the winter, an unexpected change,” said Newey. “Pirelli introduced a new tyre which was much more sensitive, it was very easy to overload it and because our car, a lot of its lap time is under braking and in the high speed corners, where you’re putting a lot of load into the tyres, we couldn’t really exploit that without the tyres going off very quickly.” “So that tyre change hurt us and helped some other people, such as Lotus, Ferrari perhaps. For me that was purely luck.

“I think Lotus and Ferrari are making making big noises about how clever they were over the winter to read that far. But to be perfectly honest they were just plain lucky, we were a little bit unlucky, and of course the the politics take over. So it’s been a challenging year but a very rewarding one.”

Lotus and Ferrari won three of the first five races but haven’t taken any victories since. Pirelli revised its tyres following the British Grand Prix in which several drivers suffered high-speed tyre failures.

Newey said in addition to pressure from Ferrari, Red Bull were also worried about Mercedes’ form in the middle of the season.

“It’s been a difficult season at times for us,” he said. “We started off, strong result in Malaysia, one-two in the second race. And then kind of our competitiveness went up and down a little bit.”

“It was a very close fight, Ferrari were very strong early in the season, Mercedes came on strong sort of around Monaco time. So come that middle of the season point we were not… we were in the lead of the championship, but it felt fragile, it felt as if Mercedes particularly at that point were on a roll.”

“We kept pushing, we introduced quite a few changes to the car, updates some in Hungary just before the summer break, then more in Spa. And that seemed to give us momentum.

“I guess really we’ve kept pushing all the way to Singapore in terms of introducing new parts, even Japan, which you could look back on now and say perhaps we pushed harder than we needed to because in doing that of course it’s taken resource off next year’s car.

“It didn’t feel that way at the time, it felt as if we needed to keep pushing and it’s been tremendous to have this roll that we’ve had at the end of the season.”