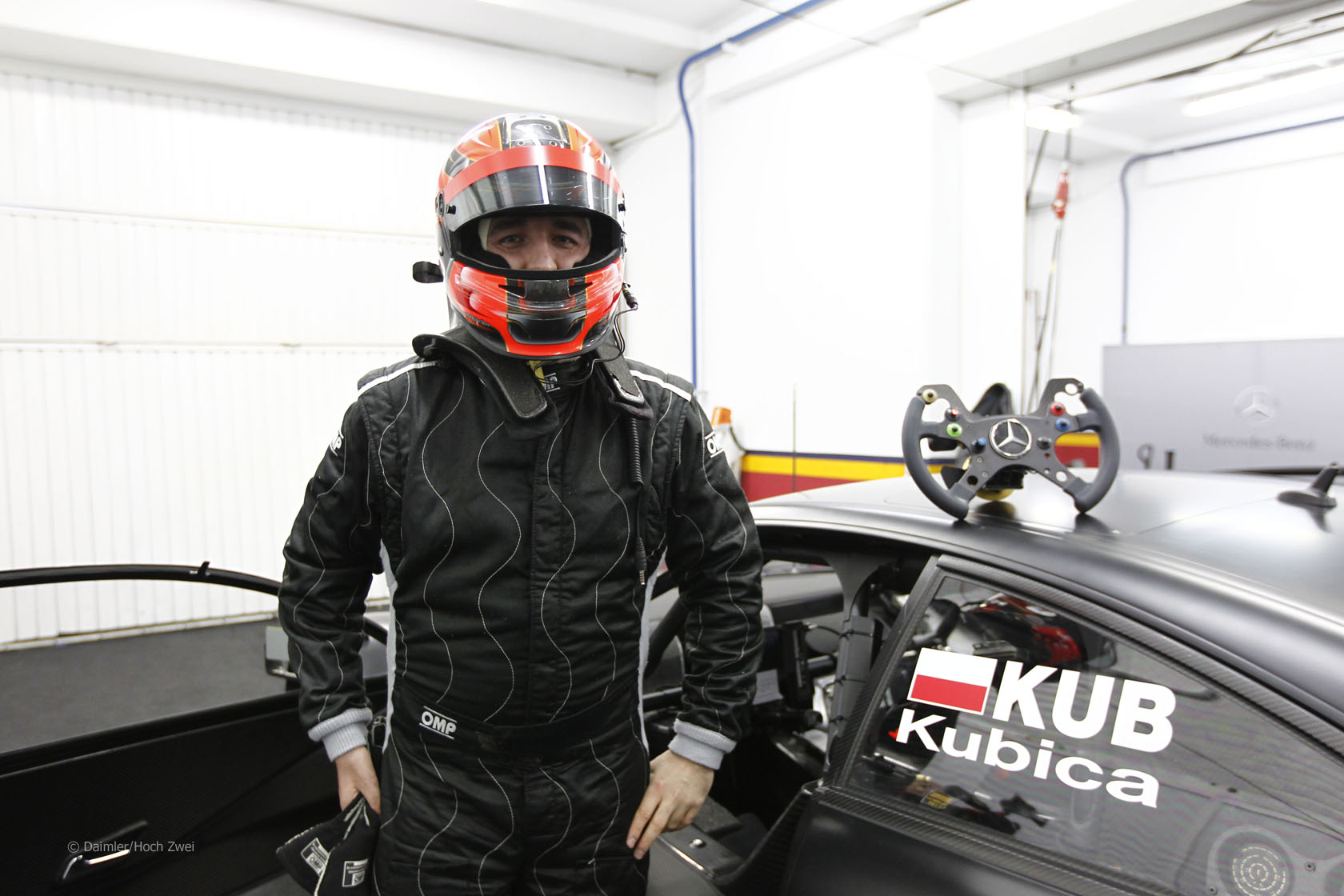 In the round-up: Ahead of his WRC debut later this month Robert Kubica admits his chances of returning to F1 are very small.

“Driving on gravel is very demanding. There are lots of movements on the steering wheel which put a lot of stress on my arm and my hand. But I know this does not help my biggest limitation, which is driving a single-seater.”

“Nico Hulkenberg will not step into Kimi Raikkonen’s shoes for the upcoming US Grand Prix, a spokesman for Sauber said Tuesday.”

This report claims Lotus third driver Davide Valsecchi will also not get to drive in place of Kimi Raikkonen this weekend.

“That raises the prospect of slender, drooping nose tip extensions to meet minimum rules requirements for this section, protruding from a higher, more bulky, section that will pass crash tests and fit teams’ aerodynamic needs.”

“[Bambino trust representative Stephen Mullens] said Mr Gribkowsky was seeking an agreement to become a F1 consultant but had been making ‘insinuations’ about a supposed relationship between Mr Ecclestone and Bambino. Mr Gribkowsky was prepared to reveal information to the Inland Revenue if he did not get his way, Mr Mullens said.”

“I’m learning a lot, for which I thank you, because this was 12 [sic] years ago. I have a bit of difficulty to remember what happened last week.”

“After he finished giving his evidence, Eccelstone – who testified for three days in all – was asked as he left London’s High Court whether the case had damaged Formula One. ‘I don’t think so,’ he said. ‘It’s good because a lot of facts come out of it.'” “The accounts show that at 31 December 2012 the track, plant and machinery had a value of ?é?ú10.8m. This is about a third of the amount that the BRDC spent on building a new pits and paddock complex, known as The Wing, which opened at the track two years ago.”

“Energy-drink manufacturer Red Bull reduced its investment in its championship-winning Formula One team by $28.5 million to $108.9 million last year according to its latest financial statements.”

The Physics of Diffusers: How to Make a Car Really Suck (Car and Driver)

“The laws of fluid dynamics state that as the velocity of air increases, its pressure decreases. An F1 car is low to the road, and thus its flat bottom acts as a venturi to pinch the air and force it to move faster relative to the air above the car. This pressure differential manifests as increased load on the tyres.”

Thanks to Chris SZ for the tip.

If Magnussen goes to F1,it is going to be a big hope for young drivers who thinks is all about $.If you work hard and show up maybe happens

@Trido is disappointed McLaren are rumoured to be dropping Sergio Perez:

I am really surprised. I thought they would keep Perez for another season. He had moments of brilliance in a mediocre car. It is rough to condemn him when McLaren couldn?óÔé¼Ôäót give him a car that could compete.
@Trido

Happy birthday to Thenikii and Sid90!

The last F1 race contested by turbo-powered cars was won on this day 25 years ago by Alain Prost. Appropriately Prost won the race in a McLaren powered by a Honda engine, which was the dominant power plant in the last three years of the ‘turbo era’.

Ayrton Senna, already confirmed as that year’s world champion, came second to give McLaren their tenth one-two in the sixteen race season.

Nelson Piquet made it an all-Honda podium in Lotus’s last race with the Japanese engines. They will return as McLaren’s engine supplier in 2015.

However the opening stages of the race were led by Gerhard Berger who threw caution (and perhaps his fuel mileage concerns) to the wind as he caught and passed both McLarens: