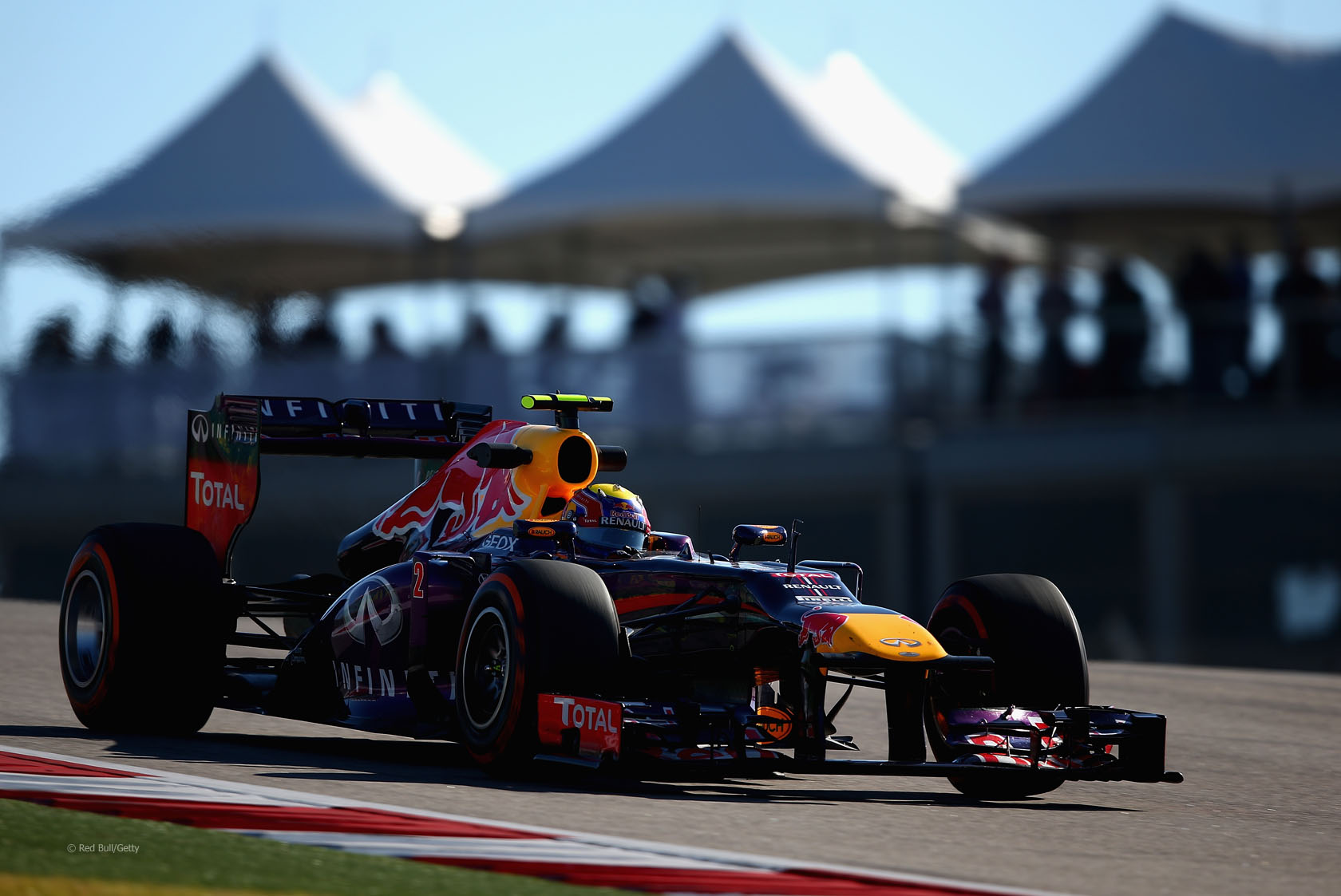 Red Bull performed a sub-two second pit stop for Mark Webber during the United States Grand Prix, giving him the fastest pit stop of the race.

The team said Webber’s car was stationary for 1.923 seconds, beating the previous best of 2.05 seconds they achieved at the Malaysian Grand Prix.

All the drivers started on the medium compound, apart from Jean-Eric Vergne, and most only made a single pit stop during the race. However some drivers who made their first pit stops early, such as Felipe Massa and Paul di Resta, found their lap times tailed off too soon in the final stint and had to make a second stop.

Here’s all the tyre strategy data from the race: