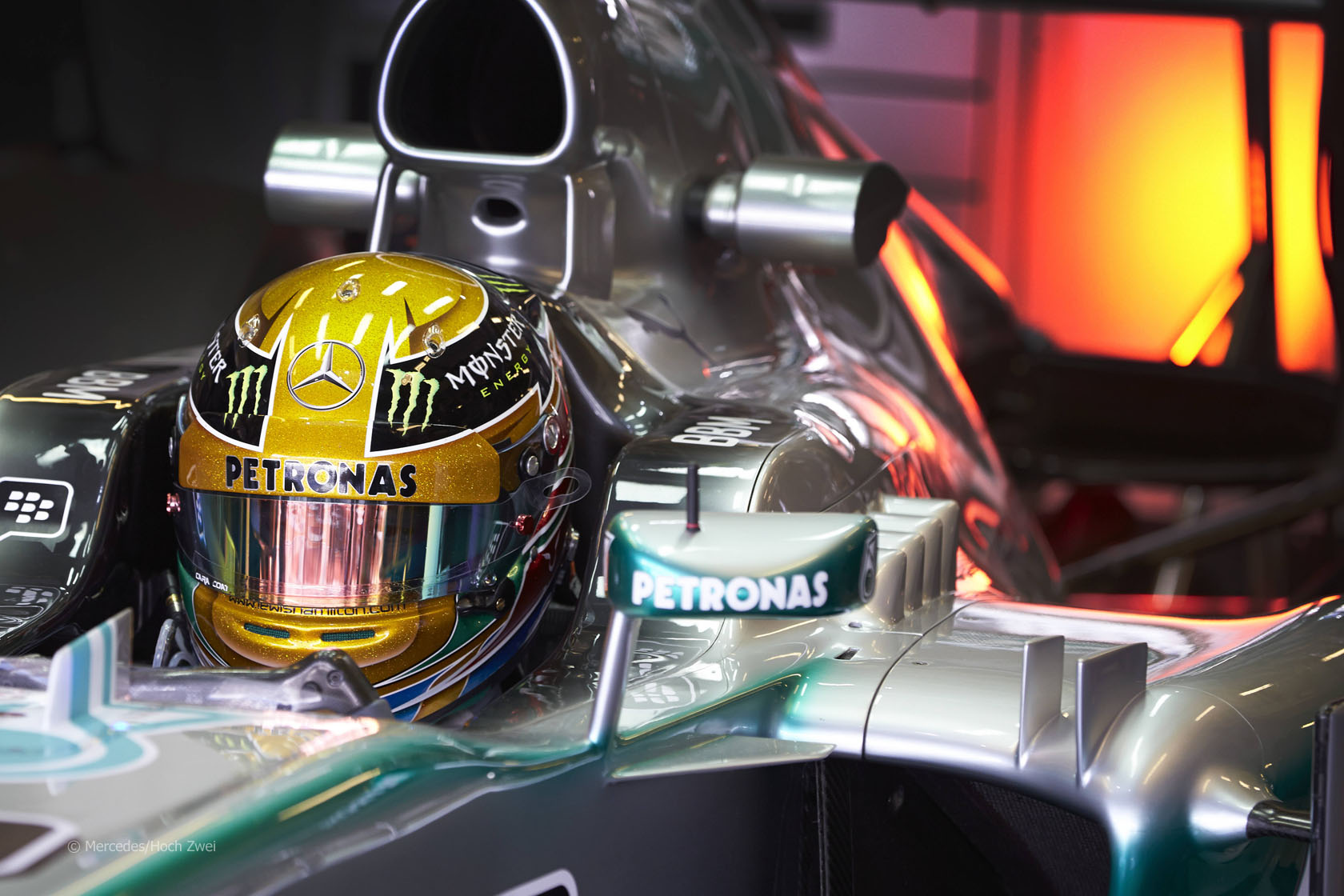 In the round-up: Lewis Hamilton says stories about his team radio messages during the United States Grand Prix were exaggerated.

“It can be really massively misconstrued. It’s a bit frustrating to see all the stories out about it.”

Vettel says he has learned a lot from Webber (Reuters)

“Surely the fact that he will not be around next year will be a loss for the team, a loss for myself because it has always been a huge challenge. I’ve learned a lot from him, and I can stand up straight and say that there were many, many times and many places where I benefited from him.”

“To manage the whole scenario hasn?óÔéĽÔäót been super easy for the team. We were in uncharted waters in 2010. ‘F—, we?óÔéĽÔäóre going for our first title. Holy s—, how do we do it? Let them both go at it maybe? Oh no, maybe not…'”

“We had debris in the brake duct and that is where I was losing the performance. It is a similar issue that Kimi [Raikkonen] had at Spa.”

“Caterham are considering Swedish novice Marcus Ericsson as one of their drivers in Formula One next season.”

Hulkenberg could drop out of F1 (ESPN)

“It is not just the situation that I’m waiting for Lotus and for Quantum, that’s not the truth. It’s a matter of getting everything together and negotiating the right deal with the teams which are in the hunt. The Lotus situation has been around for weeks and it’s an on-going process on the side but it’s not like I am waiting every day for a call from them or something.”

“Getting [Daniel] Ricciardo around the outside of turn one, that’s what I feel I’m born to do. Hopefully that’s never going to go away but it’s got to come to an end at some point.”

“It seems that while the cars can achieve speeds of 200 miles per hour, the Lotus F1 team has to endure a data rate of just 10 Mbps feeding the servers and exporting that data at the track. That?óÔéĽÔäós right, your broadband is probably faster than what these guys buy at the track.”

I was there when… 2008 Brazilian GP (MotorSport)

“With two laps remaining, the German passed the McLaren… and handed a crucial advantage to Massa. ‘I didn?óÔéĽÔäót know what position I was in,’ Vettel said, ‘and had no idea I might be influencing the championship.'”

End of an era tonight; confirmed LG would not renew it's partnership after 5 years in #F1. Worked onâ€¦ http://t.co/YXXKu5YBEs

#F1 Hulkenberg just said in his press meeting about Quantum: "With all the delays, at some point, the credibility is gone."

It's time to know a new world. With how F1 is now I am glad to say I am Indy from now on. Thank you toâ€¦ http://t.co/MnOWJFI1SV

Last year, Alonso and Hulkenberg picked up a tow from the last corner down to turn one, where Alonso made two overtaking moves, and Hulkenberg crashed into Lewis Hamilton. In the pass we saw that even though with out DRS, overtaking can still be done here. Schumacher in 2006 proved that a lot.
@Krichelle

Four years ago today Jose Maria Lopez emerged as a likely driver for ill-fated 2010 entrant US F1. Sadly the team never materialised and Lopez never made his F1 debut: