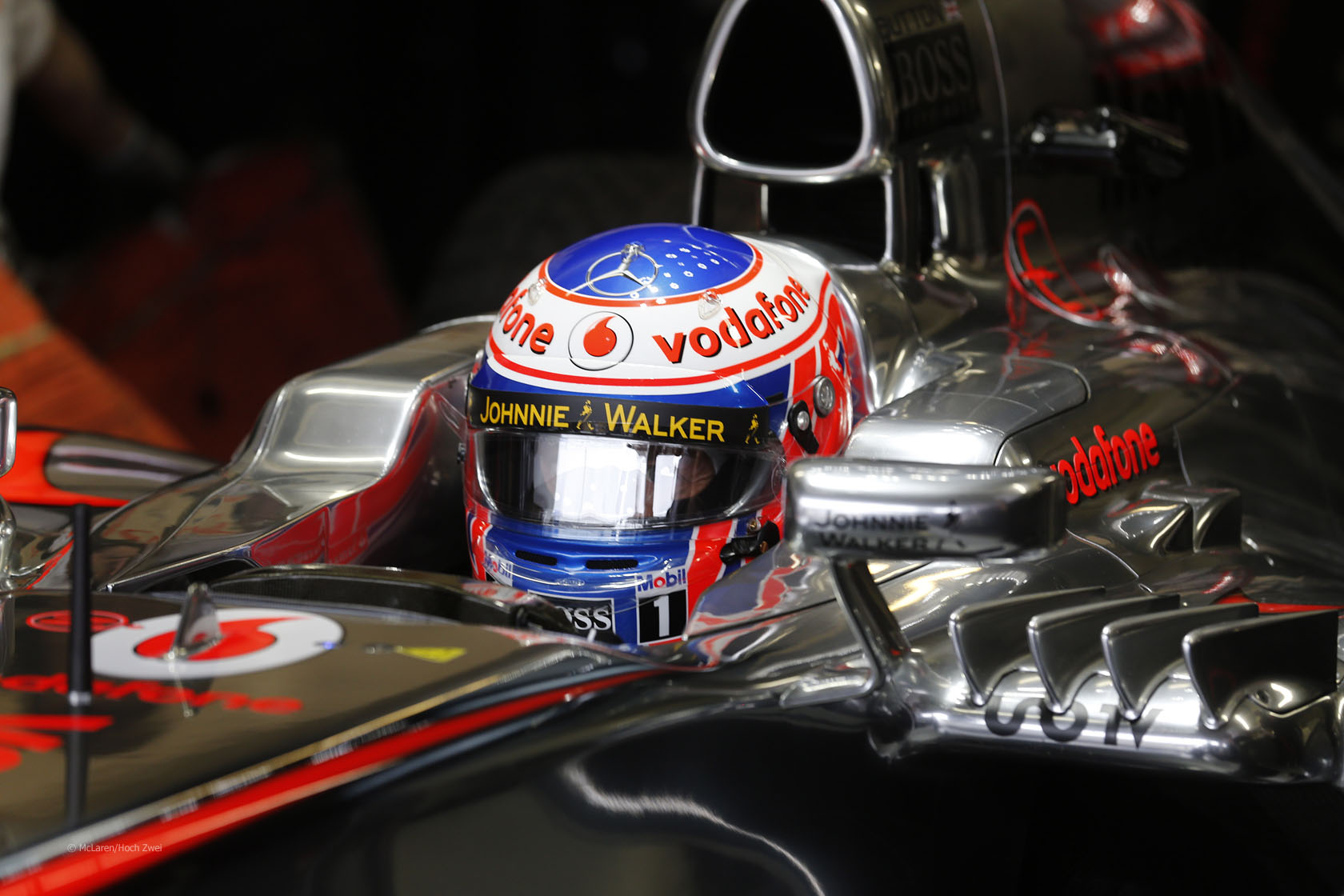 Both made good starts, gaining three places each, and continued their progress in the first stint with a series of passes. Perez passes Jean-Eric Vergne, Adrian Sutil, Esteban Gutierrez and Valtteri Bottas so that by lap 13 he and Button were both inside the top ten.

Perez’s second pit stop was the second-fastest of the race and left him close to Nico Rosberg at the end. But he wasn’t able to attack the Mercedes: “I had to save fuel in the final laps, which meant I couldn?óÔéĽÔäót really attack Nico as hard as I?óÔéĽÔäód otherwise have been able to.”

The McLaren pair also benefited from the drive-through penalties handed to Felipe Massa and Lewis Hamilton, who been disputing fourth place. Hamilton had been catching Fernando Alonso before colliding with Valtteri Bottas, picking up a puncture, before the penalty dealt his chances another blow.