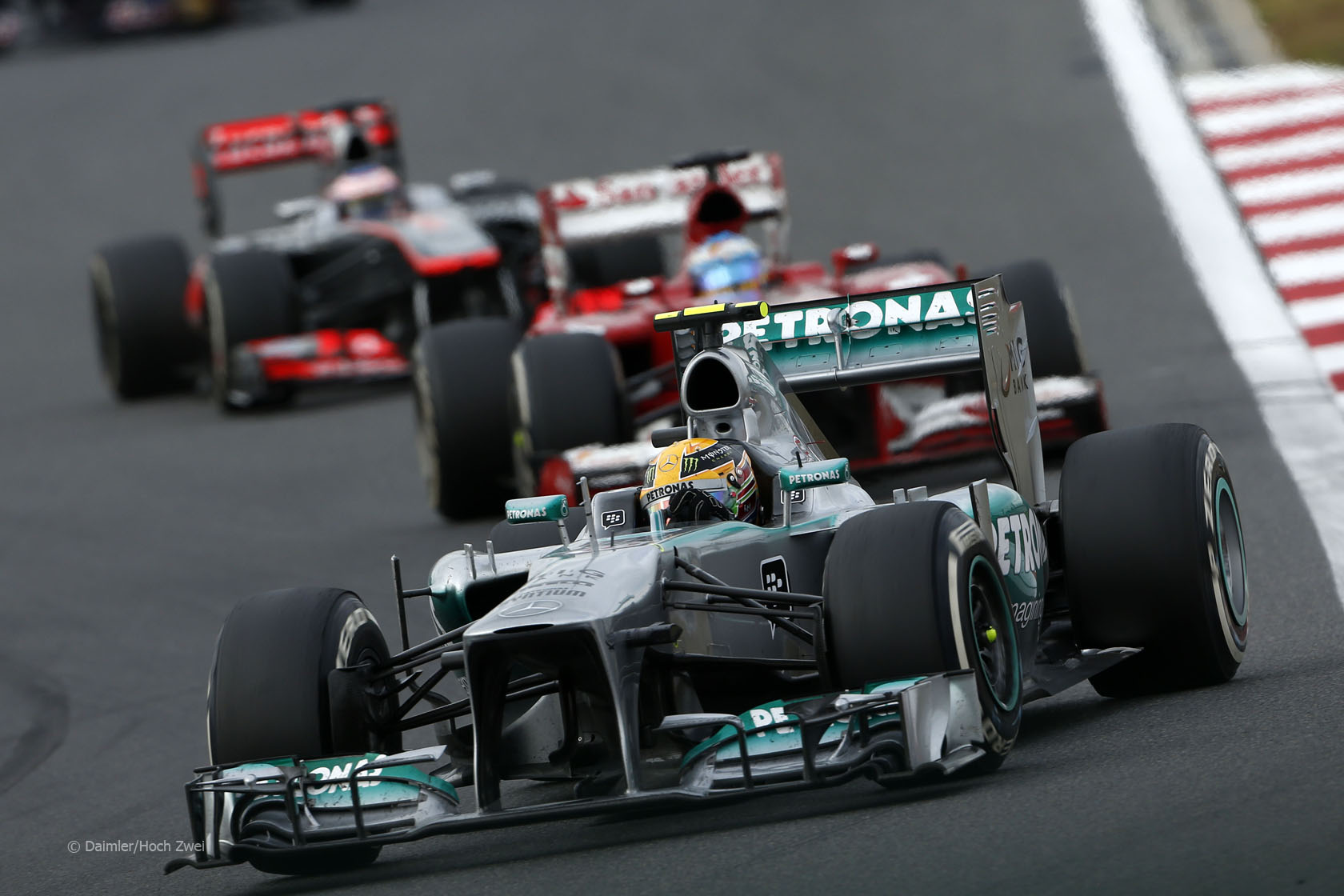 The 2013 season saw an astonishingly high rate of reliability, one the sport will surely struggle to emulate with next year’s new engine formula.

The final year of the V8 engine formula saw another rise in the exceptionally high levels of reliability – something which is unlikely to continue with the new engine formula next year.

The proportion of finishers at every race reached an all-time high for the second year in a row. Drivers finished 87.6% of races they started, with mechanical failures ending just 6.7% of all race starts.

Twenty years ago, drivers were three-and-a-half times more likely to suffer a race-ending technical failure. To put that into perspective, here’s what chances a driver had of finishing in previous seasons:

Five different drivers won races during 2013 which is pretty much the norm for recent seasons – last year’s eight was uncommonly high.

However most of the wining was done by a single driver – Sebastian Vettel’s 13 victories equalled the record set by Michael Schumacher in 2004.

Vettel’s wins per start rate exceeded 30% by the end of the year, during which he overtook Schumacher to become the fourth most successful driver of all time in terms of wins per start.

Juan Manuel Fangio, Alberto Ascari and Jim Clark lie ahead of him – and it’s worth bearing in mind Vettel has already started 55 more races than any of them, making it harder for him to close this gap.

*Average scoring rate at every round where they did not suffer a race-ending mechanical failure, adjusted to the current points system.