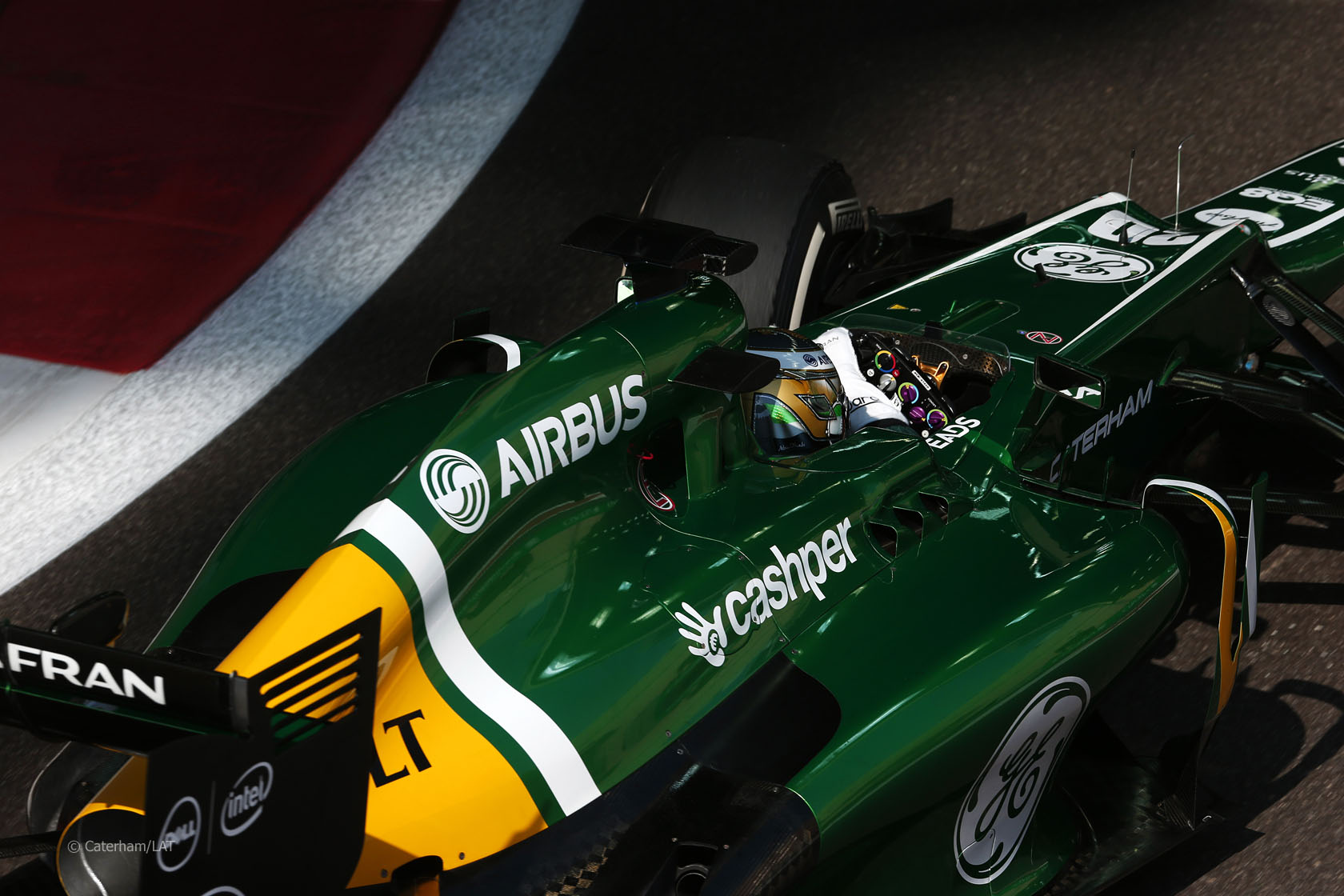 Caterham have become the third team to confirm they will have their new car ready for the first test of 2014.

They plan to reveal their 2014 contender on the morning of the first day of the Jerez test, January 28th.

Caterham added they will also attend the subsequent two tests in Bahrain.

McLaren and Mercedes have previously confirmed they will have their new car ready for the first test, while Lotus will not.

Get all the 2014 race, test and launch dates on your mobile device using the F1 Fanatic Calendar

17 comments on “Caterham will have new car at first test”