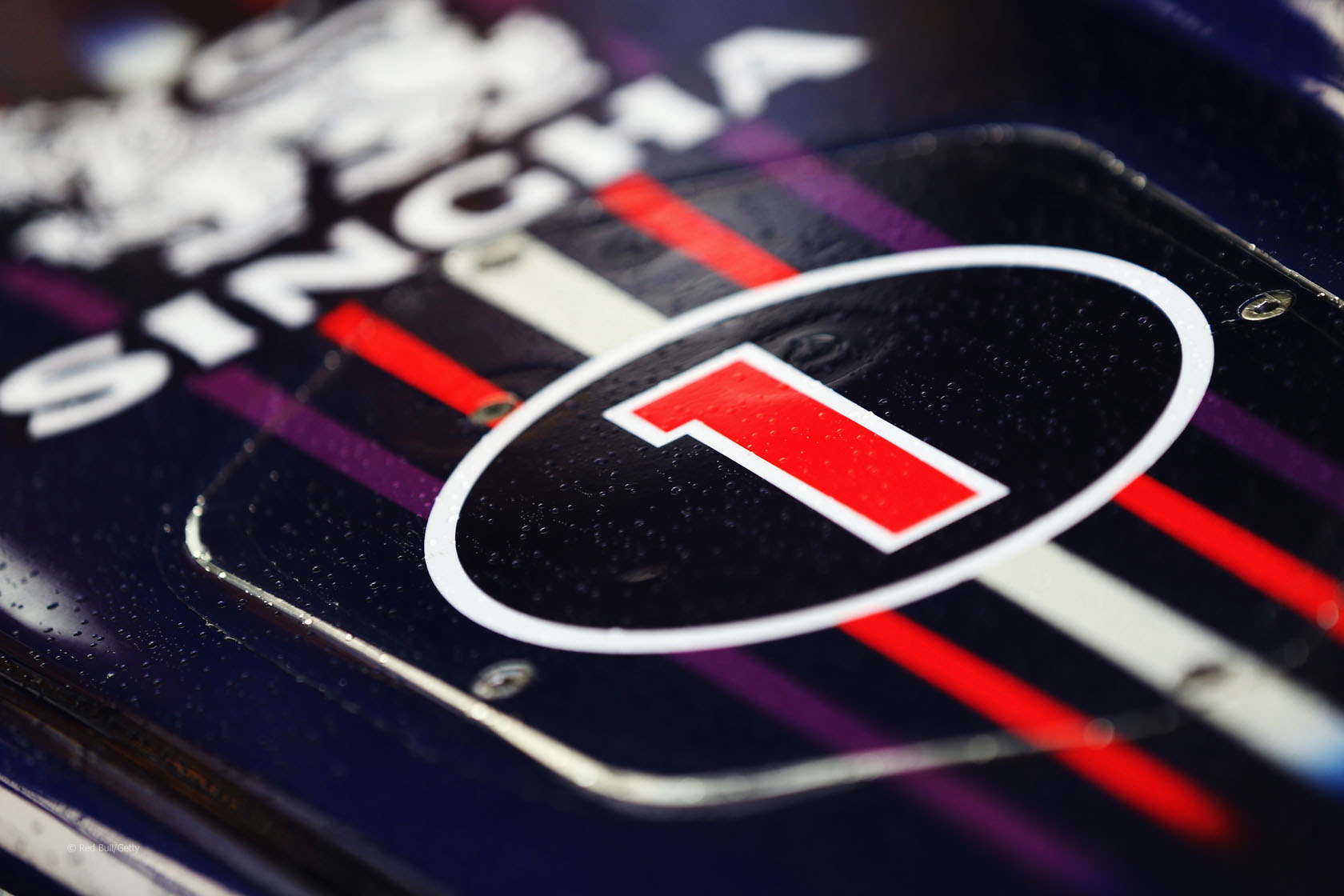 The FIA has published a provisional entry list for the 2014 season including details of which numbers drivers have chosen.

Sebastian Vettel will continue to use the number one as the reigning world champion this year, and has chosen five as his career number.

New team mate Daniel Ricciardo will use number three, which Pastor Maldonado had expressed a preference for. Maldonado, who moves to Lotus this year, will instead use 13, which FIA had previously not allocated to drivers.

The FIA has provisionally listed Max Chilton as the occupant of the second Marussia, although his place is yet to be confirmed by the team. Caterham is the only other team yet to announce any drivers for the coming season.