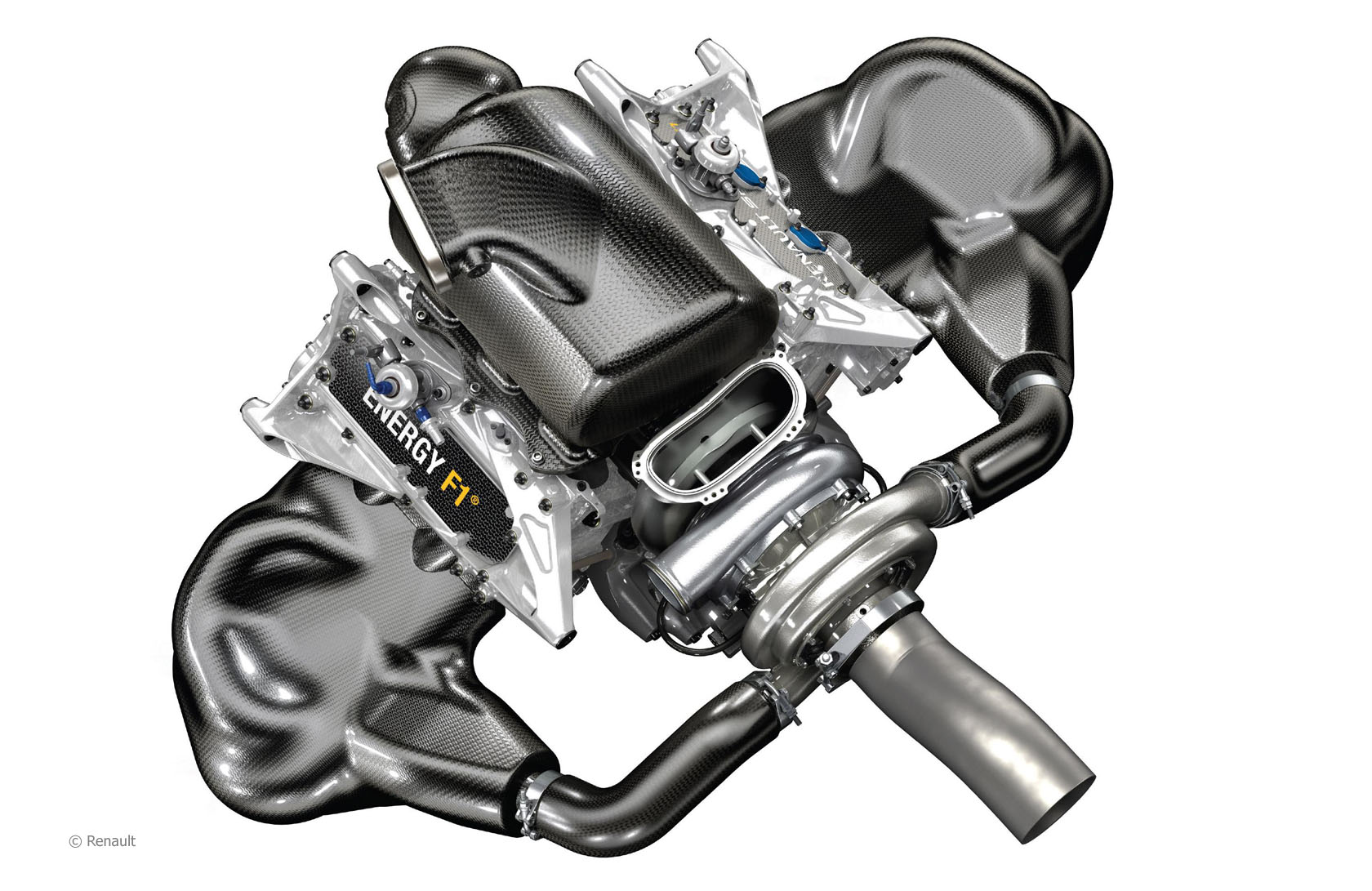 But had he got his way, F1 wouldn’t be getting its new formula this year.

Having declared himself a strong opponent of the plans in 2011 Ecclestone succeeded in having the switch deferred by a year and the format of the engines altered.

Even so he complained that Ferrari should have used their controversial power of veto on changes to the sport’s technical rules to block moves away from V8s.

Ecclestone’s principle line of attack against the new engines inevitably comes from concern about what they will do to ‘the show’. He is concerned the 1.6-litre V6 turbo engines will lack the deafening roar we associate with Formula One cars.

It’s not an unreasonable concern and it’s one shared by others including many fans of the sport. But we won’t have to wait much longer to find out – the first cars will be on track at Jerez in a few days’ time.

There’s no doubt the noise produced by smaller-capacity, lower-revving engines will be different. But 20-odd 15,000rpm engines are still going to sound impressive. And I don’t remember many people complaining the engines were too quiet during F1’s last turbo era, which is often recalled with affection.

That worry aside, we should be glad Ecclestone’s obstructionism failed. There’s much to like about the coming change.

One of the goals of the new engine formula was to make F1 more appealing to car manufacturers. That has already been achieved with Honda’s impending return to the sport next year.

And the potential for crossover between F1 and the World Endurance Championship, where several other manufacturers are competing with a similar engine formula, promises to be a good thing for both sports. The health of the motor racing world beyond Formula One is of no interest to Ecclestone, but it is for many fans.

Periodic revisions to the engine formula have been routine throughout F1 history. Under the frozen V8 formula engines had ceased to be of great significance, which is hardly fitting for what is supposed to be the pinnacle of world motor sport.

“The engines have been sterilised, in a way,” Ross Brawn observed in 2011. “They’re all very similar, they’re all homologated, no-one really talks about the engines any more.”

The ambitious new power units feature revised and more powerful energy recovery systems which will help keep F1 technologically up-to-date and relevant. The change has brought a sense of anticipation and uncertainty about what the new year will bring.

The new engine formula is not a cure-all. In some respects its consequences for the sport could be mixed at best.

It’s doubtful the close competition between engine manufacturers we enjoyed in the V8 will be replicated, at least not immediately, which won’t be to the benefit of the racing. And it is unfortunate that the new engines have increased costs, something Ecclestone has been quick to point out.

But F1’s poor record in controlling costs elsewhere and the grossly uneven way its income is distributed are at least as much a cause of this problem – and for those Ecclestone deserves a share of the blame.

FIA president Jean Todt, a firm believer in the new engine formula, said it demonstrates the sport’s vision for its future.

It’s good for F1 that he didn’t get his way for once.