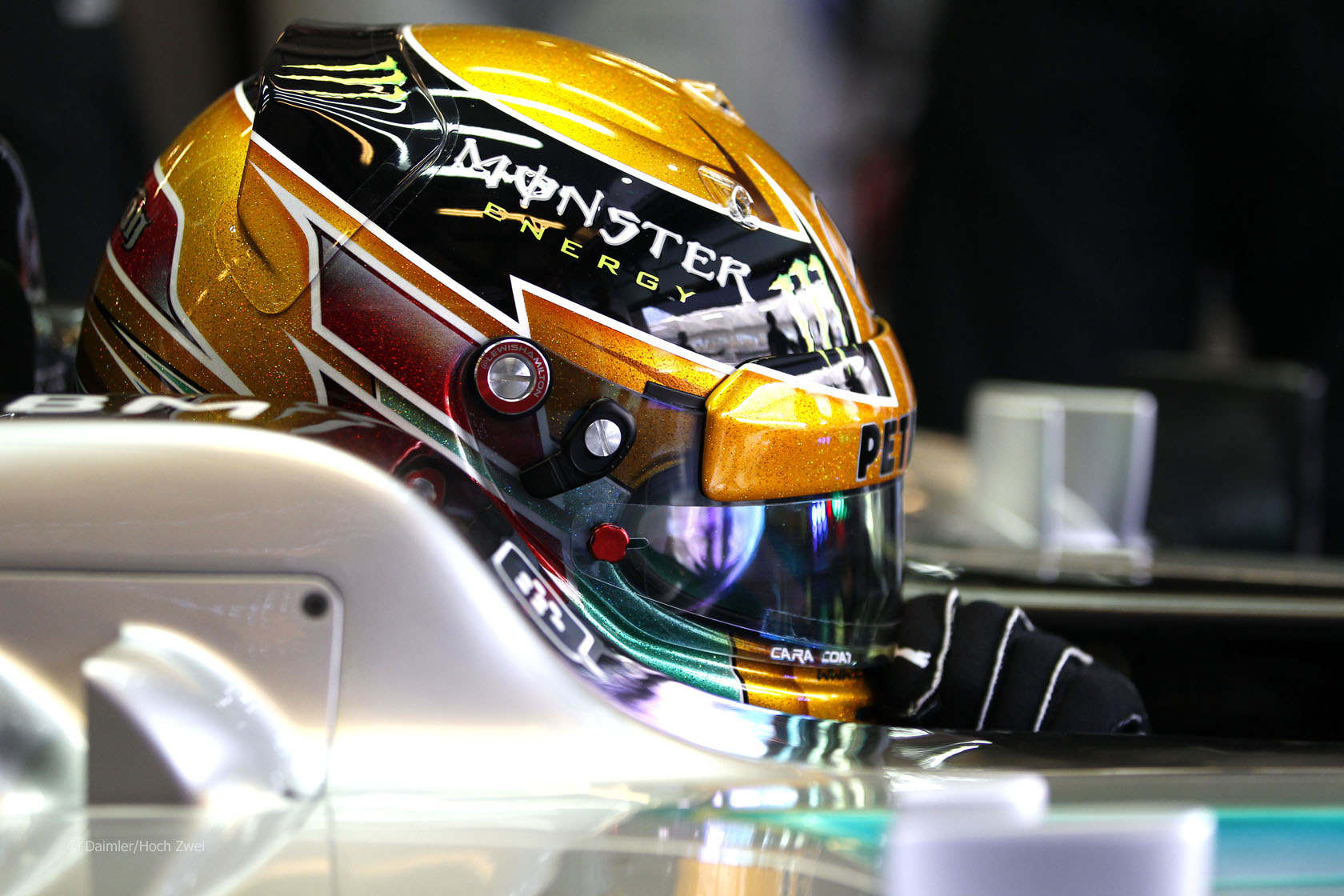 In the round-up: Jackie Stewart names Lewis Hamilton as the top driver in F1 in terms of raw speed.

“I think Lewis is the fastest driver in Formula One. He has sheer speed. When he puts in a quick one, he is the master.”

“Ecclestone says the source of the confusion is that he has put the plan up for discussion at the next Strategy Group meeting because he wants to extend it to apply to the last three races. The teams objected to this at the previous meeting so it was scaled back to just the finale. It didn’t deter Ecclestone and he says ‘I have got it on the agenda for the next meeting. I want to start three races again.'”

Claire Williams: “We have stability with our driver line-up, which we are excited about. And the senior management team at board level is also stable and that will remain stable into the longer term as well.”

“Eco-friendly projects are proving more popular targets for the largesse of watch brands, many of which are looking to temper their sponsorship of activities such as Formula One, Moto GP and powerboat racing with enterprises that appear more ecologically sound.”

Good day this Sunday, nice to see the guys working to get the new #STR9 ready, photo-shooting, made my day! #JEV25

More thoughts on whether a budget cap is realistic:

Teams have suppliers and they pay their suppliers a fee. That fee appears on their books, but the actual cost to the supplier doesn’t.

If you use Red Bull as an example (and I’m not picking on them, you could use anyone, including Caterham for this, I just happen to know the name of the Red Bull entities I want to use as an example): Red Bull Racing is the F1 team subject to the budget cap. They source a number of things from Red Bull Technologies, a separate company managed at arms length from the F1 team, though both are ultimately owned by the same deep pocketed individual. If Red Bull Racing pays Red Bull Technologies a fee of say $1 million for developing an aspect of their car, the fee of $1 million appears on their books. But if the development of that part cost Red Bull Technologies $10 million, there is a $9 million cost to Red Bull which doesn’t appear on their books.

In some jurisdictions you are forced to submit joint financial statements for a group of companies, so all this expenditure would all show up, in others, you aren’t, so it won’t. Trying to pick which set of rules the teams pick, and then agreeing on a number will be nigh on impossible. An F1 budget cap is needed, but it won’t happen. Not until the team’s hands are forced when we have lost two or three more teams.
@GeeMac

And happy birthday to Norberto Fontana who is 39 today.

The Argentinian driver, who won the German Formula Three championship in 1995, made four starts for Sauber during the 1997 season, substituting for Gianni Morbidelli. The last of these became notorious as the lapped Fontana badly delayed championship contender Jacques Villeneuve having allowed his rival Michael Schumacher past with conspicuous ease.

Several years later Fontana claimed he’d been instructed by Ferrari team principal Jean Todt to aid Schumacher’s cause, as Sauber used Petronas-badged Ferrari powerplants. Former F1 driver Martin Brundle in his first year as a commentator saw through the rather transparent move at the time:

211 comments on ““Hamilton is the fastest driver” – Stewart”