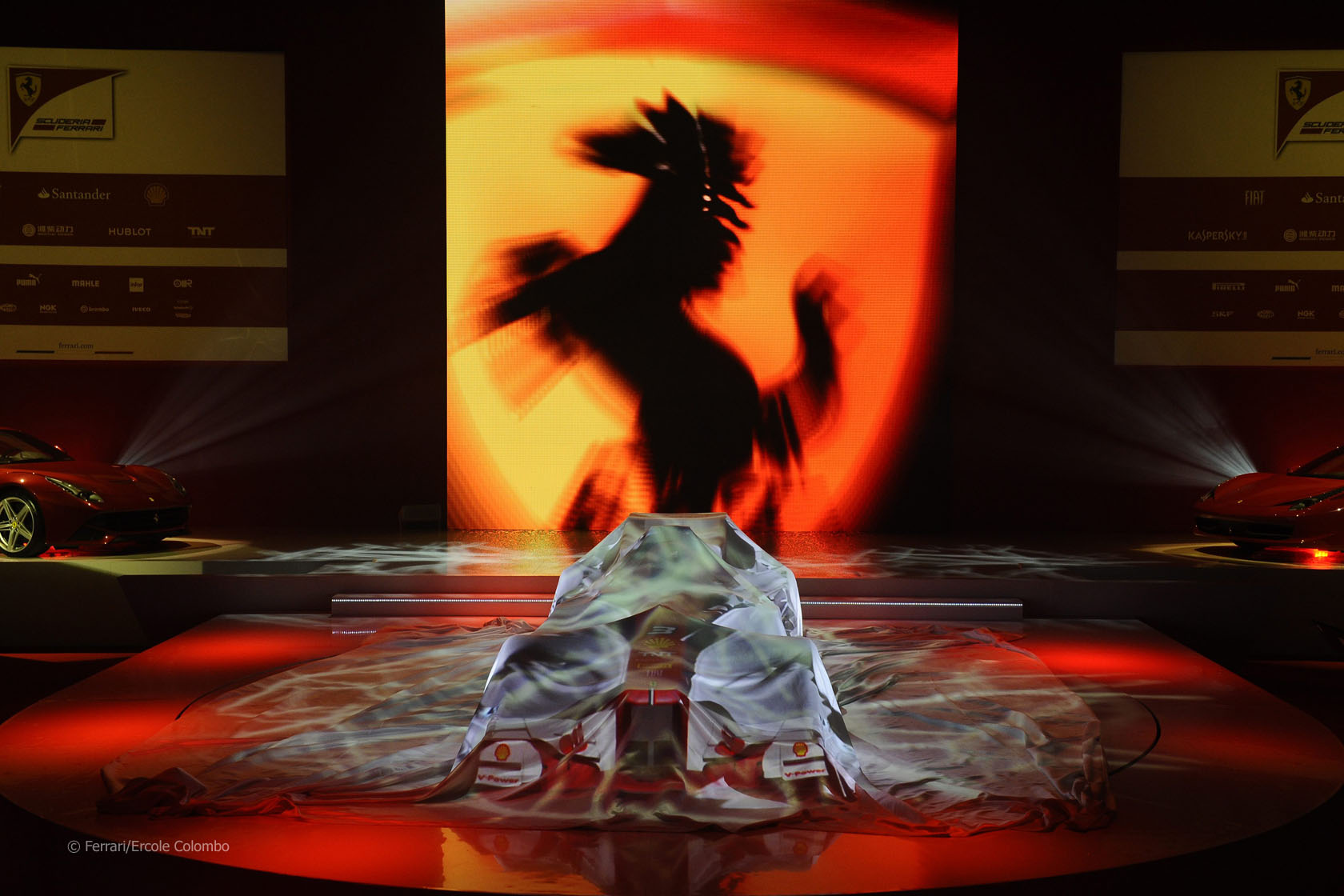 Ferrari have confirmed their new F1 car will be called the F14 T following a poll on its website.

“The amazing number of votes shows just how popular Ferrari has always been and this will be, as always, a further impetus for us to do well this year,” said team principal Stefano Domenicali.