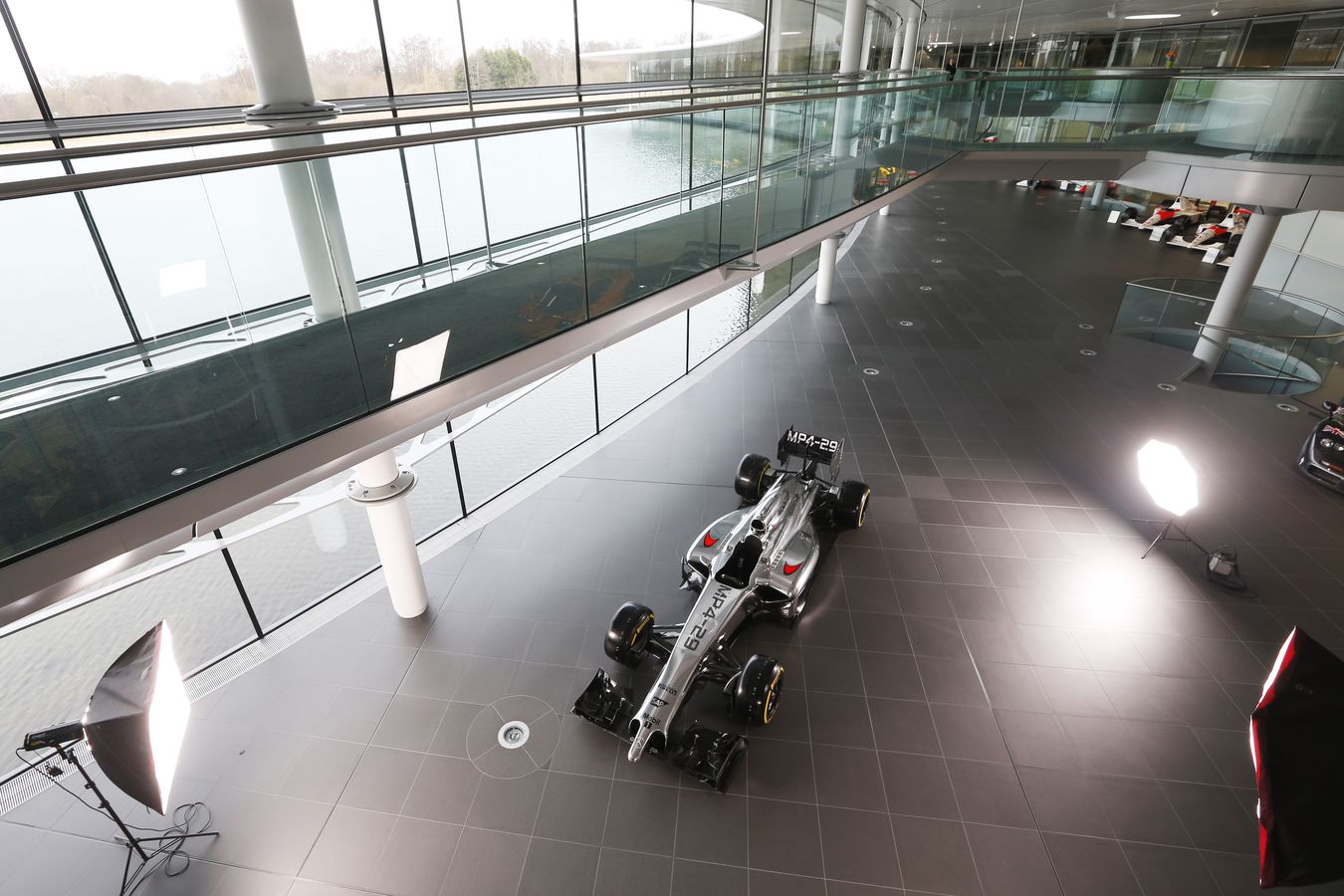 McLaren sporting director Sam Michael says “growth and regrowth” is needed at the team in order for it to compete for world championship success.

The team slumped to fifth in the world championship last year and failed to achieve a single podium finish.

“We?ů‘ťľ‘šůve made no secret of our disappointment at how the 2013 season turned out,” said Michael.

“The aim now is to get back to winning ?ů‘ťľ‘«£ that?ů‘ťľ‘šůs what McLaren exists to do ?ů‘ťľ‘«£ but there?ů‘ťľ‘šůs a certain amount of growth and regrowth that needs to take place before we return to a position where we can challenge for the world championship.

“We have Honda waiting in the wings, we have a number of key technical staff bolstering our existing design and engineering teams, and we are fostering the careers of our young drivers, all of whom have an incredible amount of potential.”

Michael said it will be vital for the team to achieve as much running as they can with the new car at the three pre-season tests. “I think the key to the first quarter of the season could well be consistency,” he said.

“It?ů‘ťľ‘šůll be critical in the pre-season tests ?ů‘ťľ‘«£ firstly, to enable the drivers and engineers to learn about and understand the behavior of the new car; but, secondly, to provide us with the mileage and data our designers at the MTC need to further refine and develop the car for the year ahead.”

7 comments on ““Regrowth” needed at McLaren before title shot”