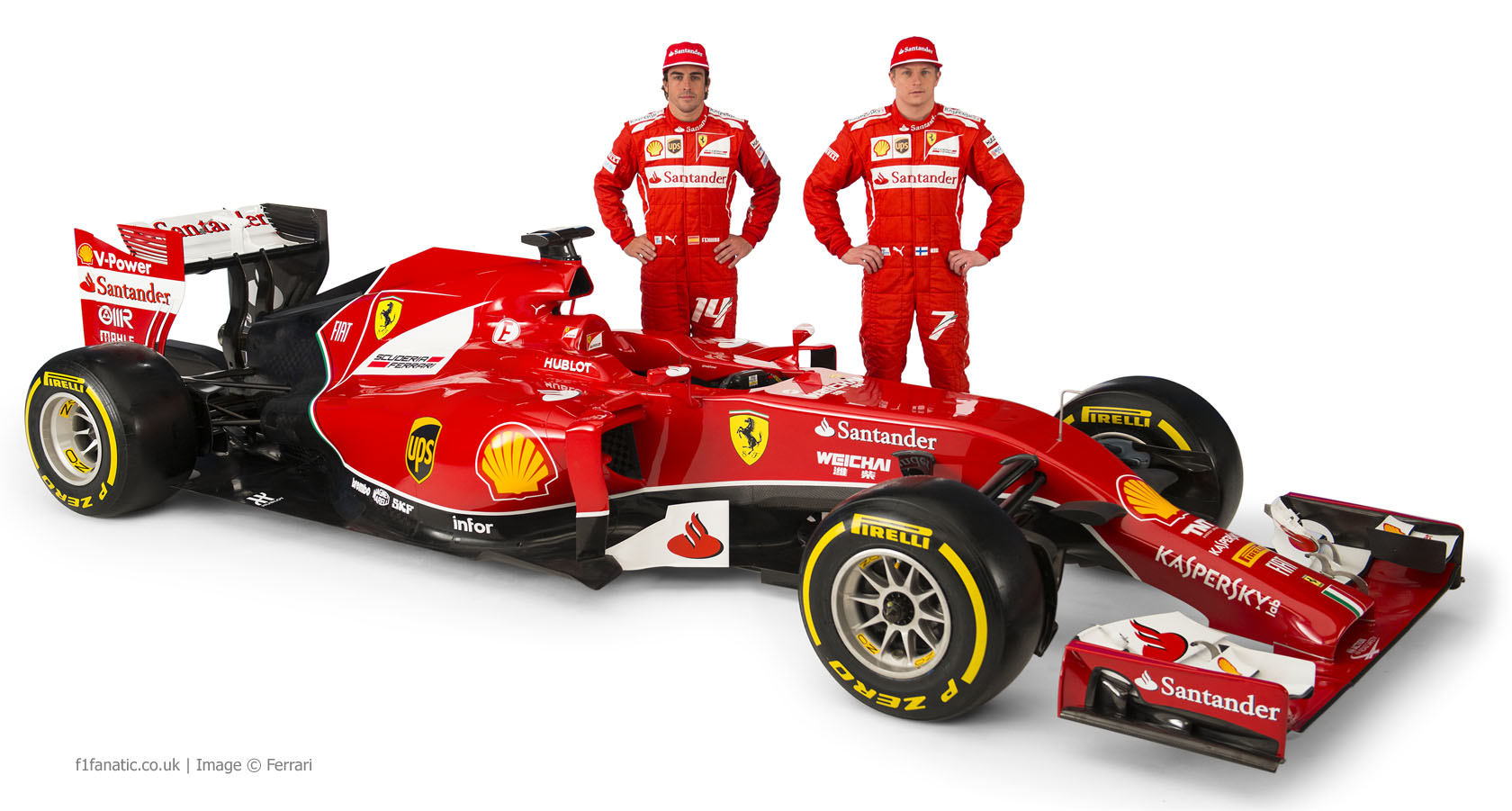 Ferrari president Luca di Montezemolo says he has confidence his team can end their six-year wait for a championship in 2014.

“I’m confident because we have a strong team,” said Montezemolo following the launch of the team’s new car, the F14 T. “They think that we have all the ingredients to be a success.” Kimi Raikkonen has replaced Felipe Massa in the team’s line-up this year and Montezemolo said Ferrari have “two very strong drivers” for the new season.

“I’m please to have Kimi back, I think Kimi has been the last driver to win the championship with us and Fernando [Alonso] has made fantastic season, achieving a second place in the last four years.

“I have a lot of confidence in the new technical director James Allison and in the work that our people has made in the engine,” Montezemolo added.

“But our goal is to be on the top, this we have to do our best, and I’ve seen all my people very conscious of this, very focalised, and we will approach the first test with all our determination.

“Having said that I think we have to give our drivers not only a competitive car but as a competitive team. Domenicali has changed, has done some innovation in the team. I’m very confident.”

22 comments on “Confident Montezemolo says “Now is time to win””