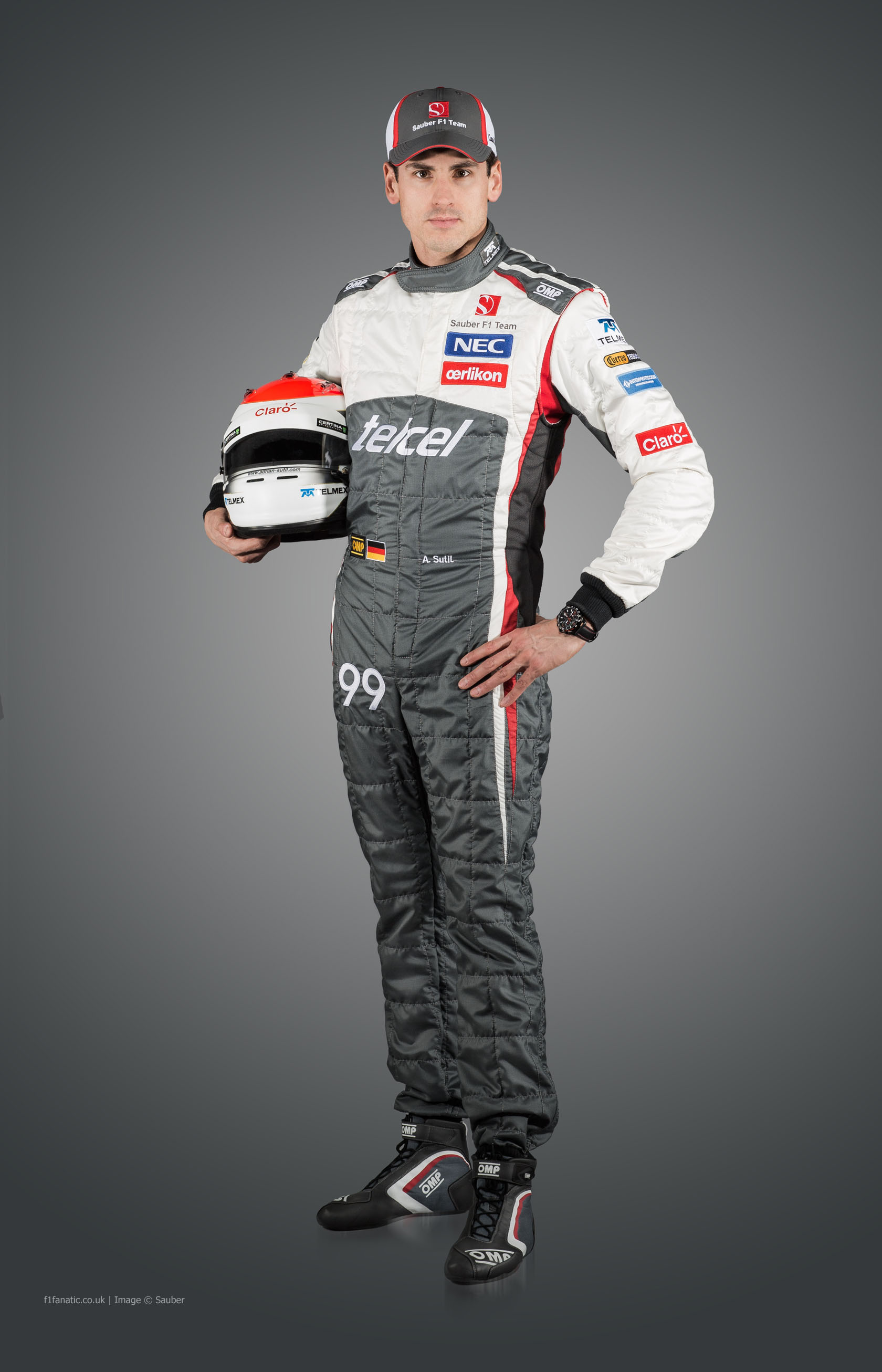 Adrian Sutil is concentrating on shedding a few kilogrammes before the season begins.

The minimum weight limit for F1 cars has been raised to 691kg this year but the significantly increased weight of the new engines means F1’s taller drivers are under greater pressure to slim down.

“The training is going on as usual but more focused on losing weight,” said Sutil after Sauber’s C33 was revealed.

“I’m a tall driver and I was always on the limit with the weight but now I have to reduce the last few kilos. So I’m on it already and haven’t eaten too much over Christmas and new year this time.”

One area in which weight has been cut this year is in the fuel tanks, where drivers are limited to just 100kg per race. Sutil expects this to have implications for race strategy, making it important for drivers to “maximise what you have in the car, especially in the early races”.

“I would say in the race fuel management would be the topic number one,” he said.

“This is something we haven’t focused on so much in the past, we could really push through the race. Now I think it’s going to be more endurance racing, you have to last ’til the end with a certain amount of fuel. It’s quite a challenge actually for us drivers, quite a few things to learn and to prepare.”

34 comments on “Getting weight down a priority – Sutil”