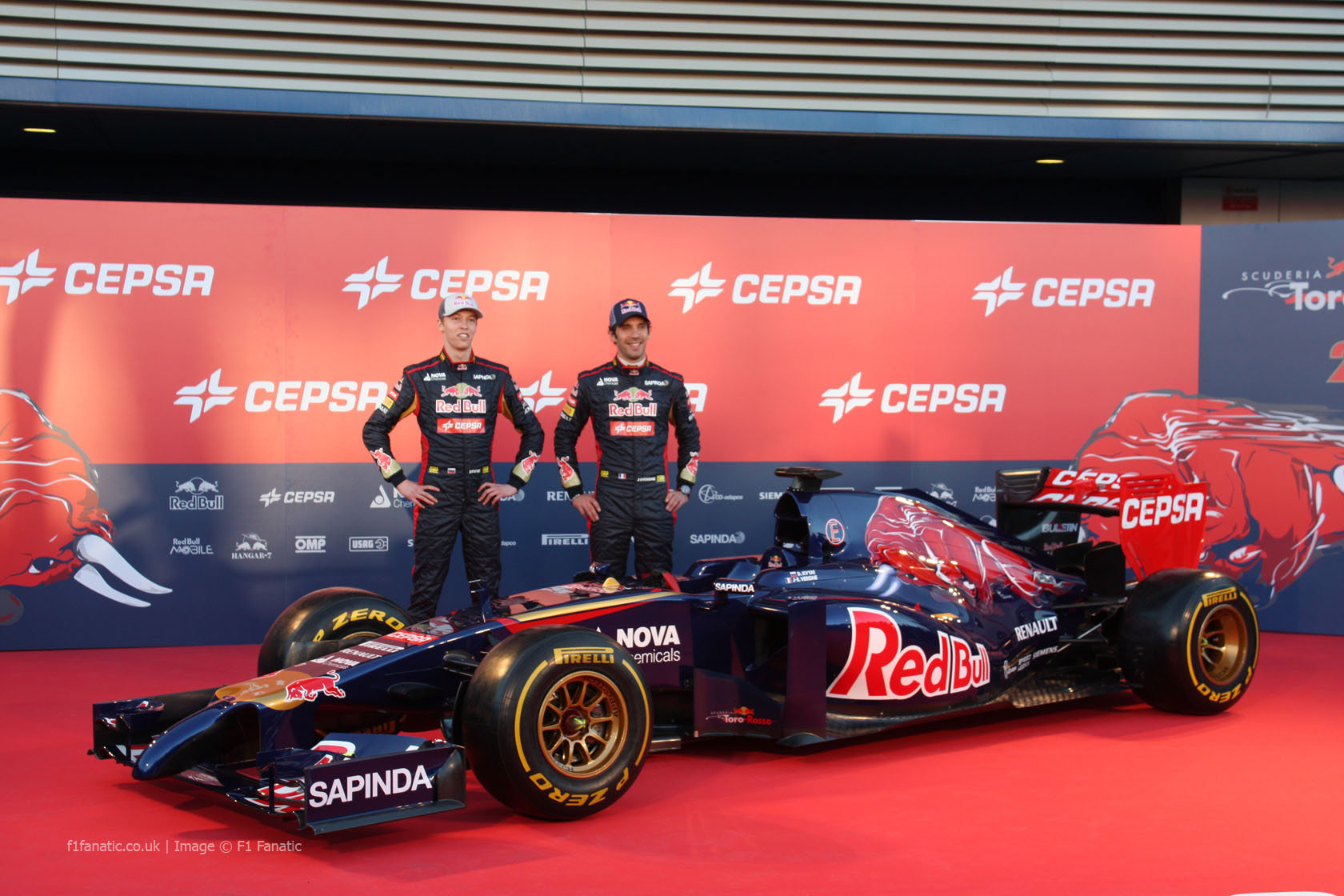 Here is the confirmed driver line-up for this week’s test at Jerez.

World champion Sebastian Vettel will be first to drive the new Red Bull RB10 on Tuesday.

Kimi Raikkonen will also have his first run back at the wheel of a Ferrari.