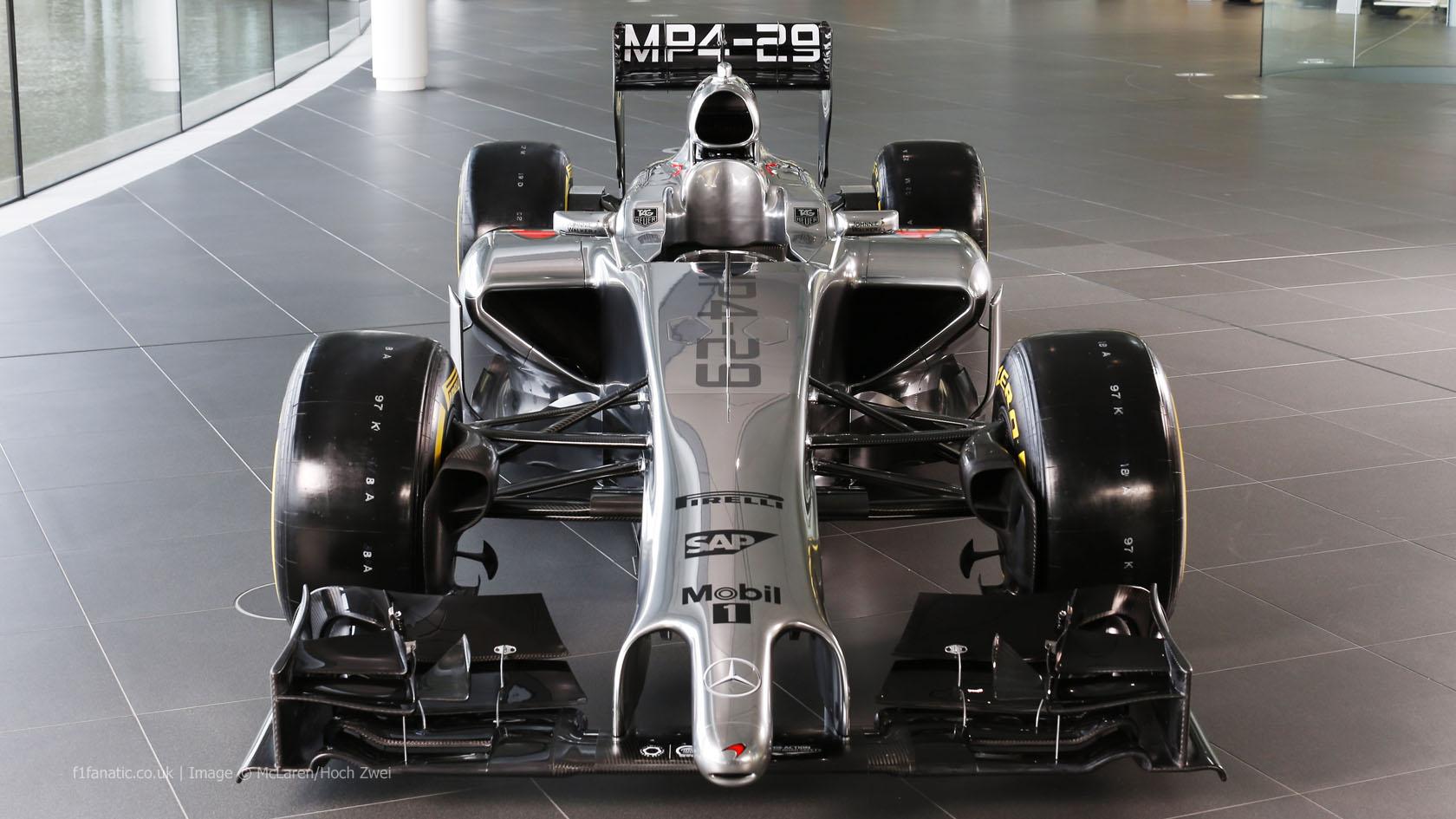 McLaren say they expect to begin their pre-season testing programme on Wednesday after the MP4-29 failed to turn a wheel on Tuesday.

McLaren said their car was “predominantly affected by electrical issues during the day” which kept it from running.

“The subsequent dismantling, inspection and re-installation of several major components ultimately meant we were unable to conduct any running today,” added McLaren in a statement.

McLaren said they will re-install key systems on the MP4-29 tonight and expect Jenson Button will be able to drive the car tomorrow.

10 comments on “McLaren expect to run on Wednesday”