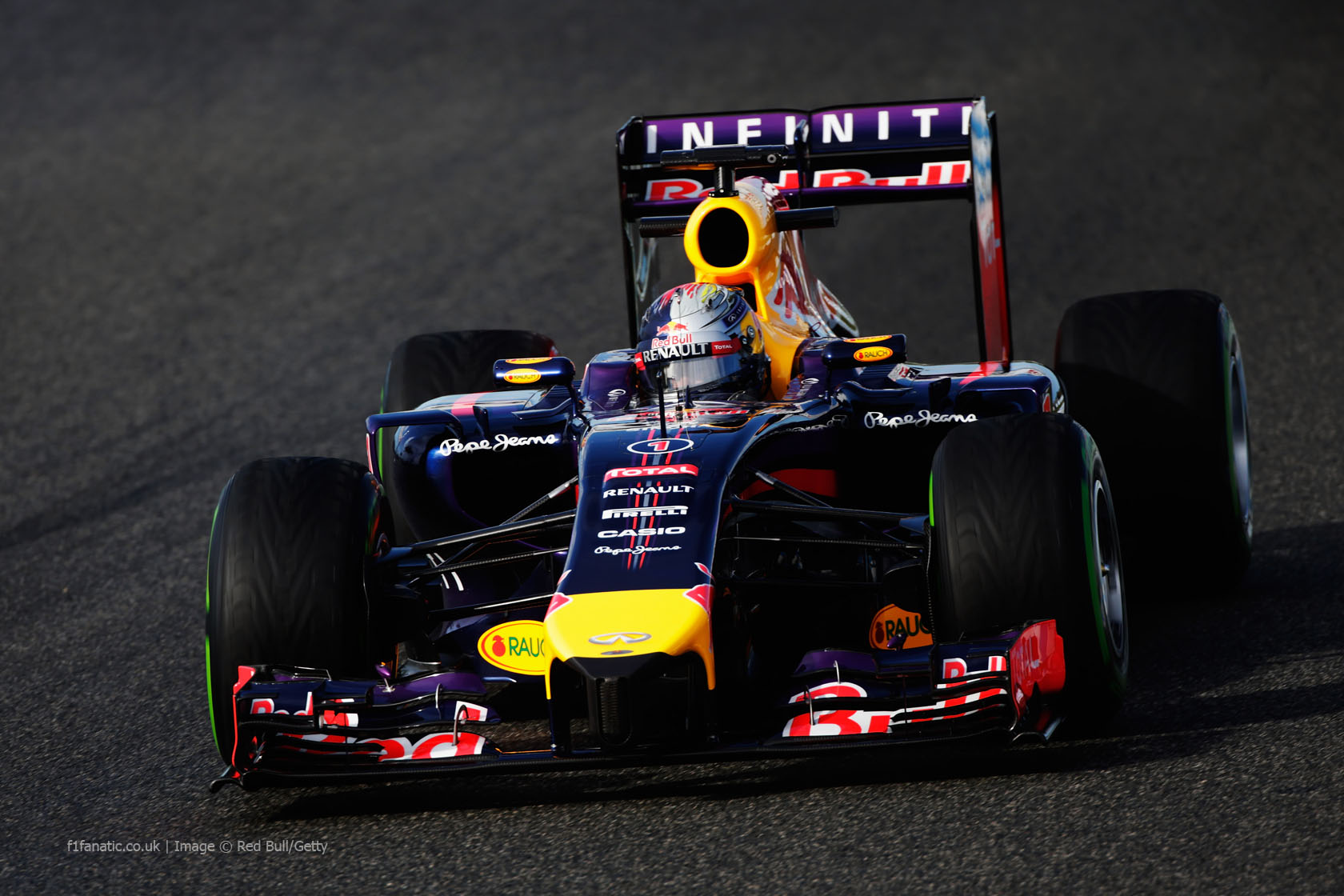 Red Bull have been forced to cancel their running for a second day at Jerez after further problems with their RB10.

Daniel Ricciardo stopped on his first lap out of the pits midway through the third day of testing. He managed just two further laps before the team abandoned their running.

The team confirmed it had suffered a repeat of yesterday’s technical problems.

“We worked hard yesterday to make the changes it was felt were necessary to overcome the problems we identified and we were hopeful of a more successful day today,” explained race engineering co-ordinator Andy Damerum.

“Unfortunately, the measures we took only partially solved the issue and, as with yesterday, it?óÔé¼Ôäós more sensible to stop and dig deeper into finding a solution.

“It?óÔé¼Ôäós obviously not where we want to be and naturally the whole team is frustrated by these issues. However, we?óÔé¼Ôäóre pretty good at bouncing back from this type of thing. This is where the whole team pulls together and I?óÔé¼Ôäóm sure we will get these problems fixed.”

Red Bull have completed 14 laps of testing in three days.