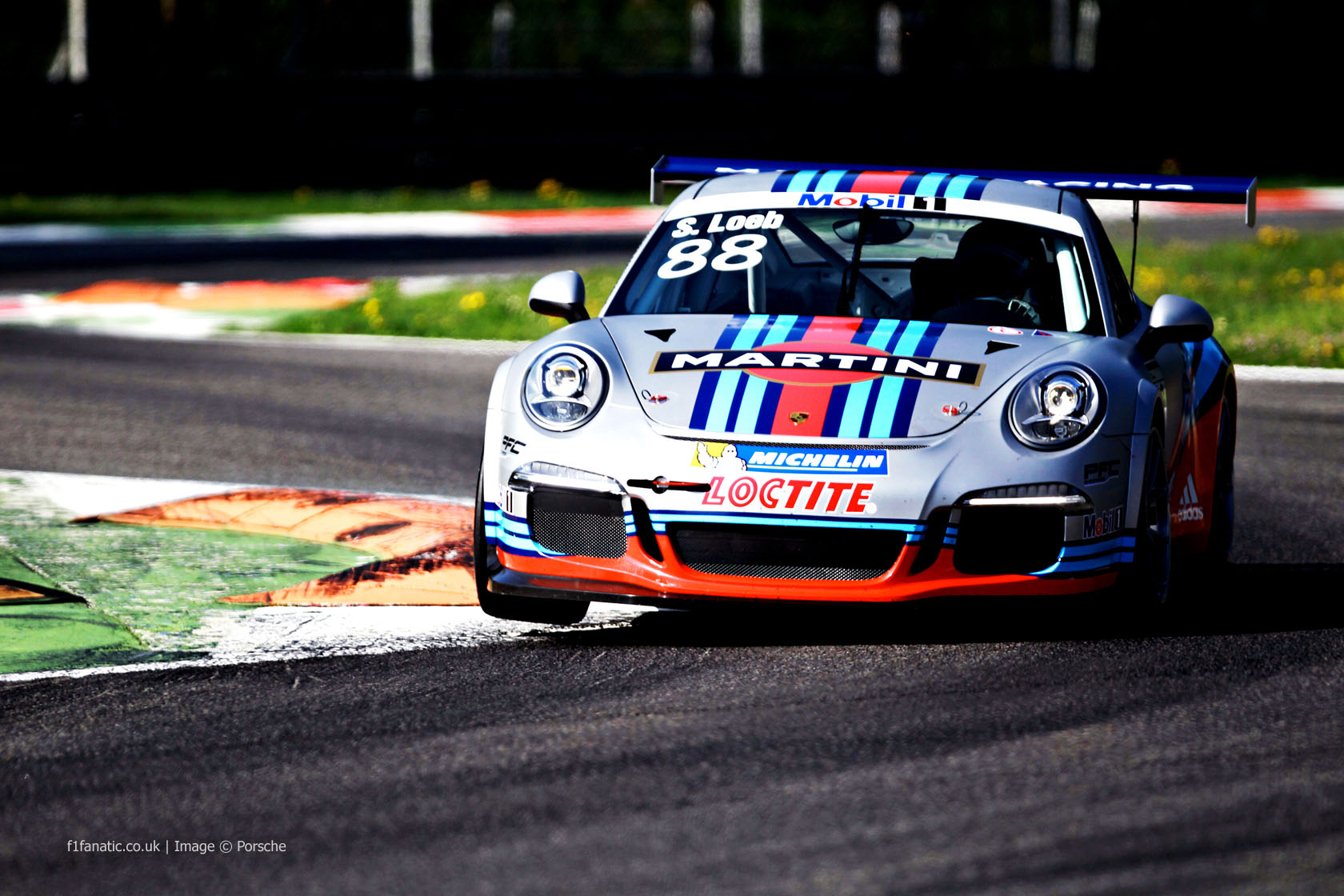 In the round-up: Michael Schumacher’s family warn the process of bringing him out of the coma he has been in since December may last a long time.

At the time of writing comments have been temporarily closed on the website. This is in order to make further changes the outcome of which we hope will allow us to finally reopen the forums. Normal service should be resumed around midday on Friday (UK time). Thanks again for your patience.

Michael Schumacher: Family of seven-time Formula One champion ‘strongly believe’ in his recovery (The Independent)

“As assured from the beginning we will continue to communicate any decisive new information on Michael’s health state. We are aware that the wake-up phase can take a long time.”

Russian Grand Prix promoter Oleg Zabara: “Construction of the autodrome in Sochi keeps moving forward. All works are being carried out according to the schedule. The racing track is 91 percent complete.”

Williams to bring Martini back to F1 (Autosport)

“After months of speculation suggesting Martini could become Williams’s title sponsor, sources have revealed that an agreement has been reached that will result in a full rebranding of the Williams car.”

“These two elements help increase the mass flow out of the rear diffuser, working almost like a double beam wing, though the elements themselves will also create a degree of airflow blockage which could increase fuel consumption over a race distance.”

“Police impounded the luxury yacht, Force Blue, off the Italian Riviera in May 2010, claiming that Mr Briatore had evaded VAT, fuel surcharges and other taxes amounting to €5 million [£4.11m].”

Thoughts are with the people of Somerset and all effected by awful flooding. Stay strong, help each other and together you'll get through it

It’s a 1.6-litre technology development platform, the technologies and knowledge from which will hopefully end up in thousands of cars.

Flying to the moon wasn’t environmentally friendly either, but there are spin-offs of such programs which are often never predicted beforehand.
@Muzzleflash

Ricardo Rodriguez, one of Mexico’s two Rodriguez brothers who raced in F1, was born on this day in 1942. He was tragically killed 20 years later after half-a-dozen world championship race appearances.

Rodriguez took second on the grid for his first start for Ferrari in the ill-fated 1961 Italian Grand Prix. He continued to drive for the team the following year and was eager to appear in his home country’s first, non-championship race.

With Ferrari not entering, Rodriguez piloted a Lotus entered by Rob Walker. However during practice for the race he crashed at the Parabolica and was killed. The track in the Magdalena Mixhuaca park in Mexico City is now named after him and brother Pedro.