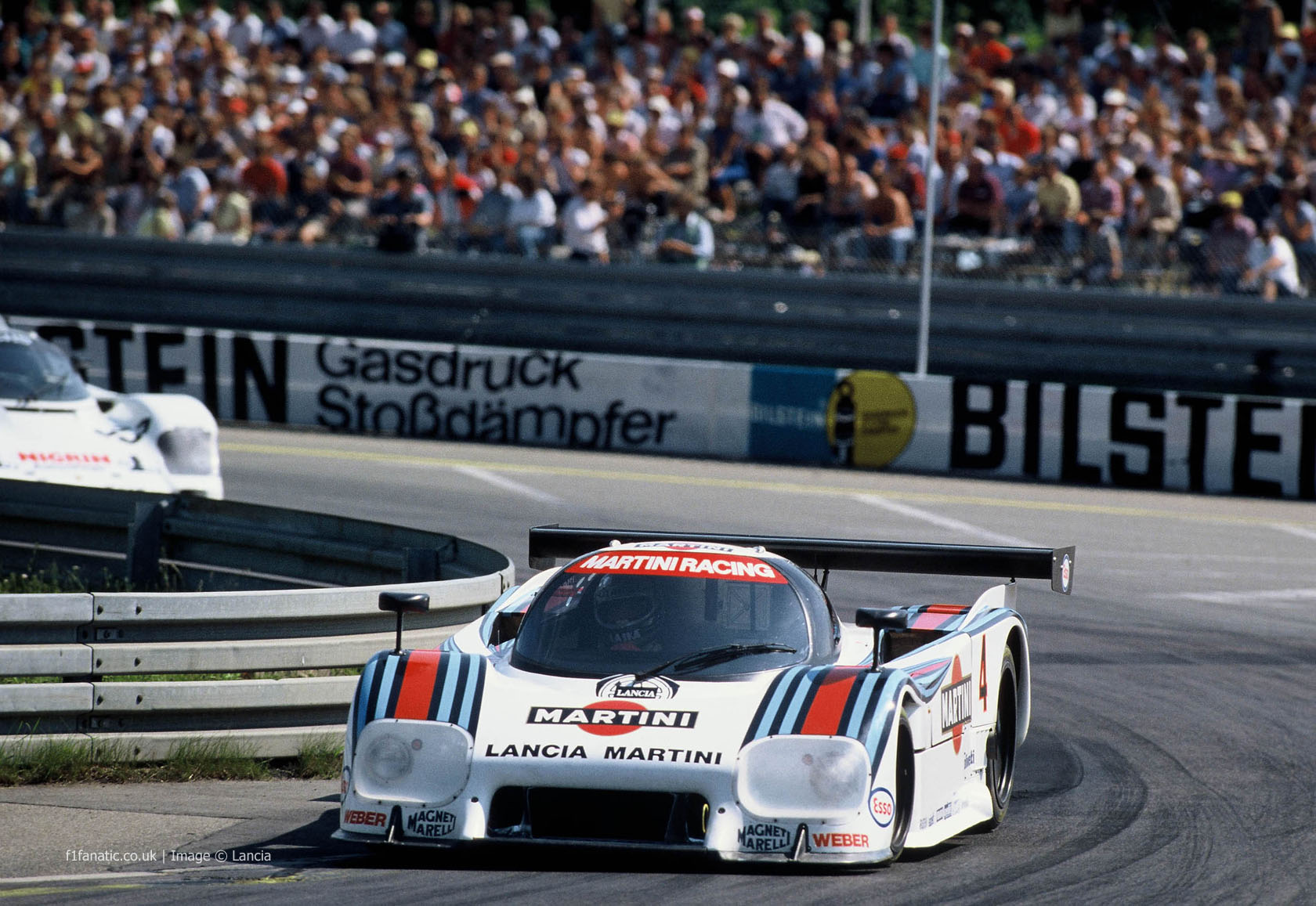 One of the most iconic liveries in motor racing will return to Formula One this year courtesy of Williams.

The Grove team’s cars will appear in the colours of new sponsor Martini, who have a long tradition of supporting teams in Formula One, sportscars, rallying and more.

The distinctive blue and red stripes on a white background last appeared on a Formula One car in 1975. Carlos Pace and Carlos Reutemann carried them to victories at Interlagos and the Nurburgring respectivaly.

Brabham retained Martini’s backing for four more seasons, but favoured a predominantly red colour scheme during that time. In 1979 Martini also sponsored world champions Lotus, adding their stripes to the team’s green cars, then pulled out of the sport.

Martini’s logos had a modest presence on the Ferraris of 2006 and 2008. But it has been in other forms of motor racing that their livery has had the most impact.

Their association with Porsche in sports car racing has been a long and successful one. Their colours adorned the 917K which claimed Porsche’s second Le Mans 24 Hours victory in the hands of Helmut Marko and Gijs van Lennep. Martirni’s backed Porsche 936s also triumphed in 1976 and 1977.

Martini did not enjoy quite the same success when they switched their allegiance to fellow Italians Lancia soon afterwards. The later LC2s in particular went as well as they looked but were plagued by technical glitches.

While Lancia’s sports car programme proved a disappointment, their rallying venture was entirely the opposite. Between 1987 and 1992 Lancia set a record for winning six consecutive constructors’ championships with the Delta, examples of which were resplendent with now highly recognisable stripes.

The classic colours returned to rallying with Ford in the 2000s. They have appeared in other series since then, notably on Sebastien Loeb’s Porsche Supercup racer last year. Continuing their association with Porsche, the colours have also appeared on the new 918 Spyder.

In an field of increasingly colourless F1 cars, the return of this instantly recognisable livery is surely going to stand out.