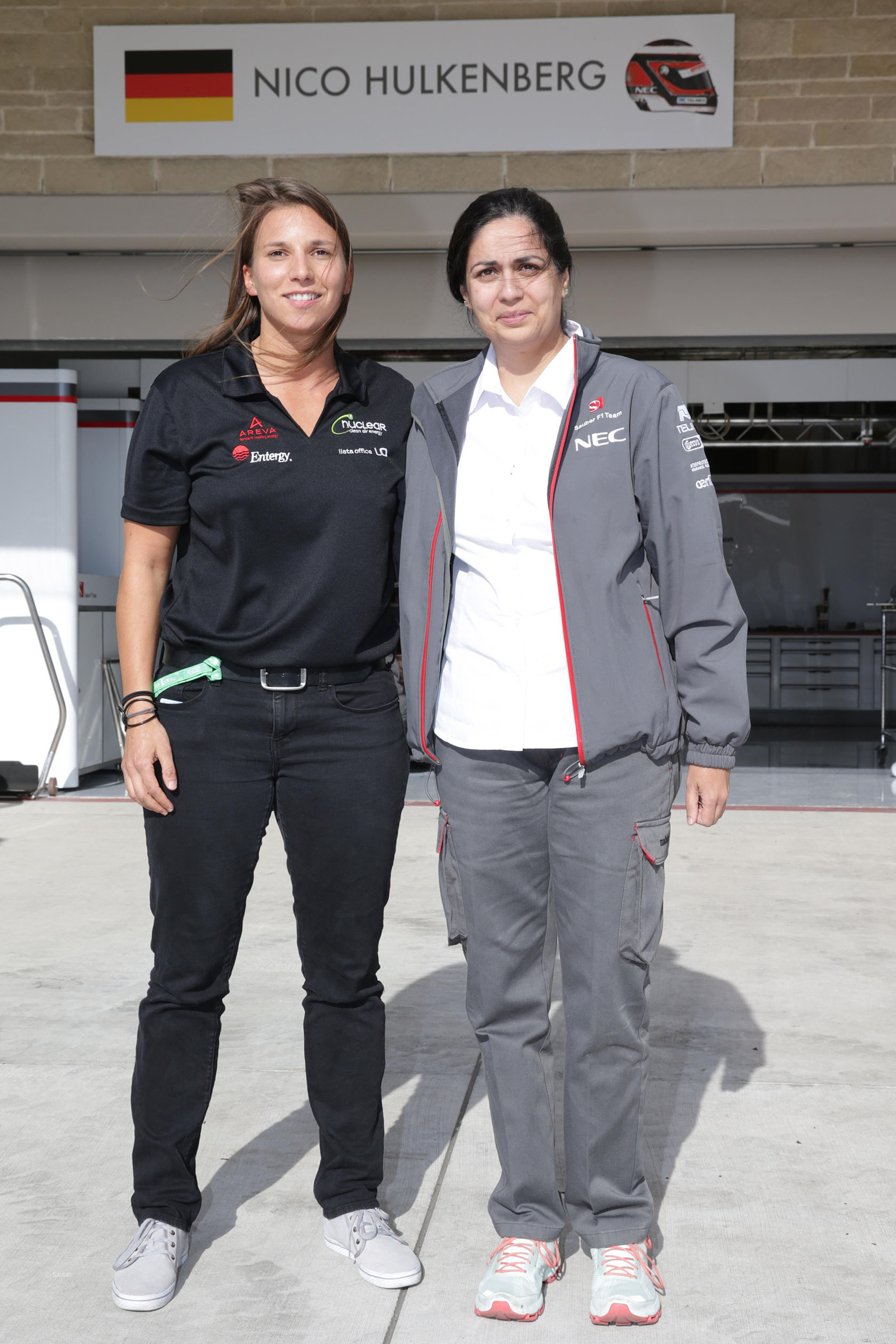 Sauber have announced IndyCar racer Simona de Silvestro is to be appointed an “affiliated driver” at the team.

The Swiss driver “is taking the next step in her career by joining a preparation programme with the Sauber F1 Team, with the goal to gain her super licence and prepare for a race seat in Formula One for 2015”, the team said in a statement.

“After four years in IndyCar, Simona’s ambition is to enter Formula One in 2015,” said team principal Monisha Kaltenborn.

“We regard her as a very talented race driver, and we, therefore, decided to take her on board as an ‘affiliated driver’ and support her on her way to the pinnacle of motorsport.”

De Silvestro said the move is “a major step towards me achieving a life-long dream”.

“The Sauber F1 Team is a team with a legacy and the only Swiss team in Formula One, which I think makes this even more exciting. I can’t thank Monisha Kaltenborn and Peter Sauber enough for their support and belief in my abilities and for giving me this chance.”

De Silvestro has been racing in IndyCar since 2010. She moved to KV Racing last year and scored a best finish of second place at Houston towards the end of the season.