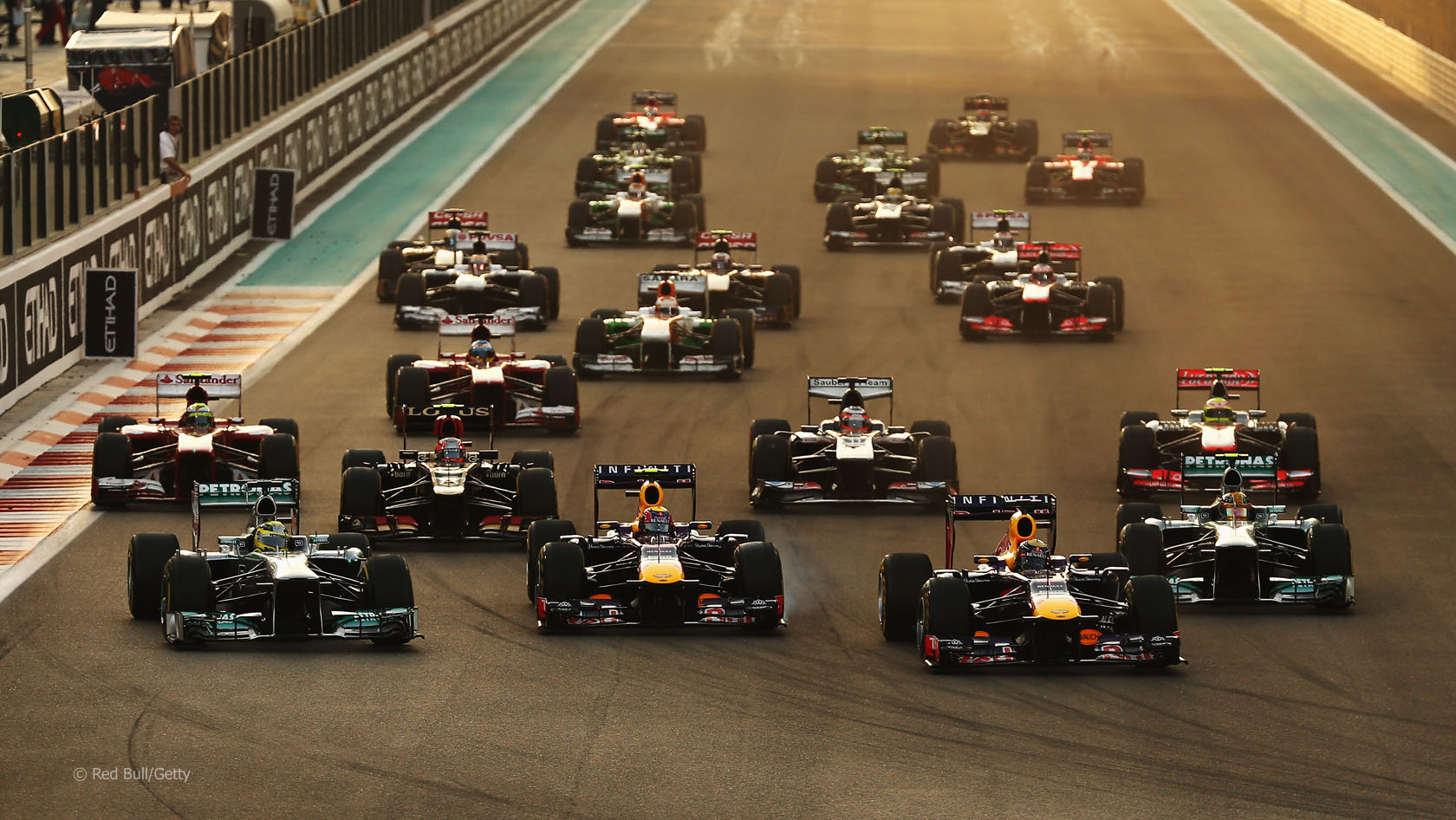 The start of the 2014 F1 season is three weeks away, yet a fundamental question about how the sport works remains unanswered.

At the insistence of Bernie Ecclestone the rules were changed late last year to award double points at the final race of the season. The news prompted an angry response from fans when it was announced.

Over 90% of F1 Fanatics said they were against the plan. Fans’ objections to the plan have featured prominently in much of the media coverage of the controversial rules change.

Nonetheless Ecclestone is lobbying for the plan to be extended so the last three races of the season are all worth double points. Where do you stand on this debate?

Ecclestone’s reasoning for offering double points for races at the end of the season is that it will increase the chance of the championship being decided later in the year.

Last year Sebastian Vettel won the world championship three race before the end of the season. Ecclestone hopes that by making the last three races worth twice as much he can prolong the championship contest and sustain interest from television audiences for longer.

The plan is fundamentally unfair. The races where double points are offered are not double the race length and do not feature double the number of competitors. There is no sporting reason for these races to be valued higher than the others.

This plan will arbitrarily give some drivers twice as great a reward for winning one race, and punish others them twice as severely for some misfortune. It threatens to undermine the outcome of the championship.

This is the latest example of Formula One grappling with the conflicting demands of sport versus entertainment. In this case F1 has sacrificed sporting integrity for commercial reasons, and I have no difficulty understanding why so many fans are against it.

For those in charge of the sport, it is ludicrous to believe they can make the sport more interesting to potential viewers by introducing something which the overwhelming majority of existing fans strongly dislike.

It should not need pointing out that the previous, far fairer points system produced thrilling last-race championship deciders in many recent seasons – including 2012, 2010, 2008, 2007 and 2006. Had the latter races in these years been worth double points it would have diminished the spectacle, not enhanced it, because of the taint of artificiality that would have been introduced.

Formula One should abandon Ecclestone’s double points plan, not extend it.

Do you think the double points plan should be kept – or extended to three races? Or should it be scrapped entirely so that all races are worth the same number of points?

Should some F1 races be worth double points?