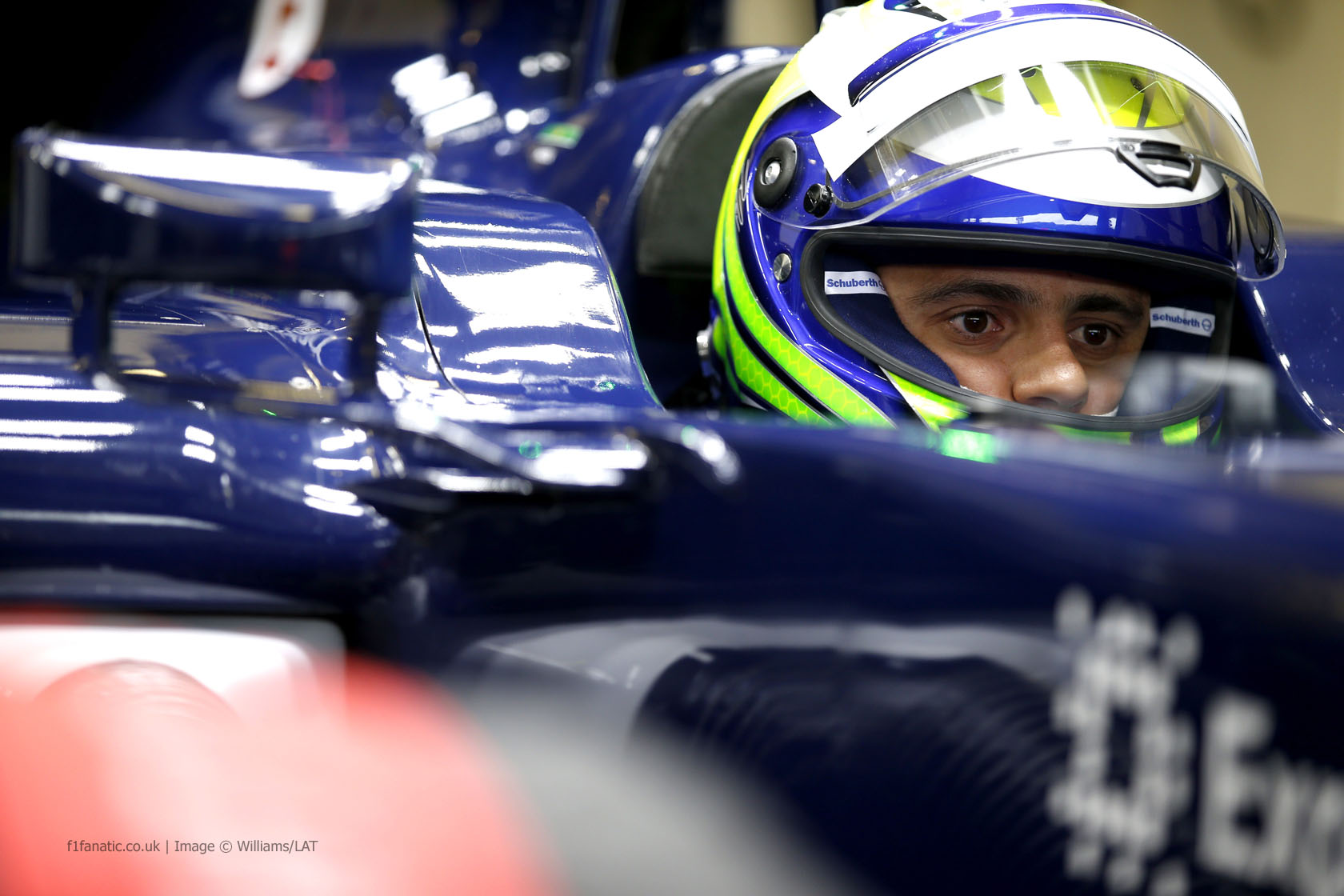 Williams have confirmed Felipe Massa’s former Ferrari race engineer Rob Smedley has joined him at the team – but in a different capacity.

Smedley has taken on the new role of head of vehicle performance which will combine trackside work with car development responsibilities.

Williams also announced the hiring of Richard Lockwood from Marussia, who will be head of race strategy alongside current strategist Randeep Singh.

Andrew Murdoch will serve as race engineer to Massa while Jonathan Eddolls will continue to work with Valtteri Bottas.

“We have a number of senior people joining us to assist us in the pursuit of those ambitions and I am extremely excited to welcome them on-board. 2014 gives us the biggest change to the technical regulations that I have seen in my career, and so it will be important to add further depth to the talent we already have here as we head into the new season.”

Williams have made a raft of hirings during the off-season including Shaun Whitehead (from Red Bull), Dave Wheater (Lotus), Jakob Andreasen (Force India) and Craig Wilson (Mercedes).