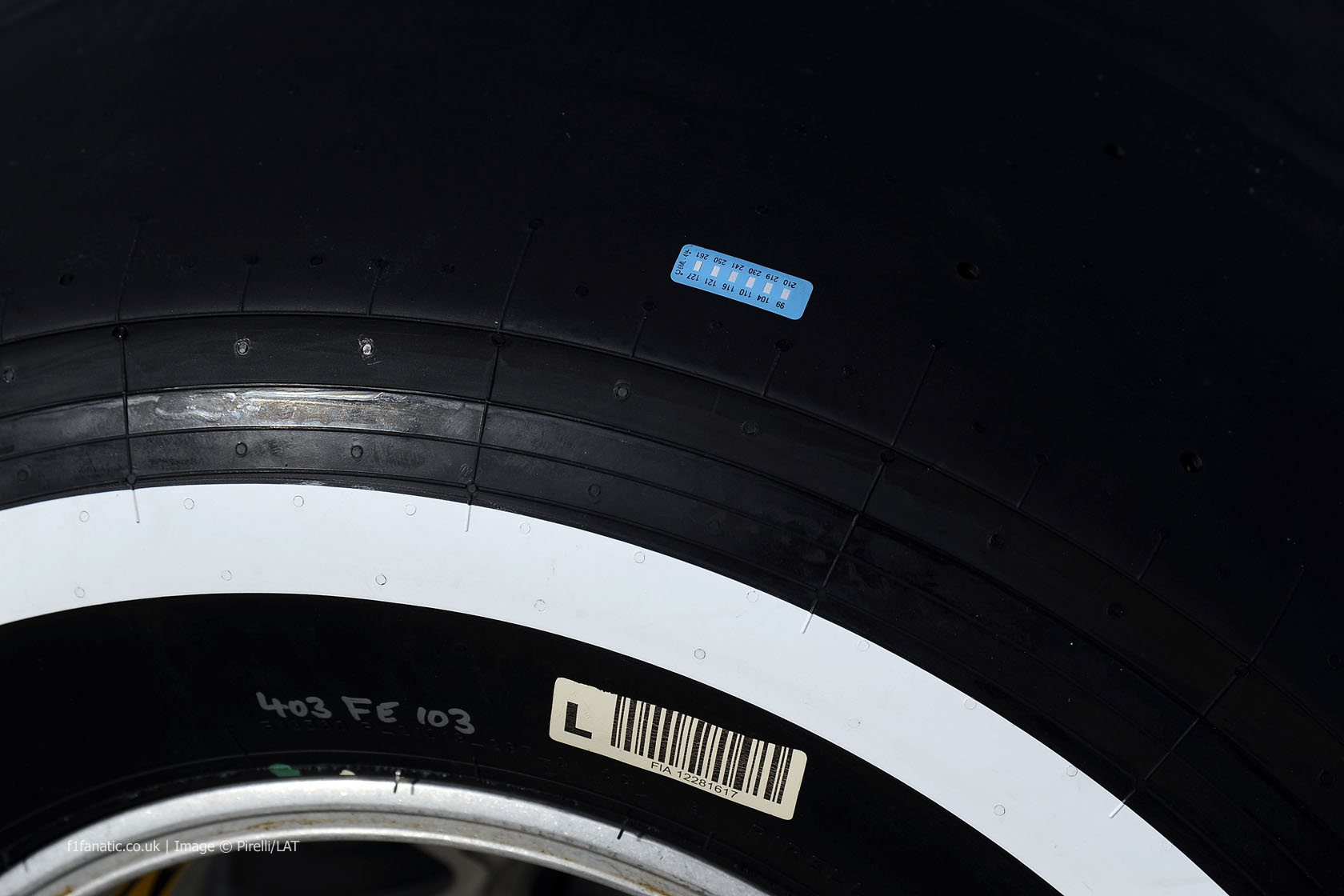 Pirelli tested a new type of sensor in Bahrain which will be used to ensure teams do not over-heat their tyres before fitting them to the car.

Stickers attached to the tyres will monitor the maximum surface temperature reached when teams warm their tyres in blankets.

“Pirelli prescribes a maximum temperature of 110C (230F), which should not be exceeded at any point before the tyre takes to the track,” Formula One’s official tyre supplier said in a statement.

“The FIA will ensure that this limit is respected, together with the minimum tyre pressures when leaving the pits and maximum camber levels on the track.”

The FIA will introduce a new rule next year banning the use of tyre warmers.

23 comments on “FIA and Pirelli to monitor tyre temperatures”