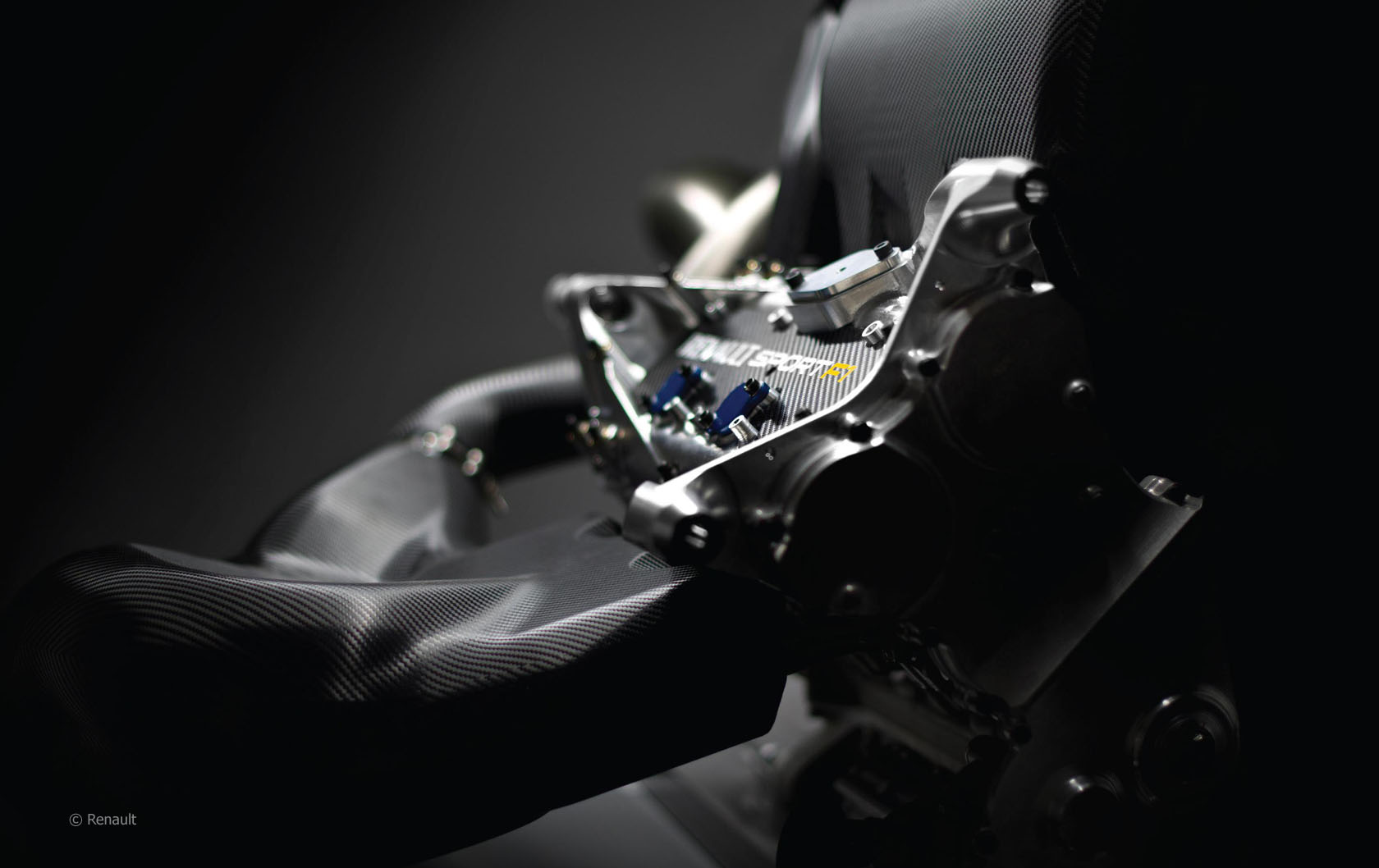 The new 1.6-litre V6 turbo engines being used this year are not significantly quieter than the V8s they are replacing, according to the FIA.

The sport’s governing body estimates the maximum volume of the new engines is around 134 decibels, down from 145 last year.

It claims the new engines are louder than the typical noise level at the front row of a rock concert (110 decibels) and above the threshold of pain (130 decibels). At close quarters the difference in volume will hardly be noticeable, it added.

The FIA’s head of powertrain Fabrice Lom pointed out similar capacity engines have been seen in Formula One before:

“In 1988, V6 turbo F1 engines were revving lower and had less capacity. Ayrton Senna and Alain Prost both had fans in those days and the show, as far as we remember, was quite good.”

Concerns have been raised over the reduced volume of the new engines. Marussia team president Graeme Lowdon said: “I hope we don’t lose the magic that happens in the garage when you take the lucky few people into that environment.”