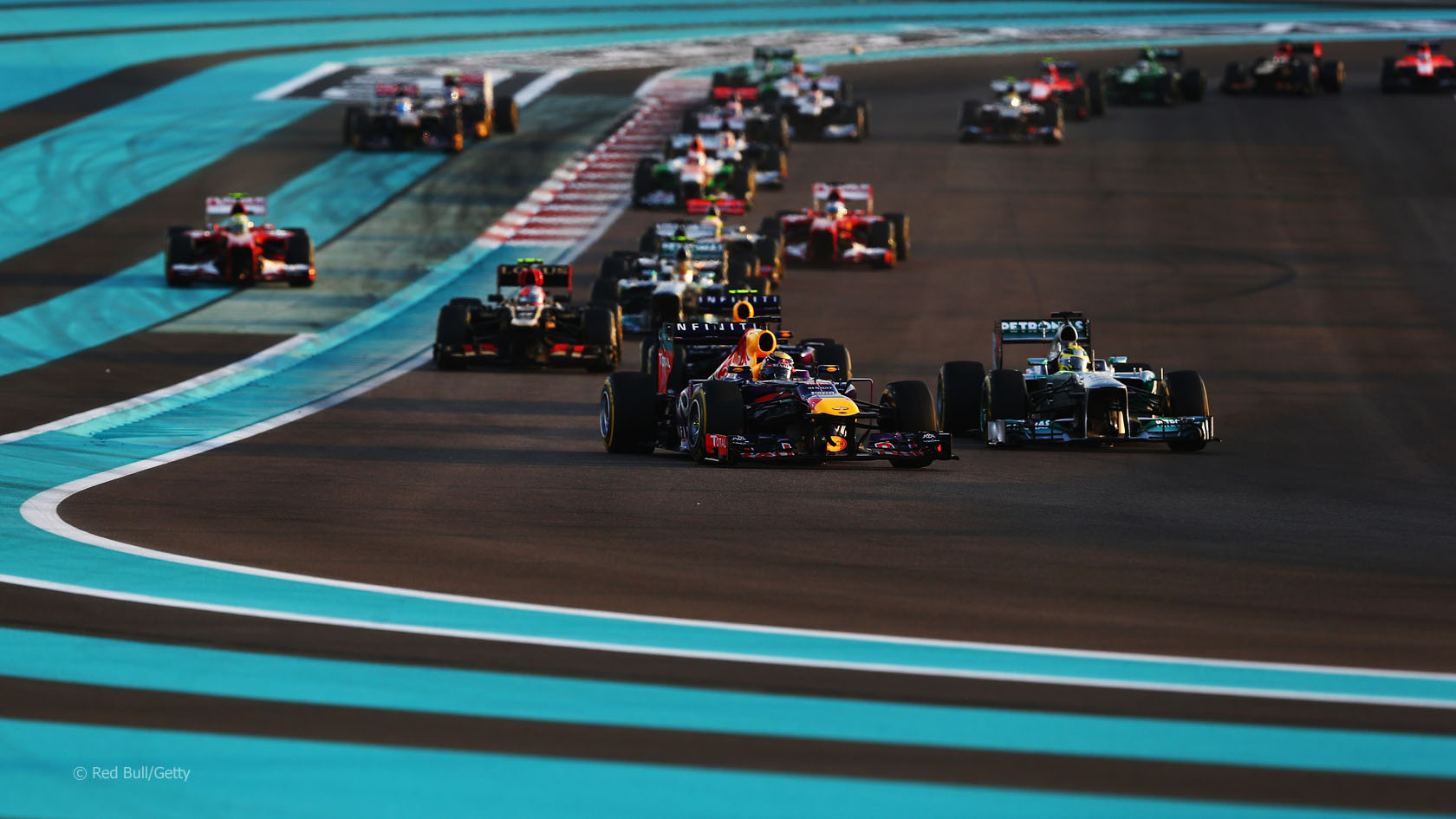 In the round-up: Jean Todt continues to defend the widely condemned plan for double points in the last race of the season.

Todt: Revamp will save F1 (The Telegraph)

“Todt says, on the contrary, that double points is ‘100 per cent not destroying Formula One’, and instead encourages the rule’s critics to ‘make a proposal’.”

Jenson Button interview: ‘It’s when you are away from racing that it hits you like a stake through the heart’ (The Independent)

“Somebody wrote me a nice message which said, ‘Everyone else’s lives will go back to normal but it won’t for you. But never feel guilty about having a laugh or a smile because that’s what he’d want.’ That was a lovely message. But it’s when you are away from racing or from people, that’s when it hurts. It hits you like a stake through the heart.”

Porsche could have been forced into F1 (Autosport)

“Incoming Porsche chairman Matthias Muller and other senior company personnel openly talked about a F1 return in autumn 2010 at a time when it was in the process of making its decision.”

Kimi and Fernando at the 059/3 premiere (Ferrari)

Kimi Raikkonen: “As for the others? I don’t fear them and even if anyone’s quicker than us we are only at the first race.”

Fernando Alonso: “Every new season you think you can do well…” (Adam Cooper’s F1 Blog)

“It’s not like other years when you arrive here and you have a more ambitious target, I think this year everyone is more calm and everyone is a little bit more cautious about the possibility of finishing the race.”

Daniel Ricciardo: “There’s a bit more, for sure, since Mark [Webber] stepped aside and I’ve moved up. I think everyone’s curious, along with me, to see how I go. A lot of people don’t really know what I’m capable of so it’s curiosity for now. Seb’s been so dominant so people are asking ‘can this kid really take it to him?’.”

“[Professor] Mulder’s concern is especially for the younger birds being exposed to about 100 decibels, the noise level 100 metres from the track.”

John Surtees: “A top team would have something like 10 sets of earpieces for each driver every year, which would normally cost £300 per set. However, with the new regulations and specification required that figure will now be something like £1600 per set. I suppose there will also be a question mark over how reliable these sensors are and how useful the information provided will be. But I suppose that if you use the word ‘safety’ no one can argue.”

10 cars that changed Formula One (CNN)

“The 64 years of F1 history have been marked by moments of design genius which have changed the elite motorsport, at least until the next maverick idea came along.”

Are the new qualifying rules a change for the better?

First of all, this is a great example of the FIA overcomplicating things to make their vision work. It would be better to remove the ‘start on the set of tyres you qualified on’ altogether, but instead they insist on making things even more confusing than they already are.

Secondly, the new rules will move the problem from Q3 to Q2: the midfield teams will not want to risk running too fast in case they might have to start on a scrub set of tyres. The frontrunner teams will do their utmost best to only just make it into Q3, so they have the best tyres as possible at the start of the race. As a result, the first 13 minutes of Q2 will see no running at all, while the last 2 minutes will see all drivers running.
@Andae23

Sebastian Vettel got his 2010 world championship campaign off to the best possible start by claiming pole position for the Bahrain Grand Prix ahead of the two Ferraris.

78 comments on “Double points “not destroying Formula One” – Todt”